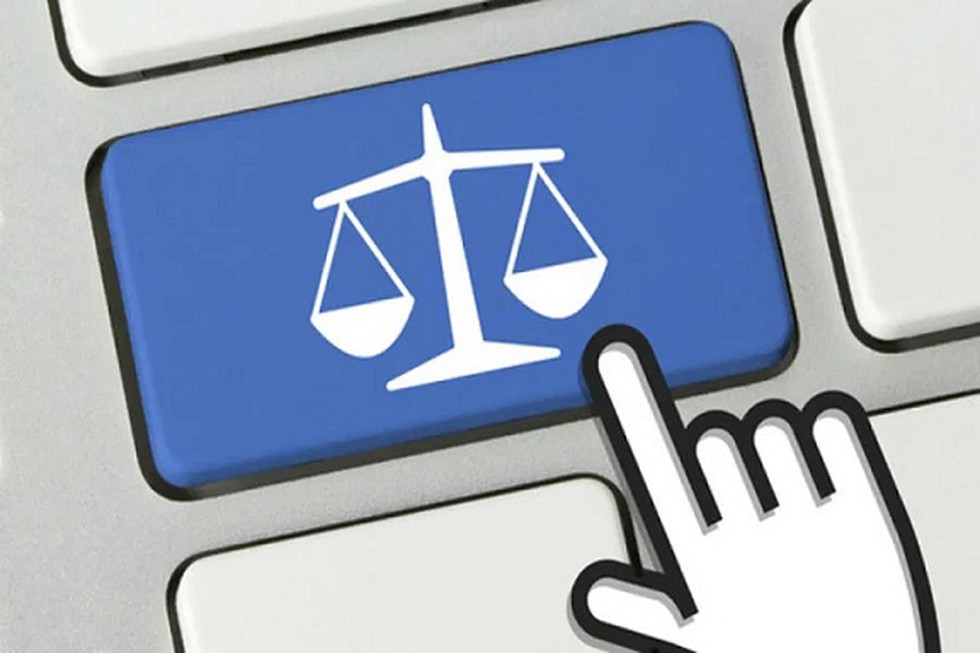 Clerks of Court — and their association — played a huge role in its success.

Whether you’re an attorney or someone who chose to represent yourself in court sometime in the past decade, chances are you’ve used the Florida Courts E-Filing Portal to electronically file court documents. And before that, if you filed a court document, you had to either make a trip to the courthouse, package up your documents and ship them, or pay for a courier service.

In just 10 years, the E-Filing Portal has completely changed the way attorneys and the public interact with the court system.

It’s brought innovation. It’s brought accessibility. Most of all, the E-Filing Portal has brought convenience to the filing process, so filers can focus on what matters most — their case.

And Clerks of Court — and their association — played a huge role in its success.

Amid the 10th anniversary celebrations of the E-Filing Portal, I would like to take a moment to share Clerks’ contributions in developing and maintaining Florida’s e-filing system.

Like many good things, the E-Filing Portal was born out of necessity. In the early 2000s, Clerks were challenged to handle higher volumes of trial court filings. Recognizing the need for a more efficient and accessible system, several offices began developing their own, distinct county electronic filing systems.

At the direction of the Florida Legislature and working within the standards established by the Florida Supreme Court, Florida’s Clerks began developing a statewide e-filing system. That system became known as the Florida Courts E-Filing Portal.

In 2010, Florida Court Clerks & Comptrollers (FCCC), the Florida Supreme Court, and The Florida Bar each donated $20,000 to cover initial expenses to establish a governing body for the program — the Florida Courts E-Filing Authority.

In recent years, FCCC has been reimbursed for additional services, contributing $10.1 million in services provided at cost between June 2017 and July 2020.

And aside from some fairly common credit card fees and fees required for various court filings, the E-Filing Portal is free to use.

— Contributed more than $10 million in services AT COST,

— And has never profited from the E-Filing Portal.

Why? Because Florida’s Clerks are that committed to advancing this Florida Courts E-Filing Authority initiative, supporting Florida’s court system, and finding ways to constantly improve their processes.

We are incredibly proud of our involvement — from Florida’s Clerks of Court and our association — in working together to launch such a successful online system. The actualization of the E-Filing Portal is a truly unique and extraordinary accomplishment that has benefited all Floridians.

It’s rewarding to look back at the dramatic growth of this initiative. And we’re all excited for what’s to come.