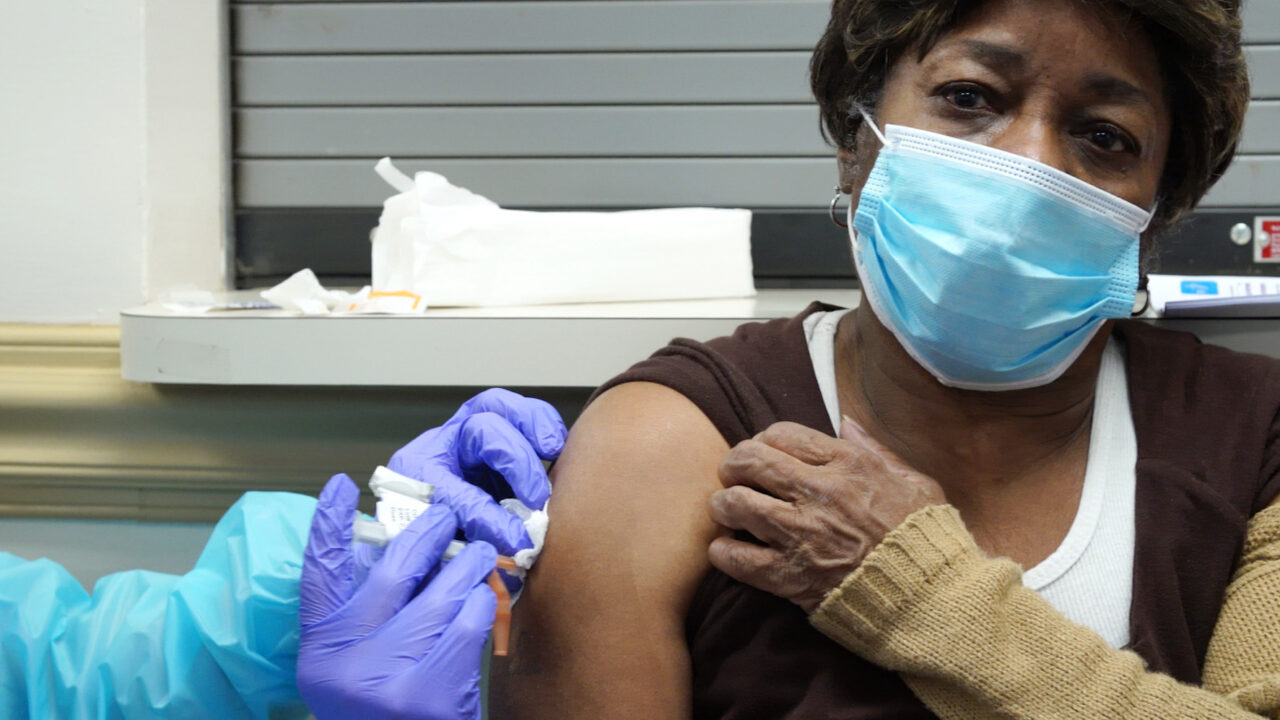 Vaccinations are picking up again in Florida, but not everywhere.

Residents of Florida’s rural counties, particularly in North Florida, are falling further behind in efforts to vaccinate the public against COVID-19. At the same time, statewide demand for vaccines has increased again in recent weeks.

There still are seven counties in Florida — all low-population, North Florida counties — where less than a third of eligible people have gotten at least one vaccination shot, according to the latest weekly COVID-19 report released by the Florida Department of Health.

In Holmes County, only 26% of people who could get vaccinated have gotten the shot.

In 16 Florida counties — all among the Sunshine State’s least populated, almost all in North Florida — the vaccination rates remain below 40% of the eligible population, those age 12 or older.

Meanwhile, demand for shots has ramped up again elsewhere in Florida, particularly in South and Central Florida’s urban and dense suburban counties.

In Miami-Dade County, 78% of eligible people have been vaccinated.

This comes at a time when Florida’s latest COVID-19 outbreak is exploding. Last week, more than 110,000 new cases were confirmed. Deaths in the state either confirmed or believed to have been caused by COVID-19 increased by 409 during the most recent week. The week before, there were 78,000 newly confirmed cases, and the COVID-19 death toll went up by 282. The week before that, there were 45,000 new cases and 231 COVID-19 deaths newly recorded.

Last week, Florida recorded that 235,000 Floridians joined the ranks of those who had received at least one shot. That’s up from 142,000 reported the week before and 96,000 the week before that.

But that vaccination demand largely is limited to urban and suburban counties.

Florida Department of Health officials recognize the disparities between the various counties and say they are tailoring messages, seeking to go local in promoting vaccinations.

One strategy that appears to be working involves urgent community calls by local leaders amplified by local media coverage. Since early June, residents in those two counties and neighboring Broward and Osceola counties have seen dramatic increases in the number of people who’ve received vaccinations.

According to the Florida Department of Health, Florida’s overall vaccination rate inched up to 61% of those eligible, people age 12 or older.

Politically, counties with high vaccination rates fall into two general categories, though there is no data available suggesting any causation: those known for predominant Democratic bases, such as Miami-Date, Broward, Orange, and Osceola; and those known for affluent Republican populations, such as Sumter, Collier, Sarasota, and St. Johns.

The most-vaccinated counties in Florida through Thursday were Miami-Dade, at 78%; Monroe and Broward counties at 70%; Sumter and Sarasota counties, at 69%; Indian River, Collier, and Charlotte counties, at 67%; St. Johns, Palm Beach, and Osceola counties, at 65%; and Orange, at 63%.

Florida’s least-vaccinated counties through Thursday were Holmes, 26%; Hamilton County, 30%; Liberty and Suwannee counties, 31%; Calhoun, Dixie, and Washington counties, 32%; Baker and Gilchrist counties, at 33%; and Lafayette and Taylor counties, at 35%.

nextSunburn — The morning read of what’s hot in Florida politics — 8.2.21