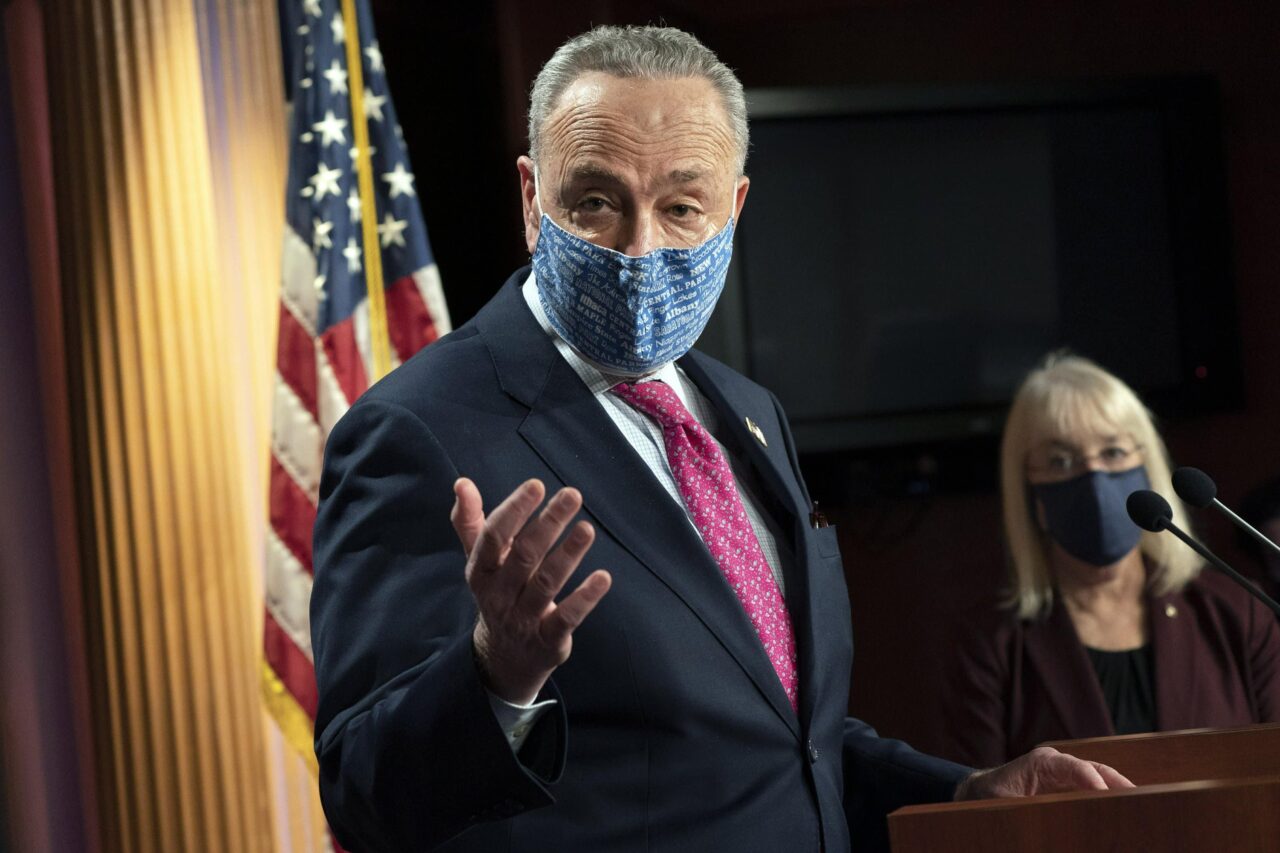 Unable to produce the final text of a nearly $1 trillion infrastructure bill, the Senate wrapped up a rare Saturday session making little visible progress on the legislative package, but Senate Majority Leader Chuck Schumer vowed the work would get done.

The Senate planned to reconvene Sunday. Senators and staff have been laboring behind the scenes for days to write what is certain to be a massive piece of legislation. An early draft swelled beyond 2,500 pages. To prod the work along, Schumer kept senators in a weekend session, encouraging the authors of a bipartisan infrastructure plan to finish drafting the bill so that senators can begin offering amendments.

Several senators had predicted that the text of the bill would be ready for review late Friday or early Saturday, but it was not done when the Senate opened for business late in the morning. Nor was it ready to be filed when Schumer closed the floor 11 hours later.

“They need a little more time,” Schumer said in the evening. “I’m prepared to give it to them.”

Schumer, D-N.Y., said he understood that completing the writing of such a large bill is a difficult project, but he warned that he was prepared to keep lawmakers in Washington for as long as it took to complete votes on both the bipartisan infrastructure plan and a budget blueprint that would allow the Senate to begin work later this year on a massive, $3.5 trillion social, health and environmental bill.

”The longer it takes to finish, the longer we will be here, but we’re going to get the job done,” he said.

The bipartisan plan calls for $550 billion in new spending over five years above projected federal levels. A draft bill circulating Capitol Hill indicated it could have more than 2,500 pages when introduced. It’s being financed from funding sources that might not pass muster with deficit hawks.

Among the major investments are $110 billion for roads and bridges, $39 billion for public transit and $66 billion for rail. There’s also $55 billion for water and wastewater infrastructure as well as billions for airports, ports, broadband internet and electric vehicle charging stations.

A bipartisan group of senators helped it clear one more hurdle Friday and braced to see if support could hold during the next few days of debate and efforts to amend it.

Schumer wants the voting to be wrapped up before senators break for their August recess. He said that once the legislative text is finalized, he’ll review it and offer it up as a substitute to the shell bill currently before the chamber. Then, senators can begin voting on amendments.

“We may need the weekend, we may vote on several amendments, but with the cooperation of our Republican colleagues, I believe we can finish the bipartisan infrastructure bill in a matter of days,” Schumer said Friday night.