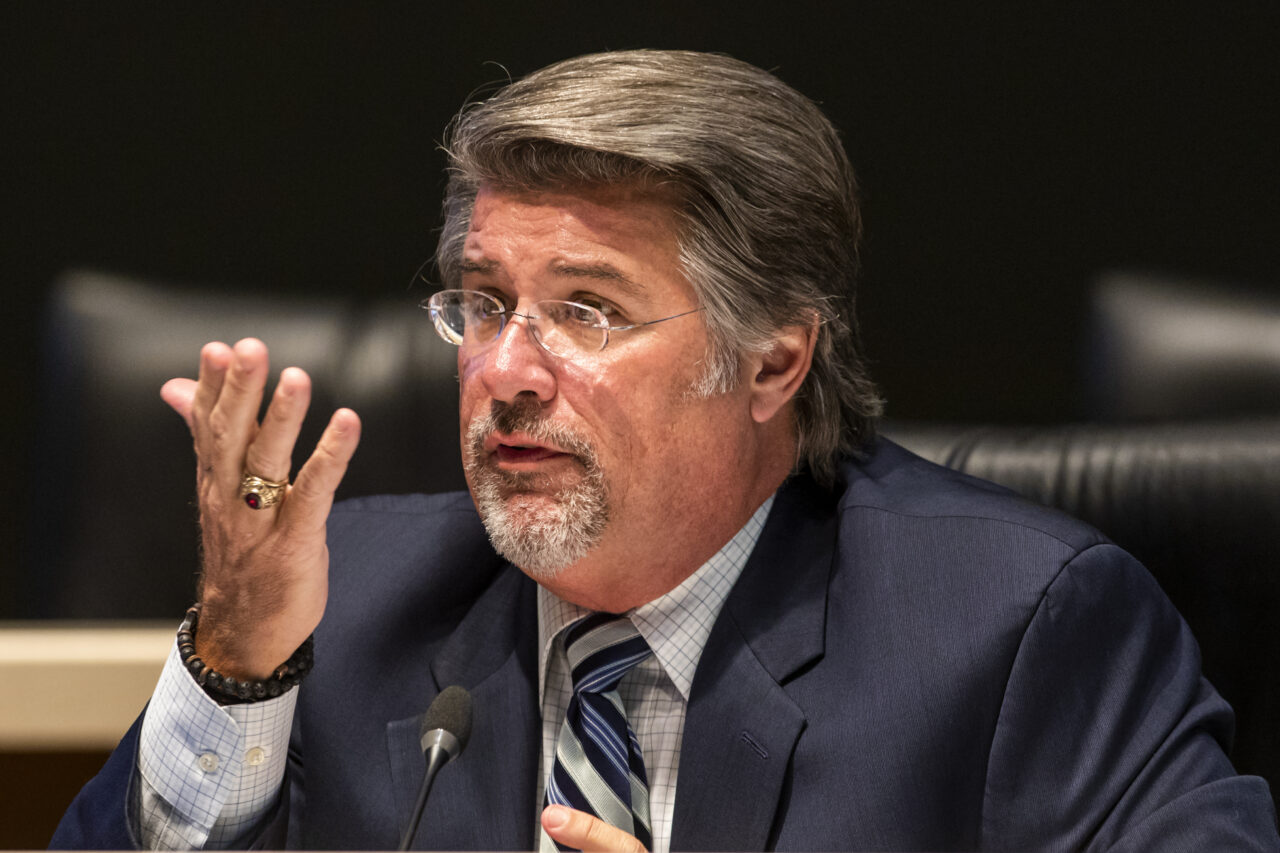 Farmer’s argument comes down to whether the BOE’s claim of emergency rule making authority is valid.

The contentious issue of masks in Florida’s schools has yet another angle for dispute.

Sen. Gary Farmer is attempting to thwart the plans of the Department of Education (DOE) to use scholarships meant for children being bullied for children who don’t want to wear masks.

The State Board of Education (BOE) is holding an emergency conference call Friday morning at 11 in part to consider a rule to allow students to use “Hope scholarships” to transfer to a private school or another district to avoid a mask mandate.

But Famer, a democrat from Broward County, sent a letter to Education Commissioner Richard Corcoran Thursday that claims the proposed measure won’t be allowed under state law.

The letter goes on to state the DOE can only adopt and develop rules passed by the legislature.

Laws surrounding the Hope Scholarship program say a student must report an “incident” in order to be eligible for the program. The law defines an incident as “battery; harassment; hazing; bullying; kidnapping; physical attack; robbery; sexual offenses, harassment, assault, or battery; threat or intimidation; or fighting at school.”

But the BOE, in its public notice of the meeting, cited a law that grants the agency the power to make rules independent of the legislature in an emergency situation. Farmer maintains mask requirements in schools do not constitute an emergency.

Florida statute states agencies can make emergency rules if there is an “immediate danger to the public health, safety, or welfare,” and the agency must support the danger by publishing specific facts.

Farmer is betting that the health concerns laid out in Gov. Ron DeSantis’ executive order won’t pass muster as facts with a court.

DeSantis’ order claims in part “forcing children to wear masks may lead to negative health and societal ramifications” and “could inhibit breathing, lead to the collection of dangerous impurities including bacteria fungi and other contaminants.”

If Farmer’s reasoning is right and the instance of students being required to wear masks at school doesn’t constitute an emergency, then there wouldn’t be enough time to implement a rule via the standard process by the time schools start. That process requires at least a 28 day public notice and public hearings. Many schools start next week.