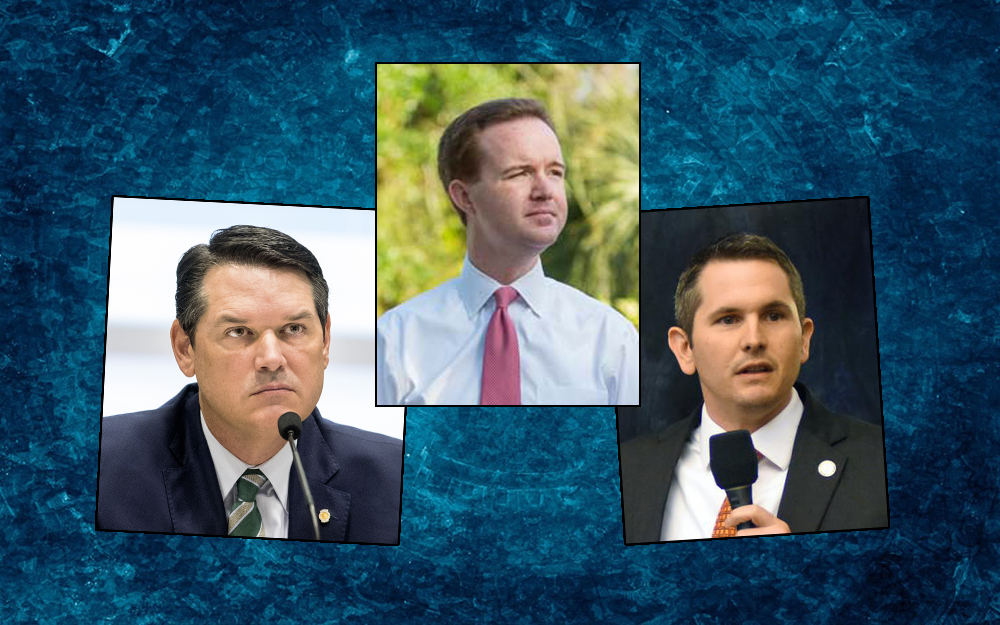 Yet Clay Yarborough has key endorsements from Senate leadership.

Fundraising was tepid in July for all three candidates vying for Sen. Aaron Bean’s Senate District 4 seat in next year’s GOP primary.

Between political committees and campaign accounts, Reps. Cord Byrd, Jason Fischer, and Clay Yarborough continued to show evidence of active campaigns throughout July, though the most recent fundraising reports show only moderate activity.

Yarborough, emerging as the choice of Senate leadership last week, is stacked with big endorsements, including from regional would-be colleagues Sens. Jennifer Bradley and Travis Hutson.

But with Senate President Wilton Simpson and incoming Senate President Kathleen Passidomo endorsing this early, there are strong indications that stronger fundraising is ahead for Yarborough, currently the incumbent in House District 12.

Fischer, who represents House District 16 in Jacksonville, is still the financial frontrunner, and despite endorsements not going his way of late, still expanded his lead over opponents. He has more than $1 million cash on hand after all the money was added up. But allies contend he may run for another office, with one suggesting Duval County Property Appraiser. Fischer is mum on this at this writing.

The Associated Industries of Florida gave Fischer money in July, suggesting he still has backing.

Meanwhile, questions are raised about the path of the House District 11 incumbent going forward also, specifically whether he runs for something else.

There currently are no prohibitively strong candidates in the HD 11 field, but Duval County Republican Party chairman Dean Black is ramping up, potentially complicating a reversal if Byrd wanted to make one.

SD 4, like the House seats these legislators represent, is drawn for a Republican to win. The August Primary likely will be decisive. But decisions loom long before that.