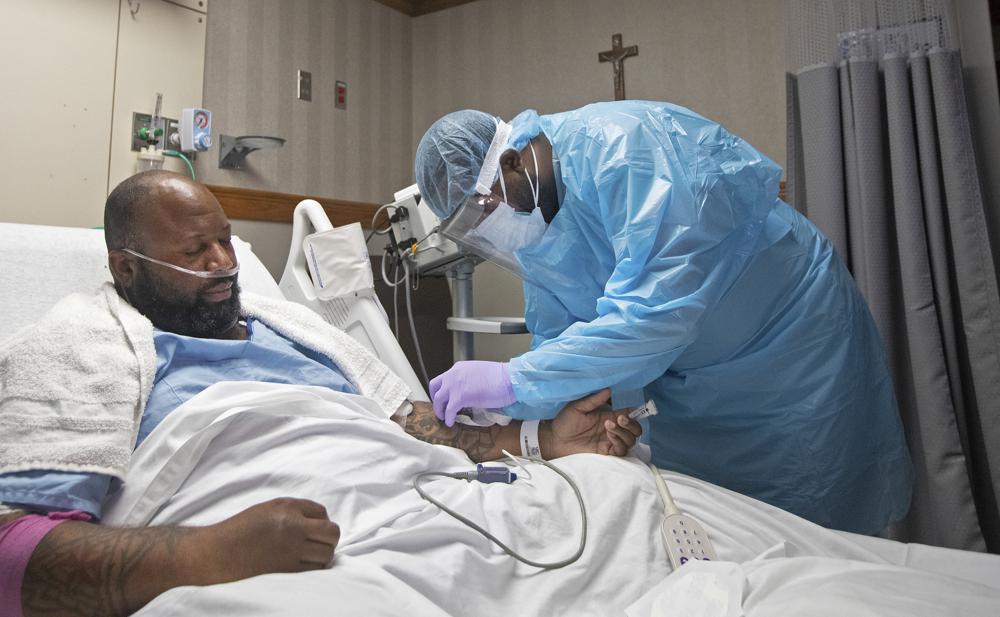 In the week ending Friday, Florida saw another 132,531 confirmed cases of COVID-19 — more than the next two states Texas and California combined — continuing the Sunshine State’s struggle with the nation’s worst summer surge of 2021.

In addition to that foreboding statistic, included in Tuesday’s latest compilation of state COVID-19 reports from the U.S. Department of Health and Human Services, Florida also continues to top the nation in total numbers of people admitted to hospitals with COVID-19, as well as its rising death toll.

Still, things could be considered worse in Louisiana on a per capita basis, according to the federal data updated Tuesday.

There might be no argument from Louisiana Gov. John Bel Edwards, who on Monday called for statewide fasting and prayer to symbolically call attention to the crisis of that state’s summer surge of COVID-19.

“Join me and @FirstLadyOfLA in praying & fasting during lunchtime August 9-11 for our health care workers & all those affected by COVID-19,” Edwards, a Democrat, tweeted Monday. “In addition to prayer, I urge all Louisianans to protect their neighbors & themselves by getting their vaccines & wearing masks.”

In Louisiana last week, 31,421 new cases were confirmed in the week ending last Friday, according to the latest HHS data. That represented 676 new cases for every 100,000 residents in the state, the worst per capita rate in the country. In Florida, last week’s total represented 617 new cases per 100,000 residents. Mississippi had the third-highest per capita rate nationally, with 492 new cases per 100,000; Arkansas had a rate of 486; and Alabama, 360.

COVID-19 death tolls are more snapshots of what is in authorities’ in-basket at the moment in time, rather than actual totals of fatalities. That’s because local authorities can take days or weeks to confirm or refute that deaths were caused by COVID-19. The death totals released by authorities are updated as reports come in, not as the deaths occur. And the numbers always are subject to change as cases’ are reevaluated.

Broken down by county, the HHS report shows that more than a third of the nation’s hardest-hit large counties are in Florida.

Among 604 counties or parishes in America with at least 100,000 residents — discounting low-population counties where numbers can be skewed — the worst outbreak reported in Imperial County, California. There, new cases were confirmed at a rate of 1,064 for every 100,000 residents last week. The next four hardest-hit counties with at least 100,000 people were all in Louisiana or Alabama.

A total of 18 Florida counties with at least 100,000 people were among the 50 worst in the country in per capita infections last week. The other counties making the nation’s Top 50 were St. Johns, Hernando, Brevard, Flagler, Osceola, Miami-Dade, Orange, Polk, Lake, Pasco, Leon, Marion, Seminole, Escambia counties. Each recorded a rate of more than 500 new COVID-19 cases last week per 100,000 residents.

nextBobby Bowden made everyone feel like a Hall of Famer, too 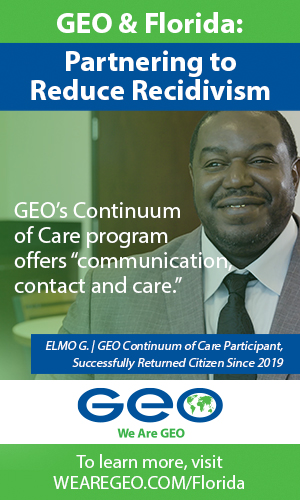