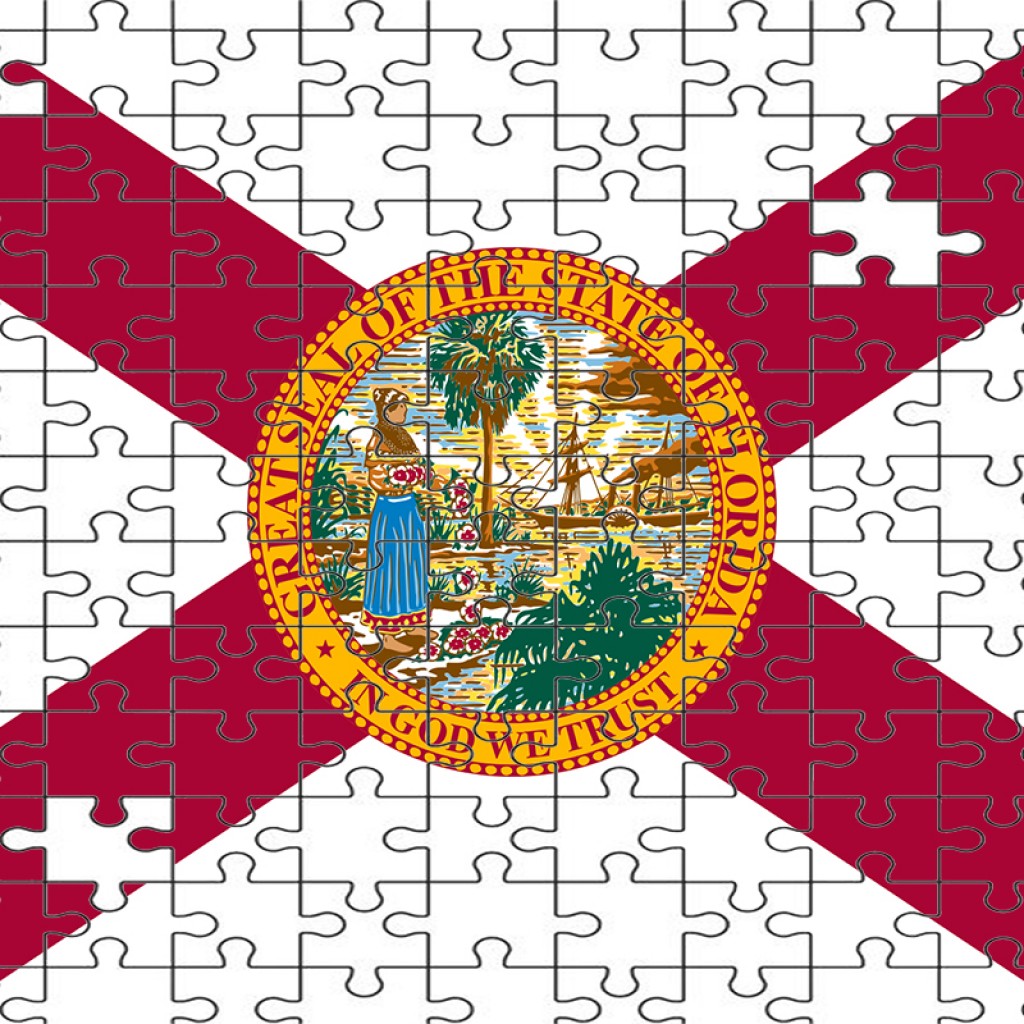 The U.S. Census released the most complete data yet Thursday to be used for redistricting. The information will drive activity in the Florida Legislature as members redraw boundaries for state House and Senate districts and for 28 congressional districts in Florida.

That means redistricting season is upon Florida. Democrats worry the process will lead to maps favorable to the GOP, but Republican leaders vow that won’t be the case.

Lawmakers warn the data released Thursday comes in legacy formats, meaning it’s raw and will require substantial analysis before officials can even begin the process of drawing maps.

“This data will be raw and unformatted. The official Census data will be released next month in September,” said Sen. Ray Rodrigues, an Estero Republican and chair of the Senate Reapportionment Committee. “However, we can take the raw, unformatted data and look at the process for formatting it ourselves.”

House Speaker Chris Sprowls stressed while COVID-19 delayed the release of data in an unprecedented way, lawmakers still have time to run a thorough and legal process.

“While the data delay is unique to this decade’s redistricting process, it must be emphasized that Florida’s constitutional requirement is to approve redistricting maps during the 2022 Regular Session,” he wrote in a memo to lawmakers.

“Florida is still well within its required timeframe to complete the redistricting process, inclusive of committee stops, public input opportunities, and time on the House floor.”

Early analysis of the data shows the bulk of growth across the country in major cities.

Steve Schale, a prominent Democratic analyst, seized on that news, noting Florida’s top 10 most populous counties account for 60.7% of Florida’s population. That’s down from 61.1% in the last census.

Many of those growing counties have trended blue in recent elections. That said, The Villages in Florida counts as the fastest growing metro area in the country. The community, which sits mostly in Sumter County and spans parts of Lake and Marion, has long been a conservative haven.

While there has been wide speculation as to where Florida’s one additional congressional district will land, Rodrigues said it’s too soon to speculate.

The new lines will have a major impact on the Florida Legislature as well, whose members will draw lines to go in effect in the 2022 election in which every seat in the House and Senate will appear on the ballot.

While that surely starts some jockeying for influence in the Capitol, Rodrigues said the committees in charge of redistricting will be bound by the Fair Districts amendment passed by voters in 2010. Among other things, that means incumbents will not be protected by the process, he said.

Rodrigues said his top goal in redistricting will be ensuring the maps can withstand court challenges. At a recent legislative conference in Salt Lake City, Rodrigues learned that after the 2010 Census, officials around the country drew more than 1,700 new political jurisdiction maps — and 2,400 court challenges were filed. In his eyes, a legal challenge seems a given.

But a court victory is not. Florida’s last redistricting process saw maps for congressional and state Senate seats thrown out mid-decade. That’s what Rodrigues wants to avoid. He concedes the process favored Republicans 10 years ago. While the GOP controls both chambers of the Legislature still, he said this process won’t favor his party over Democrats.

Senate President Wilton Simpson in a memo said he does not want outside influences tainting the process.

“As we move forward, Senators should take care to insulate themselves from interests that may intentionally or unintentionally attempt to inappropriately influence the redistricting process,” he wrote.

Still, national media accounts have speculated the Florida reapportionment on its own gives the Legislature the chance to wipe away a five-seat deficit in the U.S. House and give Republicans control of Congress’ lower chamber.