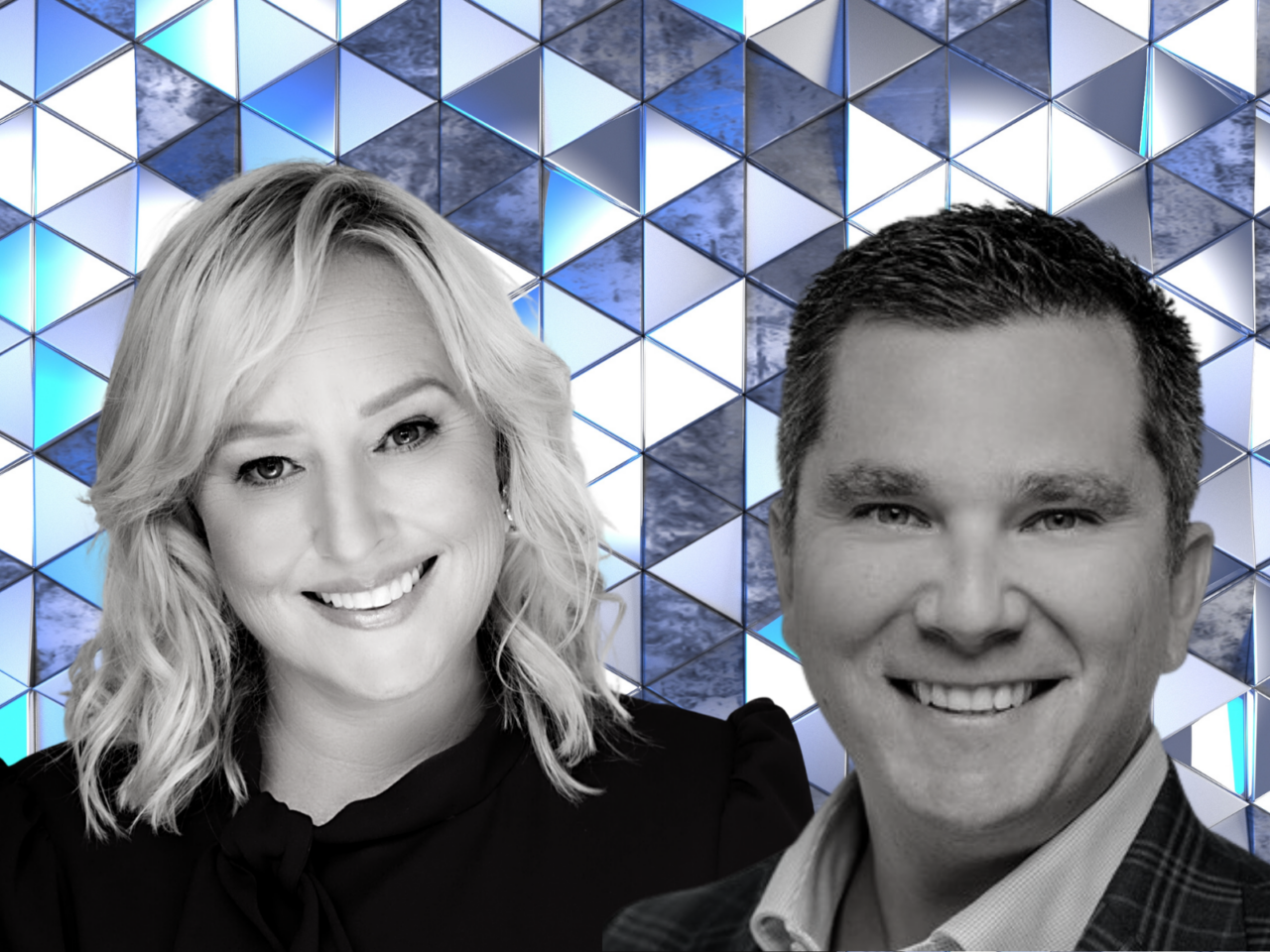 The two will go head-to-head Nov. 2 in the General Election.

The Special Election was scheduled concurrently with the city’s regular municipal races for even-numbered districts, as well as the mayoral contest, to replace outgoing City Council member Robert Blackmon, who resigned to run for Mayor. Blackmon nabbed the No. 2 spot in Tuesday’s mayoral Primary and heads now to the General Election against former Pinellas County Commissioner Ken Welch.

Lee and Gerdes ended neck and neck, both at 34% of the vote. The two will head to the Nov. 2 General Election to decide Blackmon’s successor.

Two candidates missed the cut — retired dentist Ed Carlson and lawyer John Hornbeck. Carlson brought in 20% of the vote, while Hornbeck, a second-time candidate for the seat, brought in just 13%.

As the top fundraiser in the field, Gerdes was the perceived front-runner, with mounting endorsements and a family legacy. His dad, Charlie Gerdes, held the seat for eight years until forced out by term limits. Blackmon succeeded him.

In the broader St. Pete community, the elder Gerdes is well-regarded as a collegial, likable nice guy. That likability translated to his son, who picked up several high-profile endorsements, including current Mayor Rick Kriseman, the Equality Florida Action PAC, the Suncoast Police Benevolent Association, Realtor organizations, and others — a well-rounded sampling representing voters with a range of political interests.

The younger Gerdes currently serves on the board for the Police Athletic League, where he frequently works with individuals on both sides of the aisle.

While she hasn’t been as active in campaigning, Lee’s decent fundraising performance — and experience in advocacy — made her a viable contender, if not the front-runner.

Lee is also an avid breast cancer advocate, giving her a sense of community activism most voters can rally behind easily.

The Primary results put a partisan spin on what is technically a nonpartisan race. Gerdes is a registered Democrat, Lee a Republican.

District 1 is one of only two City Council districts with a Republican voter advantage and the only one on this year’s ballot. Though it’s slight, registered Republicans outnumber Democrats in the district 8,395 to 8,087, according to Pinellas County Supervisor of Elections book closing reports covering July.

The District 1 race has implications for the overall City Council. Before Blackmon took office, there was just one Republican of eight members. If Gerdes pulls out a win, assuming Republican candidates don’t win in even-numbered districts on the ballot, Democrats would again have a 7-1 majority.