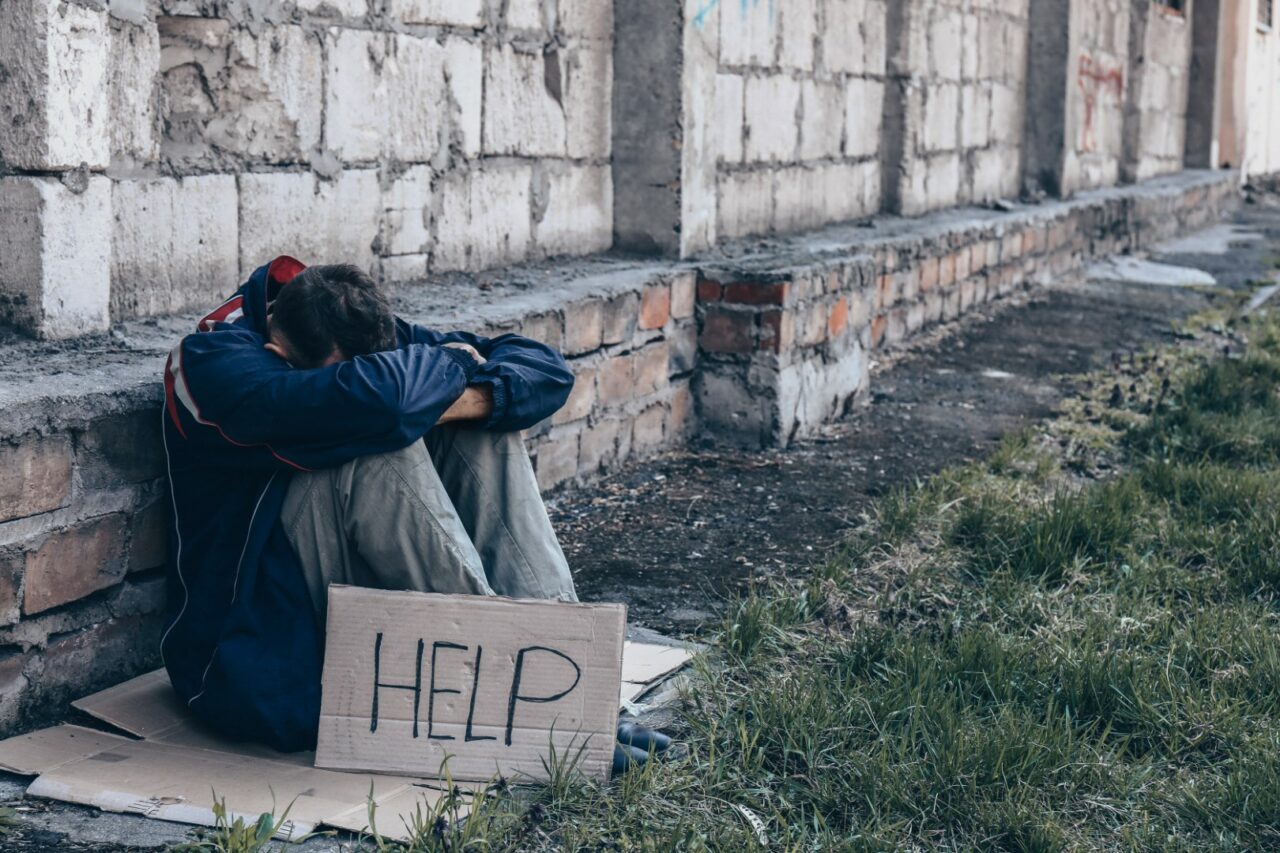 Trying to keep certain people out of view is no answer.

Freedom of speech is a constitutional right that we all share, regardless of our religious or political beliefs, our age, race, ethnicity, or our financial or housing status.

Yet cities throughout Florida keep passing laws criminalizing the act of asking others for charity, also known as panhandling. They also continue to waste taxpayers’ money by going to court to defend these laws that blatantly violate the U.S. Constitution.

The latest city to lose in court is Fort Myers. It enforced an ordinance making it a crime for an individual to “ask, beg or solicit alms” in a public place. David Watrous was convicted of that crime after he requested charity at the Rosa Parks bus station in Fort Myers in 2019.

On Aug. 11, a Florida appeals court overturned his conviction on freedom of speech grounds.

The defeat suffered by Fort Myers in the Watrous case was predictable. Even Ashley Moody, Florida’s Attorney General, had conceded in court filings that the Fort Myers ordinance violated the First Amendment.

In its brief to the 2nd District Court of Appeal, the Attorney General’s Office recognized, “a homeless man holding a sign on a street corner soliciting alms from passing cars is no more a threat to traffic safety than local basketball team members waving signs at passing cars to advertise their car wash.”

In passing and enforcing these anti-panhandling ordinances, cities have failed to adhere to a 2015 U.S. Supreme Court case — Reed vs. The Town of Gilbert. That case had nothing to do with charity and homelessness, but everything to do with freedom of speech.

In the Reed case, an Arizona church was fined for posting signs along public roadways to guide worshippers to church services. The town alleged that the church violated an ordinance that limited the legal duration of that signage and insisted the ordinance did not violate freedom of speech.

The church sued and the Supreme Court, in a landmark First Amendment ruling written by Justice Clarence Thomas, ruled in favor of the church. A key issue: The ordinance allowed signs to be posted for different time durations depending on the varying categories of signs. The church could put up signs as far as 12 hours before a service and had to remove them within one hour afterward; political campaign signs, for example, were allowed to be up longer.

The Supreme Court ruled that those discrepancies meant the church’s specific type of speech was being regulated under different rules than other types of speech and therefore, the ordinance was not “content-neutral.”

Once it was judged to be “content-based,” the ordinance had to pass stricter scrutiny under the First Amendment. In order to restrict content-based speech, either verbal or written, the government must prove a compelling government interest. It must also ensure that the ordinance is narrowly tailored to achieve that end.

Charitable requests are also a specific kind of speech. Following the ruling in Reed, ordinances around the country designed to keep panhandlers out of public places were voided, including in Tampa, Miami-Dade, along with a statewide law in Florida.

People have the right to ask for money, whether it’s for a nonprofit, a political campaign, to benefit a fire station, or to help someone experiencing homelessness. Individuals requesting charity on the street may violate the aesthetic preferences of some, but that is no reason to deny individuals their constitutional right to ask for help.

Unfortunately, the string of defeats suffered by Florida municipalities has not stopped other localities from trying to circumvent the Constitution.

Most recently, West Palm Beach, Delray Beach, Port Orange, and Melbourne have passed such ordinances. Other cities, like Ocala and Fort Lauderdale, are currently fighting legal battles in defense of their ordinances.

The problem our cities have is not the individuals who are often experiencing homeless, requesting help. It is our society’s continuing failure to address homelessness. That includes our failure to create low-cost housing and to provide adequate social services.

Trying to keep certain people out of view is no answer.

May our elected leaders find the compassion and courage to help our unhoused neighbors instead of violating their constitutional right to request help.

Jacqueline Azis is a staff attorney at the American Civil Liberties Union of Florida.

previousLast Call for 8.24.21 — A prime-time read of what’s going down in Florida politics

nextRon DeSantis fundraises off 'Was it worth it?' letter to Associated Press