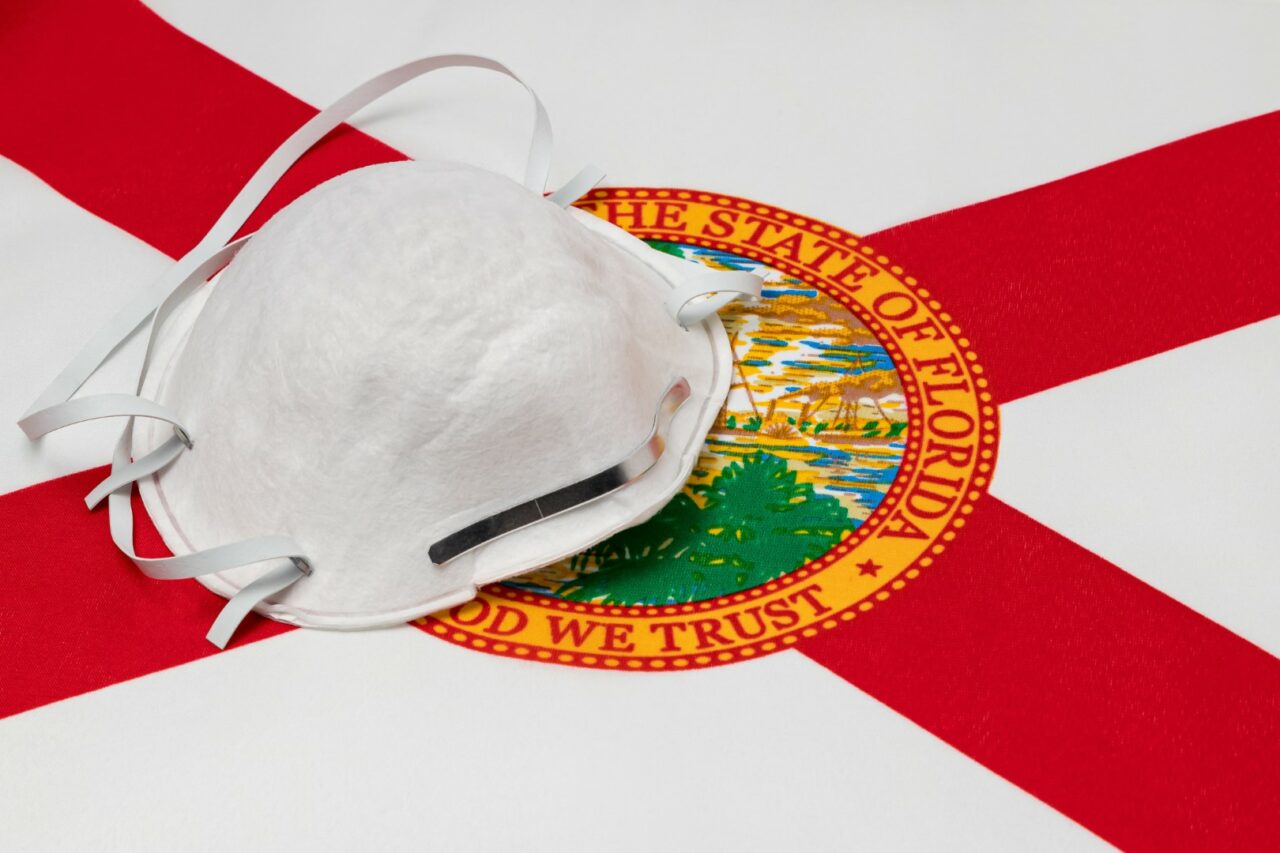 Even as a judge was striking down Gov. Ron DeSantis’ right to punish school districts for requiring students to wear masks, one district received notice that it was in the state’s crosshairs for punishment.

The letter from Education Commissioner Richard Corcoran warned Miami-Dade schools that its state aid may be reduced by an amount equal to School Board members’ salaries unless it shows how it’s complying with DeSantis’ order banning student mask mandates.

As the letter requests, Miami-Dade schools Superintendent Alberto Carvalho said he will respond to the Department of Education by 5 p.m. Wednesday. But he doesn’t sound worried.

“The decision today is a critical one; in essence, Judge Cooper affirmed the legality of the (mask policy) adopted by our school system,” he said.

That split-screen moment underscores how Friday’s decision is probably just another chapter in the struggle between the Department of Education and local school boards as they grapple with a deadly resurgence of COVID-19 throughout the state. It is a particularly thorny matter considering a large proportion of students are younger than 12 and not eligible to receive a COVID-19 vaccine. Since schools opened earlier this month, the state’s districts have been dealing with blooming numbers of student infections and exposures.

Gov. DeSantis announced his determination to appeal the ruling. And the letter received Friday indicates that the Department of Education intends to punish those districts that are defying DeSantis.

A DOE spokesman did not respond to a question about the letters on Friday.

Still, the court decision was vindication for school board members around the state whose salaries — and, at one point, their positions — state officials had specifically threatened because they approved requirements that students wear masks in school. Besides Miami-Dade County, schools in Alachua, Broward, Duval, Hillsborough, Indian River, Leon, Palm Beach, Orange, and Sarasota have all passed student mask mandates. An 11th school district — Osceola County — is scheduled to consider it.

“I was doing a lot of ‘Yes!” and jumping up and down with my fists in the air as he was talking,” Ayala said. “I felt relief, I heard validation, and I felt comfort knowing that we would be in a better position after today.”

But it was a blow to Robert Rosetto, whose fifth grade son attends school in Boca Raton. He said his son couldn’t understand why he can go indoors at stores and restaurants without a mask but is required to wear one at his desk. Rosetto was one of a parade of parents who pleaded with the Palm Beach County School board to rescind its mandatory mask policy on Wednesday.

“My son can’t breathe. He gets lightheaded and nauseous.”

Sarah Leonardi, a member of the Broward County School Board, the first board to defy DeSantis, said she would like to explain to all those who feel as Rosetto does that this is the best way to keep the most vulnerable safe.

“I’ve maintained the whole time that we were within our authority under the Florida Constitution to do what we were doing, which is try to keep students and employees safe,” Leonardi said. “And obviously, the courts agreed today.”

Rocky Hanna, school superintendent in Leon County, also got a letter Friday from the state Education Department warning about the state aid reduction because of his district’s noncompliance to DeSantis’ prohibition on mask mandates. But that didn’t spoil his mood.

“Today, the judge ruled in favor of the parents and found local school boards have the right to adopt reasonable policies regarding mandatory face coverings,” the statement reads. “The actions of this School Board when they adopted mandatory face coverings in schools is consistent with the judge’s ruling. We will continue to make the health and safety of students and staff top priority.”

Carlee Simon, Alachua County schools superintendent, said the ruling validated the right of elected school board members to protect their students during this crisis without fear of financial or political retribution.

“We agree with Judge Cooper’s statement that face mask requirements … are ‘reasonable and consistent with the best scientific and medical opinion and guidance in the country,’” Simon said.

She acknowledged that the fight is not over, but the School Board has given her the authority to take legal action to protect the decision, she said.

previousTakeaways from Tallahassee — Salute the Flagg