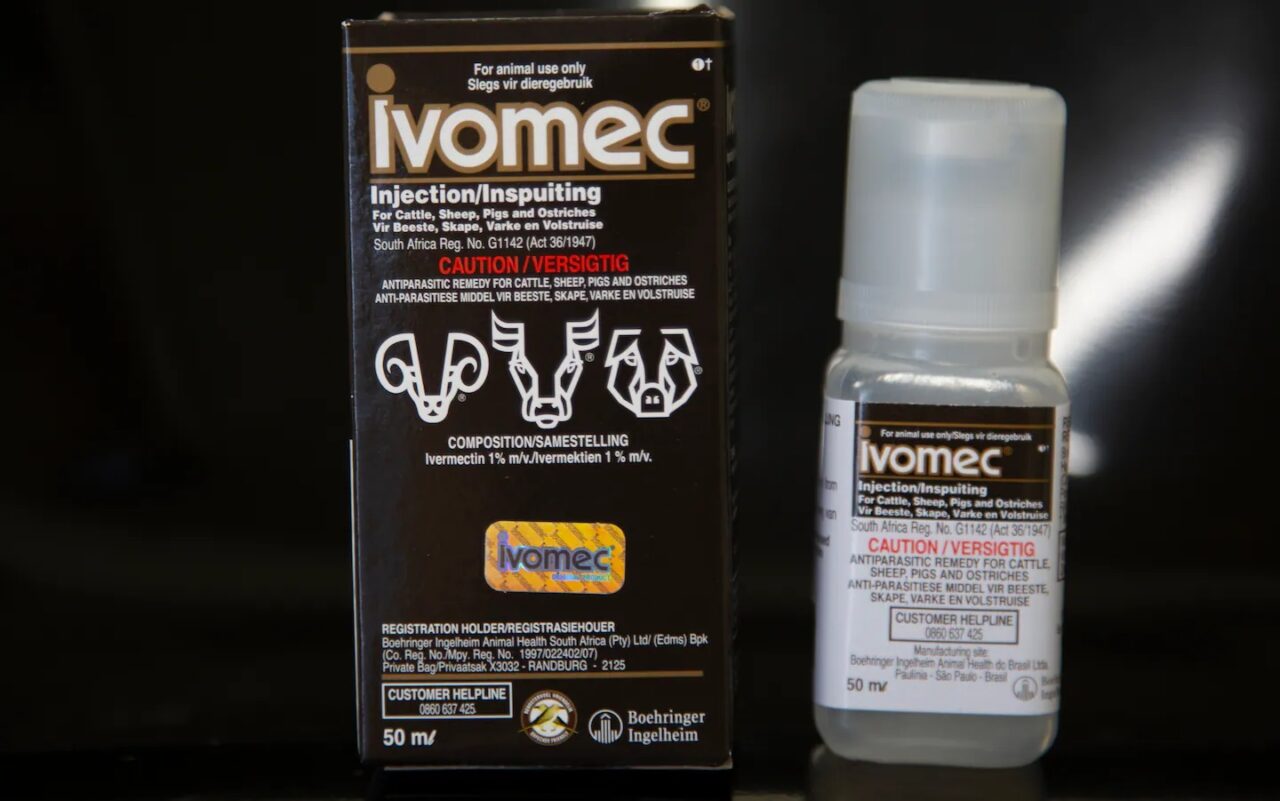 Florida Poison Control is reporting a significant uptick in cases and calls related to “inappropriate use of ivermectin made for livestock” after misinformation spread on social media continues to tout the anti-parasitic as an alternative treatment for COVID-19.

Ivermectin is a drug often used in livestock like horses and cows to treat parasites. The drug has not been approved for treatment of COVID-19, with the Food and Drug Administration releasing a statement emphasizing that is only approved for human consumption at specific dosages as an anti-parasitic in rare circumstances.

We are seeing a spike in cases related to #ivermectin, a deworming medication. We’ve treated 27 patients in Aug, w/most involving use o/ivermectin made for livestock. Ivermectin has not been authorized or approved by @US_FDA for treatment or prevention of COVID-19. #ToxTuesday pic.twitter.com/wlsuLczVNS

If taken incorrectly, the drug could have negative side effects in humans, who are typically much smaller than the animals the drug is used to treat.

Florida’s Poison Control Center has treated 27 ivermectin-related cases in August alone, which is more cases tied to the drug than the center saw in all of last year. Most of those cases involved the use of the livestock drug, which can be accessed at local feed stores, since the human dosage requires a prescription.

Despite the danger associated with improper usage of the medicine, some on social media point to the drug as a “miracle treatment” for coronavirus.

While some researchers have done some surface-level investigations between the drug and COVID-19, clinical trials of the drug “yielded insufficient evidence” to treat the virus.

Most often, those spreading the false claim of ivermectin’s effectiveness cite the Antiviral Research pre-publication paper, “The FDA-approved drug ivermectin inhibits the replication of SARS-CoV-2 in vitro.”

That research article described the effect of ivermectin on SARS-CoV-2 in a laboratory setting, according to the FDA.

“This type of study is commonly used in the early stages of drug development. Ivermectin was not given to people or animals in this study,” the FDA said. “Additional testing is needed to determine whether ivermectin might be safe or effective to prevent or treat coronavirus or COVID-19.”

Ivermectin manufacturer Merck, added that there is “no meaningful evidence for clinical activity or efficacy in patients with COVID-19.”

Since then, the FDA and the U.S. Centers for Disease Control and Prevention have both issued warnings against self-medicating with ivermectin, prompting the FDA to tweet, “You are not a horse. You are not a cow. Seriously, y’all. Stop it.”

Florida Agriculture Commissioner Nikki Fried has offered a response to the uptick in calls to the Florida Poison Control Center due to ivermectin and is urging Gov. Ron DeSantis to publicly disavow the use of the drug in treating COVID-19.

“I urge the Governor to disavow those promoting false cures, and instead listen to the scientists and medical community when it comes to preventing and treating COVID-19 – promoting the safe and effective vaccines and encouraging mask wearing,” she said in a statement.

DeSantis has also come under fire for his relationship with a California psychiatrist who is promoting the use of the drug for treatment of COVID-19. That psychiatrist, Dr. Mark McDonald, was one of several out-of-state advisers who provided the Governor guidance amid the ongoing coronavirus pandemic.

“The promotion of inappropriate use of this drug is irresponsible, reckless, and dangerous. There is no public health or scientific support for its use to treat or prevent COVID-19, and there are serious safety concerns when it comes to self-medicating and humans using medications intended for animals,” Fried continued.

She continued by urging individuals to speak with their doctors about treatments, not to rely on information found online.

“Individuals should look to their medical doctors when it comes to medical treatments – not online quacks. We must not allow a platform for such misinformation that is putting the well-being of Floridians at risk,” she said.

To note, the center has also seen an increase in calls from people who have taken too much zinc in an attempt to boost immunity. The center is urging people to follow the recommended daily dose to avoid complications.

previousWinner and Loser of the Week in Florida politics — Week of 8.22.21