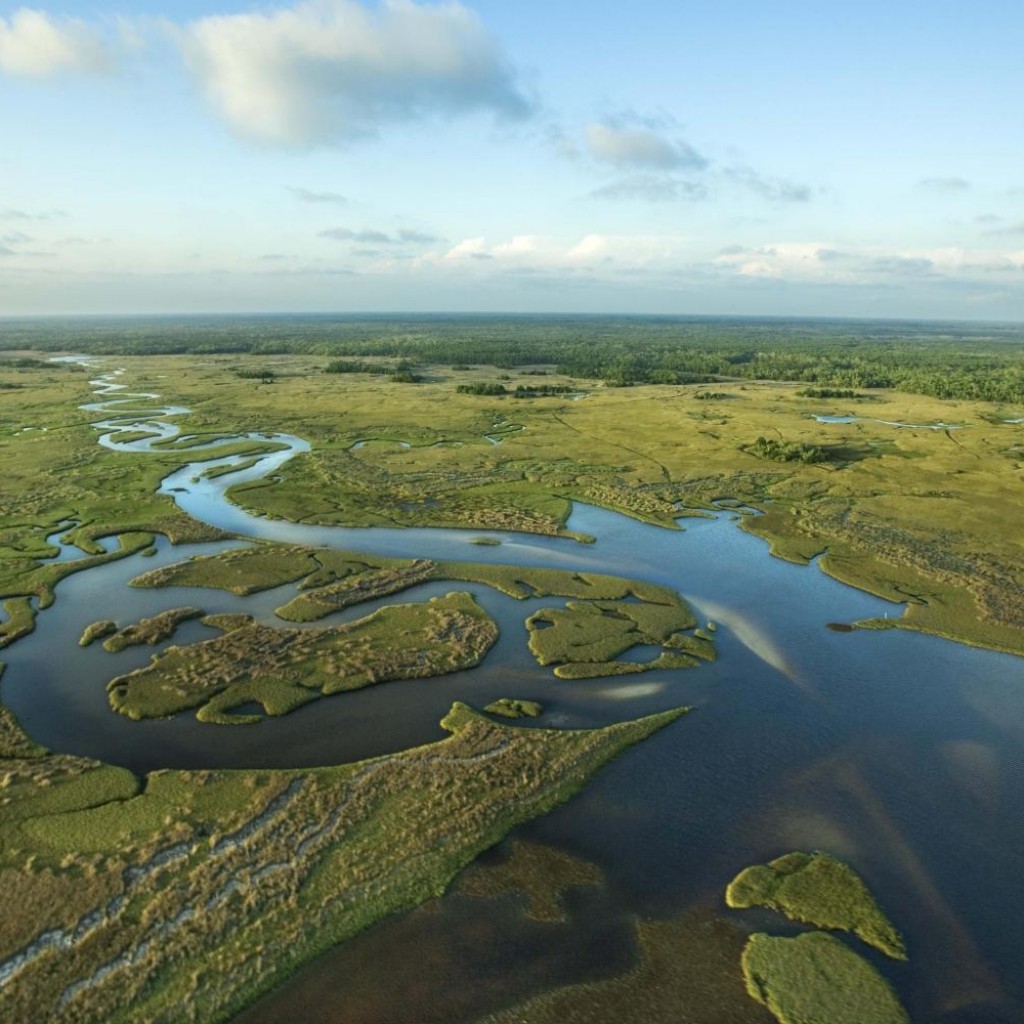 "Hopefully this will force the Corps to follow federal law."

Multiple current and former elected officials are praising a lawsuit filed last week by South Florida farmers, which argues the U.S. Army Corps of Engineers is ignoring federal law in its planning process for the Comprehensive Everglades Planning Project (CEPP).

The CEPP is a part of the broader Comprehensive Everglades Restoration Plan (CERP). U.S. Sugar, the Okeelanta Corporation, and the Sugar Cane Growers Cooperative of Florida filed separate complaints in the U.S. District Court arguing a portion of the CEPP plan violates the 2000 Water Resources Development Act (WRDA). The Okeelanta Corporation is a subsidiary of Florida Crystals.

At issue is the A-2 section of CEPP, which includes a stormwater treatment area and a reservoir. The complaints argue the Army Corps plan keeps water levels in that area too low, which violates a provision of WRDA 2000 known as the “savings clause.” Those levels would not allow an adequate water supply for their farmland, the lawsuits argue.

The plaintiffs say they’re not trying to stop the construction of the A-2 section, which is still ongoing. Rather, they’re looking for the Army Corps to establish a plan where those water levels are kept higher. Former Secretary of the Florida Department of Environmental Protection Herschel Vinyard does not consider this lawsuit a roadblock to completing the EAA reservoir or any other CERP project.

“I am thrilled that the plaintiffs took care to file a narrowly tailored lawsuit which does not interfere with the ongoing construction of any Everglades projects or disrupt the state’s tremendous progress in the Everglades that has been made over the last decade,” Vinyard said.

“This lawsuit seeks only to protect, as required by law, the water supply needs of all of South Florida.”

The savings clause is used “as a means to protect users of legal sources of water supply and to protect the levels of service for flood protection that were in place at the time of enactment,” according to a summary by the U.S. Army Corps of Engineers. In practice, it’s supposed to guarantee a sufficient amount of water is kept at a source existing when WRDA was enacted unless another source of water is created.

But the complaints say the Army Corps used the wrong baseline to determine whether they comply with the savings clause. Plaintiffs say the Corps is using a 2008 baseline for comparison, which would allow those water levels to remain lower.

“In dry periods, when we can’t count on rainfall, and Lake Okeechobee’s levels are low, many of our farms simply cannot access water,” said Jaime Vega, Florida Crystals vice president of agriculture.

“When that happens, we either lose our crops, or the crops’ yields are significantly reduced, especially with a crop like rice. Any time you reduce the irrigation water a crop requires, no matter what crop it is, the yields will be hurt.”

“As an agriculture community and a community that draws its drinking water directly from Lake Okeechobee, water supply is extremely important to Okeechobee,” Watford said.

“The Corps of Engineers continues to ignore the water savings clause as required by Congress in WRDA. Hopefully, this will force the Corps to follow federal law. This does not detract from the fact that we continue to support the LOSOM, EAA reservoir, and all CERP projects.”

Scott Kelly, a water consultant for the City of West Palm Beach, also added his support for the suit.

“The city as a public supplier continues to be concerned that the commitments that were made in WRDA 2000 more than 20 years ago will still be honored today and into the future,” Kelly said.

“The federal government with support of the state of Florida committed through the savings clause of WRDA 2000 that the city’s water supply would not be eliminated or transferred unless additional sources of water could be found as a replacement. It should be noted that the city’s water supply is not only utilized for its 110,000 customers but it is also crucial for the health of Grassy Waters Preserve and the Loxahatchee River. It is for these reasons that the Army Corp of Engineers honors their previous commitments.”

An Army Corps spokesperson declined to comment on the allegations, citing a policy of withholding comment on ongoing litigation. But Jacksonville Commander Col. Andrew Kelly told The Associated Press he’s confident in the analysis used by the Corps.

“We go through a very, very deliberate process, not only with our (environmental) analysis but with all of the analysis it takes to figure out the best infrastructure to be put in the ground in the right place,” Kelly said. “So we’re pretty confident that the infrastructure plan that we have going forward is a good one.”

The lawsuit asks the U.S. District Court to stop the Army Corps from operating the section until they comply with 2000 WRDA.