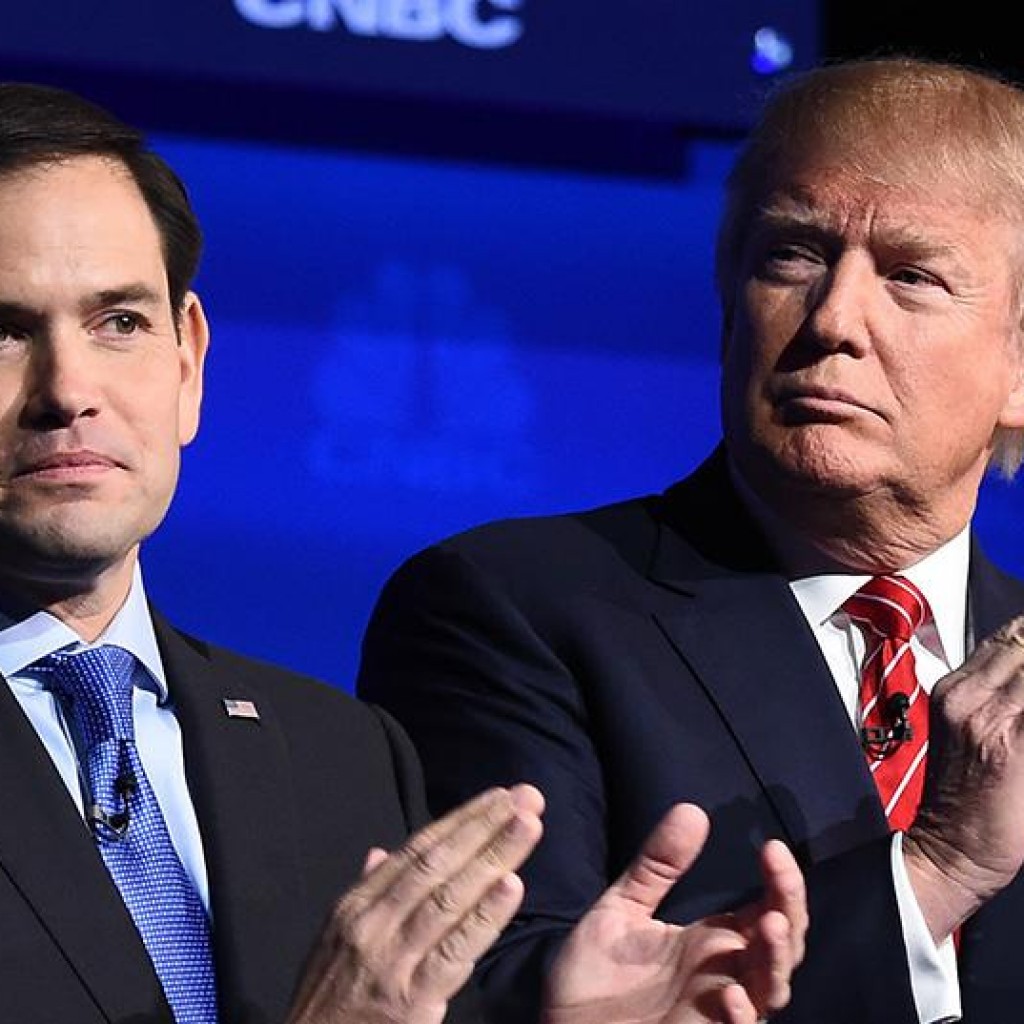 Sen. Marco Rubio’s planned trip to Iowa on Monday prompted two new digital video campaigns, including one that puts him on a milk carton to underscore how aloof he has become to Floridians’ concerns.

Milk cartons haven’t been used to find missing kids since the 1990s, but two progressive Democratic groups, Progress Florida and Florida Watch, are putting out an alert that the search should be on for Florida’s senior Senator considering it has been 1,286 days since his last town hall on Feb. 21, 2018, according to the video.

Florida Democrats also piled on about the planned Iowa trip Monday, with another video tweeted by the official Florida Democrats’ Twitter account and U.S. Rep. Val Demings, who represents the Orlando area and is running to unseat Rubio in the Senate.

Rubio’s campaign did not respond to an inquiry about his schedule, but the Iowa Torch reported he would be at a panel discussion in a hangar at Mason City Airport with Iowa party officials, other politicians and Iowa Republican U.S. Sen. Joni Ernst. Tuesday he’s scheduled to be the headliner at a Story County Republicans breakfast in Ames, Iowa.

“Florida deserves better,” Demings tweeted with the video that notes the trip is happening as Florida’s COVID-19 cases spike.

“While regular Floridians are worrying about keeping themselves and their families safe from the pandemic, Marco Rubio is yet again more concerned with his political ambitions,” said Grant Fox, Florida Democratic Party spokesman, according to the release. “Floridians deserve a leader who will stand by them during a crisis, but sadly spineless Marco Rubio is more focused on impressing Iowa politicians than protecting his own constituents.”

Meanwhile, Progress Florida and Florida Watch are more intent on Rubio’s record over the long term on its newly launched site, RunawayRubio.com. It recalls his votes against the $1,400 stimulus checks, the infrastructure bill, the child care tax credit, the recent infrastructure bill and more.

“Floridians are trying to find their U.S. Senator, Marco Rubio, and what exactly it is he’s been doing that actually helps Floridians since taking office more than a decade ago,” it says.

Rubio’s campaign office did not return an inquiry from FloridaPolitics.com seeking a comment on the new campaigns.