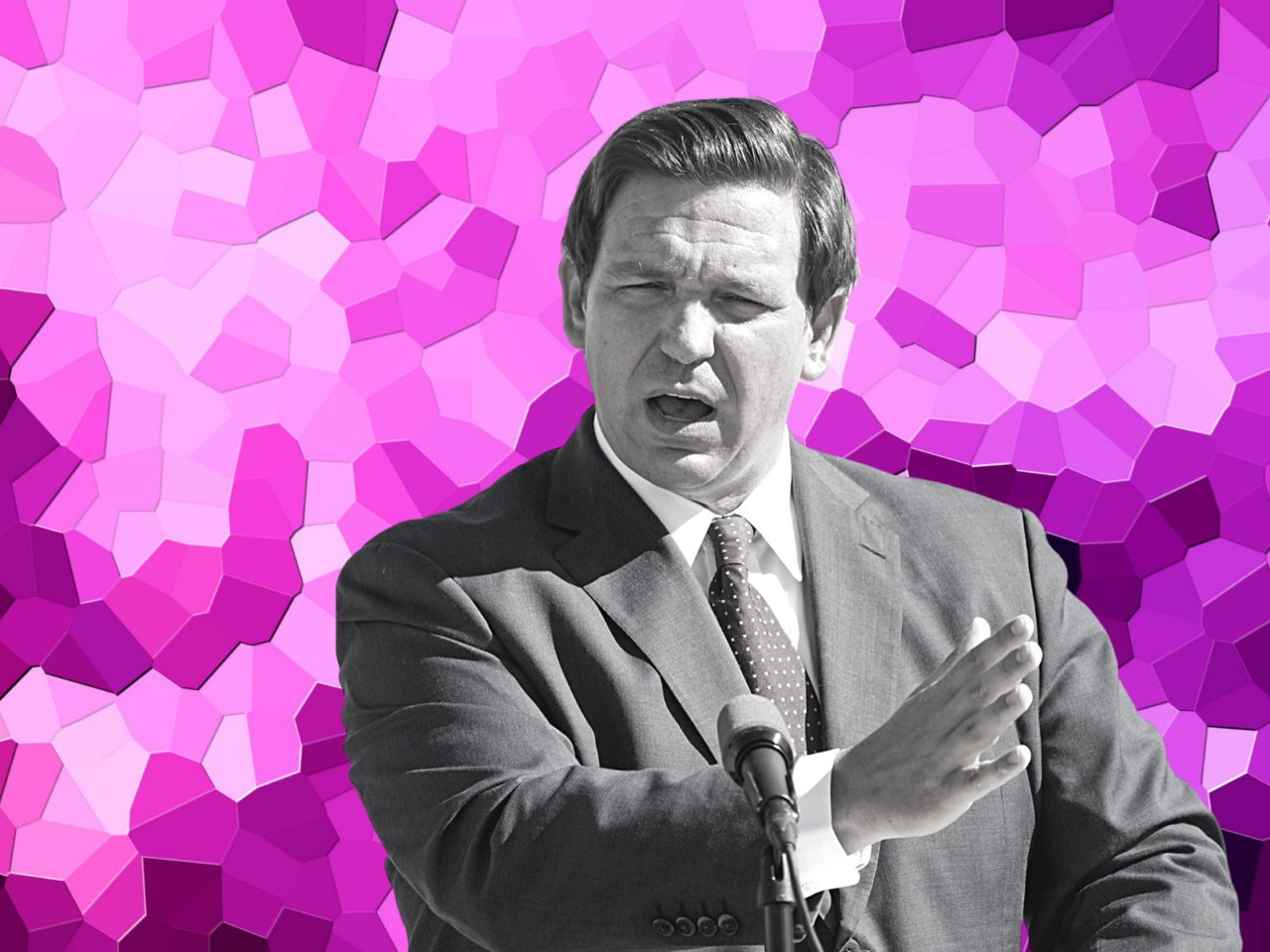 Friends of Ron DeSantis now has well over $52M in cash on hand.

While Gov. Ron DeSantis technically hasn’t filed for reelection, a political committee supporting his ambitions has raised more in August than those supporting his Democratic opponents have brought in all year.

And that’s before the close of the month. There’s a possibility the total intake for the committee (dating back to before DeSantis’ 2018 gubernatorial campaign) could exceed $100 million this or next month.

DeSantis this weekend appeared at a fundraising event with high-power donors in New Jersey. While he’s dodging questions about the sojourn at news conferences, expect the FORD team to anxiously disclose a rush of donations when full August reports come due.

Of note, in comparison to Democrats, the political committee remains the singular significant war chest for the Republican’s reelection run in 2022 until he formally files. Crist, meanwhile, reported $851,936 through the end of July on top of $1,765,690 pulled in by his committee, and he will likely report more August donations to his campaign when reports come due Sept. 10. Fried, likewise, raised $26,672 to her official campaign through July in addition to FCF’s 1,484,280 this calendar year through Aug. 27.

But even combined, the Democrats’ financial resources pale against that available to the incumbent.

DeSantis has enjoyed a surge in small-donor interest from across the country. The committee so far reported 8,113 individual donations in August (plus 32 refunds), including 6,606 donations of less than $100 and 7,754 for under $1,000.

But the bulk of dollars come from a limited number of major donors. A full $1.75 million comes courtesy of eight donors. Of that, $500,000 alone comes from the Republican Governors Association.

Another $300,000 comes from WeatherTech founder David MacNeil, who has donated generously to DeSantis before. Uline founders Elizabeth and Richard Uihlein gave a combined $500,000 to the committee. Caneel Capital Group manager Sasha Averdick (and wife of TASA CEO Tyler Averdick) donated $150,000.