Florida stands to receive billions under the federal infrastructure bill.

The legislation would send the state $13.1 billion for highways, $2.6 billion for public transportation, and $245 million for bridge repairs.

Some of the funding Florida would receive is aimed at addressing the impacts of climate change and resiliency while other funds are simply overdue upgrades that accomplish that goal.

However, there’s no doubt the bill represents the largest climate resilience spending bill in U.S. history. And its passage represents a bipartisan acknowledgment that climate impacts require a massive federal response.

The bill is also further evidence that Republicans are increasingly acknowledging the impacts of climate change and putting forward their own solutions to address it.

Though U.S. Sen. Marco Rubio voted against the infrastructure bill, he has joined the Senate Climate Caucus and has cosponsored legislation, such as the Growing Climate Solutions Act.

Rubio said his no vote stemmed from the infrastructure package’s cost but said he does support “investing in roads, bridges, broadband, and efforts to mitigate against sea level rise.”

Similarly, U.S. Sen. Rick Scott said, “I think we clearly want to, and need to, address the impacts of climate change, and we’ve got to protect our environment, but we’ve got to do it in a fiscally responsible manner.”

State-level Republicans, for their part, passed the largest resiliency package in the state’s history this year, dedicating ongoing funding to address the impacts of climate change.

Many aspects of the federal infrastructure bill, like $198 million for electric vehicle chargers in the state, will build upon earlier efforts by Gov. Ron DeSantis to fund the installation of chargers across the state’s major corridors.

Lost in the headlines of the infrastructure debate is the fact that key Republican voices are calling for action on climate change.

Their approach may differ from that of their Democratic colleagues, but at both the state and federal level, this is an issue on which Republicans are ready to act.

“45 states have sent in plans to receive more federal COVID-19 funds earmarked for schools; FL is not one of them” via Danielle J. Brown of the Florida Phoenix

“The wrong way to test yourself for the coronavirus” via Katherine J. Wu of The Atlantic

“Why do we work too much?” via Cal Newport of The New Yorker

“What drove 9 moderate House Democrats to hold up their party’s agenda?” via Nathaniel Rakich of FiveThirtyEight

“Artists and cultural workers face life under Taliban 2.0” via Philip Kennicott of The Washington Post 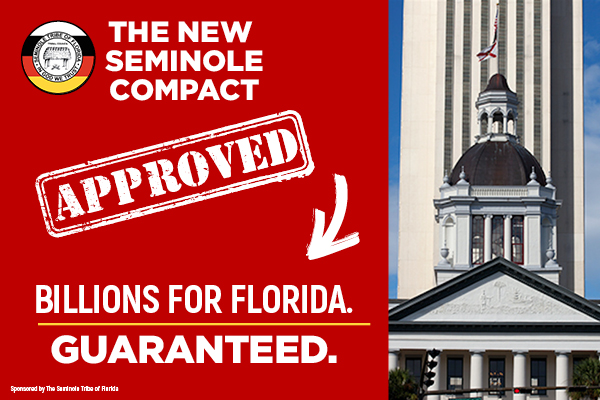 “Talk to your doctors. Do not self-medicate, and certainly do not medicate with a product that is for (an) animal that is much larger than humans.” — Agriculture Commissioner Nikki Fried, announcing that the cow deworming drug ivermectin is sold out in Florida. 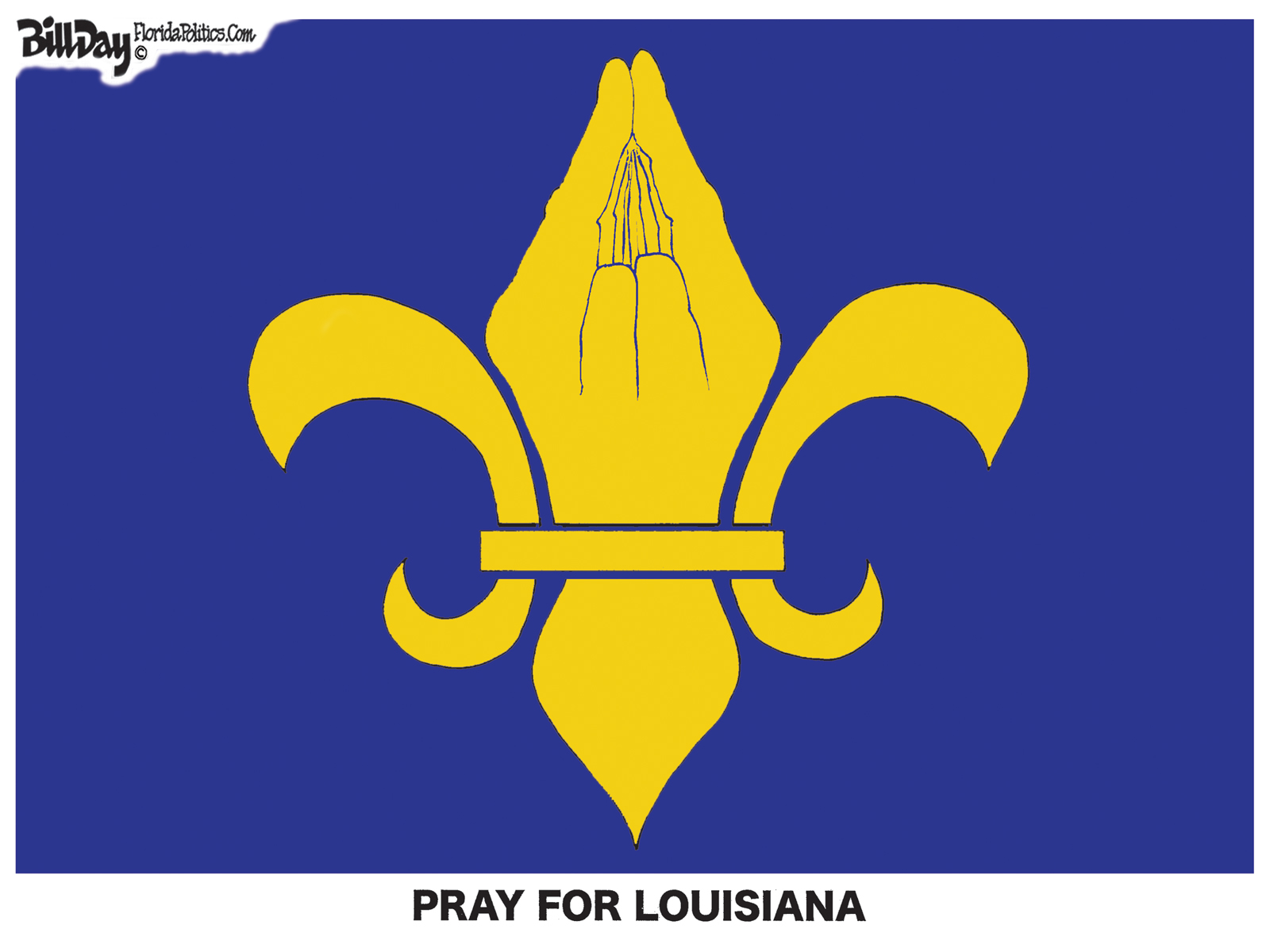 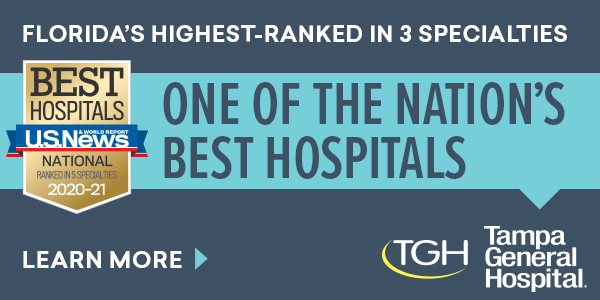 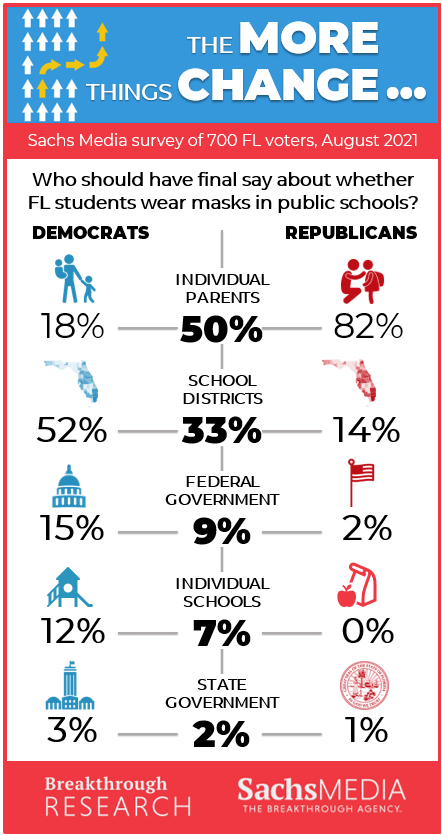 previousNikki Fried: Cow dewormer sold out in Florida because people are taking it for COVID-19