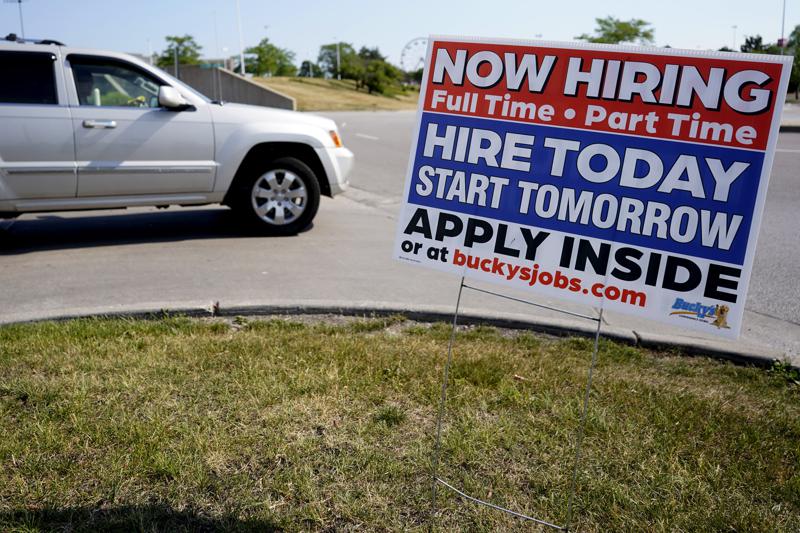 The federal pandemic assistance program ends on Saturday, but some wanted Florida to jump back on for the last of it.

A Leon County judge has rejected a lawsuit to restore federal unemployment benefits in Florida.

In June, the Department of Economic Opportunity withdrew from the Federal Pandemic Unemployment Compensation (FPUC) program, becoming one of now 26 states to drop their participation early. That program provides jobless Americans with $300 in assistance each week on top of state assistance. Still, several officials, including Gov. Ron DeSantis, said the program discourages people from returning to work.

Smith acknowledged the lingering financial situation for some Floridians but noted the federal law does not obligate the state to provide the additional dollars.

“The court ruling issued today affirms that the State of Florida’s successful Return to Work Initiative and subsequent withdrawing participation from the (FPUC) program was the right decision legally and has proved to increase employment and workforce participation,” DEO said in a statement.

Last week, DeSantis said the state has already recovered economically from the COVID-19 pandemic. More than 400,000 jobs are now available. The Florida Chamber of Commerce says the state had already recovered 950,000 of the 1.3 million jobs lost last year when the pandemic brought the world economy to a halt.

“If you go around, almost everyone wants to hire in some way or some form,” DeSantis said Thursday. “And so the need to have elongated unemployment and all that is not where it was back then because we have so many opportunities.”

Many businesses are offering signing bonuses, he continued. Fast food restaurants are struggling to fill jobs, and some restaurants close one or two days a week because of staffing shortages.

Moreover, the Governor said there had been up to $20 billion in fraudulent claims filed to Florida’s Department of Economic Opportunity, which oversees the state unemployment program.

“They are being … inundated with fraudulent claims,” DeSantis said. “This has become a major cottage industry.”

Despite Smith’s ruling, FPUC, authorized through the CARES Act and the American Rescue Plan, is slated to end Saturday.

Without the federal boost, Florida’s maximum state assistance is $275 per week, one of the smallest amounts in the nation.

The state unemployment portal crashed last year in the opening months of the pandemic under the crunch of hundreds of thousands of applicants.

previousLast Call for 8.30.21 — A prime-time read of what’s going down in Florida politics