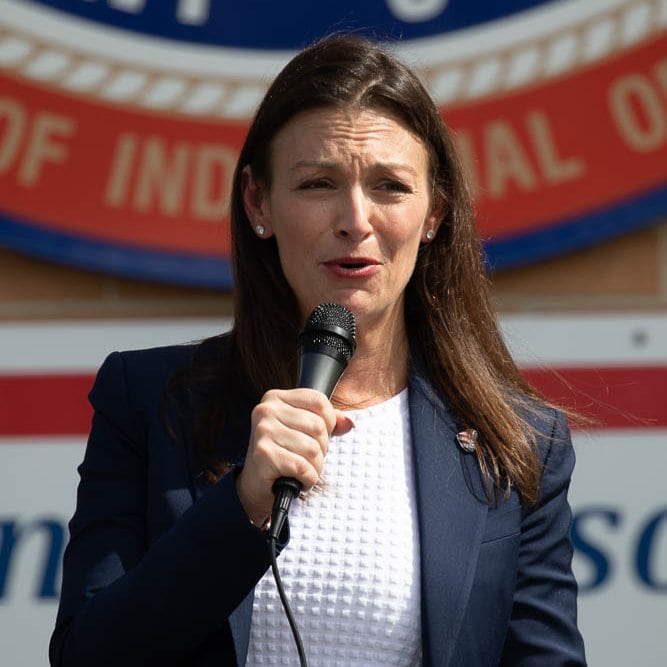 'These unfair trade practices and their devastating impact should be of grave concern to every single Floridian.'

Florida agriculture producers lose up to 20% of sales yearly because of Mexico’s “unfair” trade practices, which result in nearly $4 billion lost annually in direct and indirect revenues, including an up to $2.6 billion shortfall for farmers, and between 18,000 and 36,000 jobs lost yearly.

That’s according to a new report the Florida Department of Agriculture and Consumer Services released showing imports of specialty crops from Mexico grew by 580% over the last two decade.

“We are extremely disappointed to see USMCA failed to address (this issue, whose) overall negative economic impact (on) Florida (is) nearly $4 billion,” she told reporters Monday, adding that Florida now loses up to $88 million yearly in tax revenues as a result of lost produce sales. “These unfair trade practices and their devastating impact should be of grave concern to every single Floridian.”

Afterward, the three federal agencies outlined a plan to aid the domestic seasonal produce industry and the nonpartisan U.S. International Trade Commission launched several investigations into the impacts imports of five seasonal crops have on the domestic market.

But conditions for farmers since have remained “shocking and demonstrate that Florida producers continue to suffer a disproportionate economic injury,” said Fried.

In just the last year, she said, the gap between Florida’s total agricultural value and Mexico’s agricultural exports expanded from $11 billion to more than $23 billion.

Six of Florida’s top crops — bell peppers, tomatoes, strawberries, blueberries, sweet corn and watermelons — have taken huge hits as Mexico gains ground in the market, the report shows, with Florida’s market share shrinking by as much 75% while Mexico’s more than doubled.

“The good news is we are seeing growing support among federal lawmakers demanding effective and timely relief,” she said. “In addition to unanimous, bipartisan support from Florida’s congressional delegation, we have seen Senators and members from Georgia, Michigan, Minnesota, North Carolina, Pennsylvania, South Carolina and Washington also join this fight.”

Fried said her department would provide the industry and federal officials with all the data they need to take “long overdue action” to provide effective, timely relief to Florida’s producers.

“But we’re asking the federal government. We need help,” she said. “This is an unfair practice. It’s hurting our economics here in the state of Florida and across the entire country, and the time to act was yesterday.”

And while much of the onus is on Washington to address the ballooning trade imbalance, Florida consumers can help now by being choosier with where and on what they spend their money, Fried said.

“We control the purse strings,” she said. “When you go to the food store, look for the Fresh From Florida … labels on your produce. Go to your local farmers’ market. Demand that these products be served in our restaurants.”