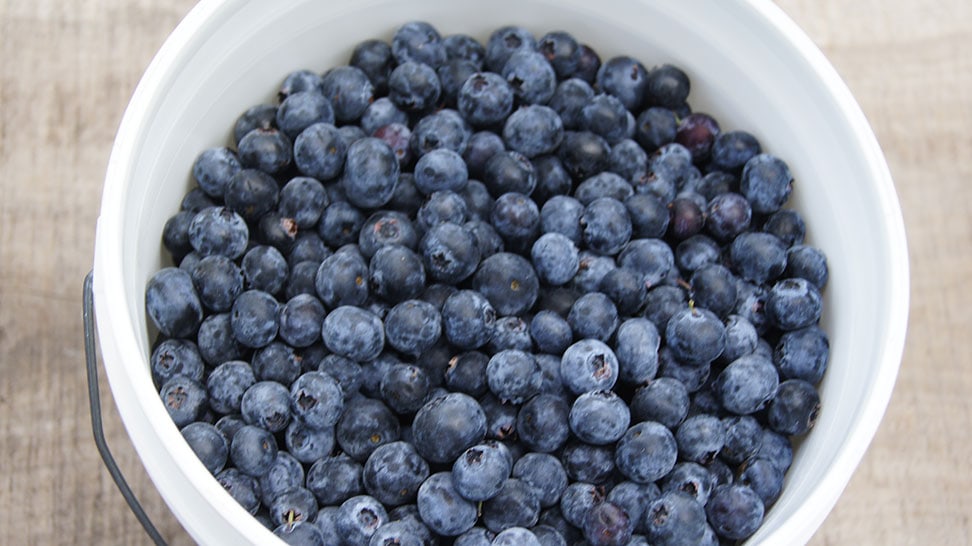 Some expressed strong concerns the USMCA cured none of NAFTA's unfair trade practices.

Florida politicians from both sides of the aisle praised new trade restrictions the White House announced on seasonal crops.

“We are hopeful that today’s announcement signals a commitment from the administration to stand with Florida farmers and hold Mexico accountable for their unfair trade practices,” said Agriculture Commissioner Nikki Fried.

Fried, the only Democrat holding statewide office in Florida, has pushed for provisions to be added onto the new U.S.-Mexico-Canada Agreement.

Those concerns were addressed in a report released Tuesday by U.S. Trade Representative Robert Lighthizer. The U.S. plans now to address agricultural concerns with a number of provisions including safeguarding economic damage from the import of blueberries, investigating the import of strawberries and bell peppers and increasing outreach with domestic suppliers to help promote American-grown crops.

Blueberries are one of the worst hit commodities of some 20 Florida crops that have seen a decline under the North American Free Trade Agreement.

“Florida agriculture is the backbone of our State’s economy, yet our farmers, ranchers, and producers have suffered from Mexico’s trade-distorting practices for far too long,” said Rep. Greg Steube a Sarasota Republican. “Though we still have more progress to make, this is an important first step toward empowering our farmers and prioritizing the dire needs of our agriculture communities.”

Rep. Vern Buchanan, co-chair of the Florida Delegation and a liaison with the White House, has long expressed optimism the concerns of seasonal growers would be addressed, even as he championed the broader deal.

He said the actions by the Trade Representative “will help Florida farmers compete against Mexican imports.”

“We need to level the playing field against unfair Mexican trade policies that hurt our farmers,” he said.

Fried stressed the action plan is just a first step in addressing shortcomings in the USMCA regarding protecting Florida agriculture from unfair competition.

“I appreciate the USTR’s recognition of the decades-long suffering endured by both Florida and America’s seasonal producers due to unfair Mexican trade practices — this is another step toward making an impact on this major problem. After hearing testimony from farmers struggling every day to compete, the urgency of this issue cannot be denied,” she said.

Florida officials stress continued inequities in commerce, including an $11 billion gap between Mexico’s agricultural exports and the entire Florida agricultural market value. State officials estimate Florida producers have lost 20% in sales since 2000 as a result of NAFTA, resulting in the loss of $3.7 billion and 37,180 jobs.

“It’s clear there is still a lot of work needed to provide the relief our farmers desperately need — the Florida Department of Agriculture will continue pushing for solutions, and we look forward to working with the administration to enact timely and effective remedies,” Fried said.

nextDane Eagle will take over embattled DEO as next Executive Director