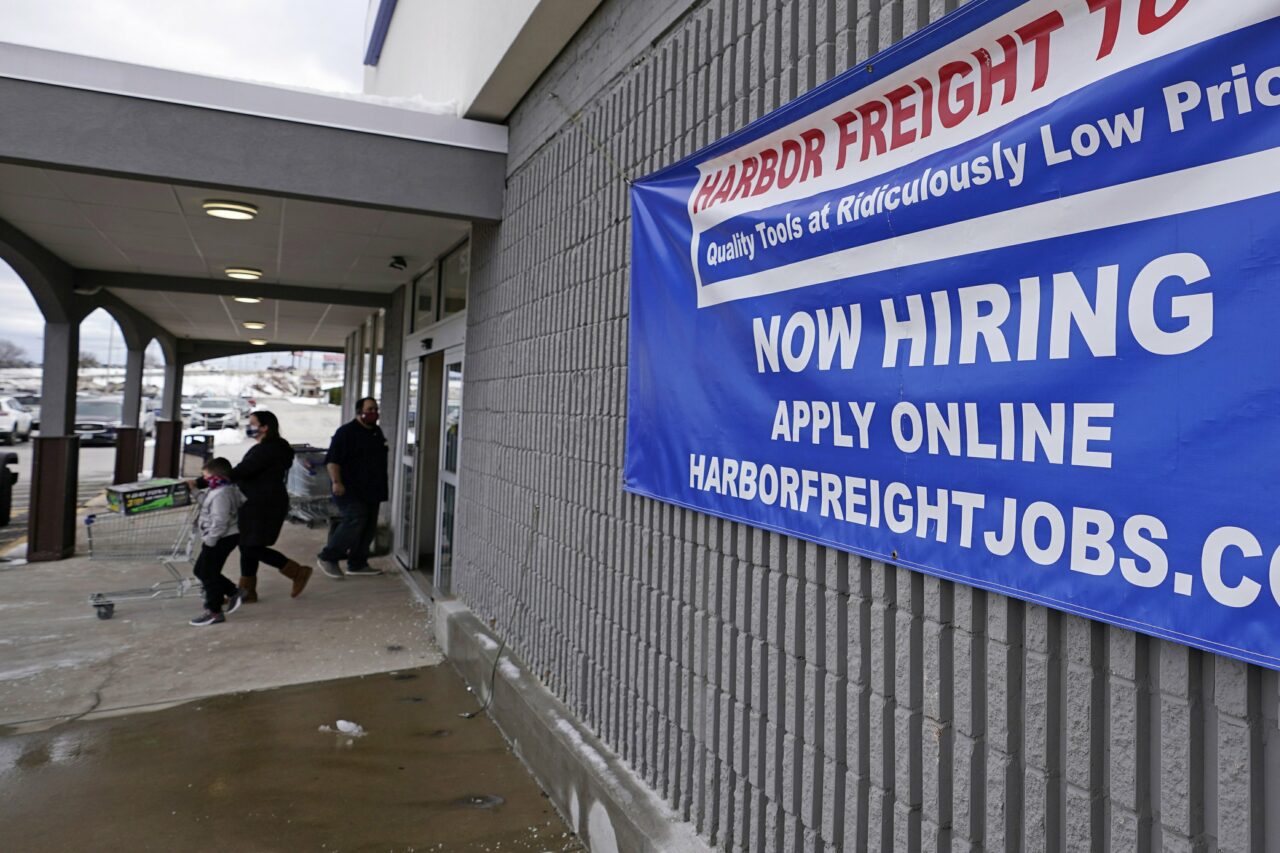 Floridians will have five more weeks to collect bonus unemployment aid from the federal government before the state drops the assistance.

The Department of Economic Opportunity announced Monday the state will withdraw from the Federal Pandemic Unemployment Compensation (FPUC) program beginning June 26. That program provides jobless Americans with $300 in assistance each week on top of state assistance, which provides a maximum of $275 per week in Florida, one of the smallest amounts in the nation.

Florida is shifting the unemployment program back to normal because the state has nearly half a million job openings, Gov. Ron DeSantis told reporters in Miami.

“The jobs are there. We’re proud of the fact that we’ve got a lot of economic momentum,” DeSantis said. “Now we’re transitioning from relief in the midst of a crisis to now having the more traditional reemployment outlook.”

The move follows the release of Florida’s April labor statistics, which shows the private sector hired 18,800 workers and that there are 460,000 online job postings. DEO Secretary Dane Eagle credited DeSantis with the relatively quick economic recovery in the Sunshine State.

“Thanks to Gov. DeSantis’ leadership, Florida’s economy has bounced back tremendously with over 460,000 jobs available throughout our state and the strongest economic conditions in the nation,” Eagle said in a statement. “Florida’s employers are also seeing employment growth, as more Floridians, including some who completely left the workforce, are now eagerly reentering the workforce. Transitioning away from this benefit will help meet the demands of small and large businesses who are ready to hire and expand their workforce.”

Florida will become at least the 22nd state to end participation in the federal benefits program, which is scheduled to expire Sept. 6.

The unemployment program is a stopgap until people can get back on their feet, DeSantis said. But he recalled the expansion and lowering hurdles when Walt Disney World closed and tourism dried up.

“We tried to get money out the door, particularly the federal money that we were able to get, and that was appropriate,” he continued. “Now we’re just in a much different situation.”

Some restaurants have had to close for a day or two at a time because they don’t have enough staff to cover shifts even though the service industry is booming again.

“I think this aligns the incentives better,” DeSantis said. “I think it’ll really help particularly a lot of our mom and pops.”

“This single action will help fill thousands of these vacancies and aid in ending the worker shortage throughout the state,” he said.

The move came after the state also announced that new unemployment applicants will have to follow a “work search” rule that requires claimants to apply for five jobs a week. That requirement will start June 1.

The state suspended the work search requirement last year because of the pandemic. But at the start of the month, DeSantis gave the first heads up for the unemployed to start looking for work.

Florida will also crackdown on those who attempt to sidestep the work search requirement. Eagle explained during a press conference earlier this month that employers can report applicants who are not earnestly pursuing a job opportunity.

Eagle said many people are taking advantage of $275 a week in Florida benefits and $300 in federal assistance, which, when combined, are competitive with weekly pay at many restaurants and leisure-industry businesses.

DeSantis was in Miami to sign a bill taking on social media companies for how they police their platforms, a move some say is unconstitutional. Florida Democratic Party Chair Manny A. Díaz criticized the Governor for hurting both business and struggling Floridians.

“He is focused on political games that will score him national points even if they are unconstitutional, all while he is ignoring or even actively hurting struggling Floridians,” Díaz said. “It is clear that the only person Ron DeSantis cares about is himself.”

Florida will continue partnering with those programs “for the time being” while DEO monitors job trends.