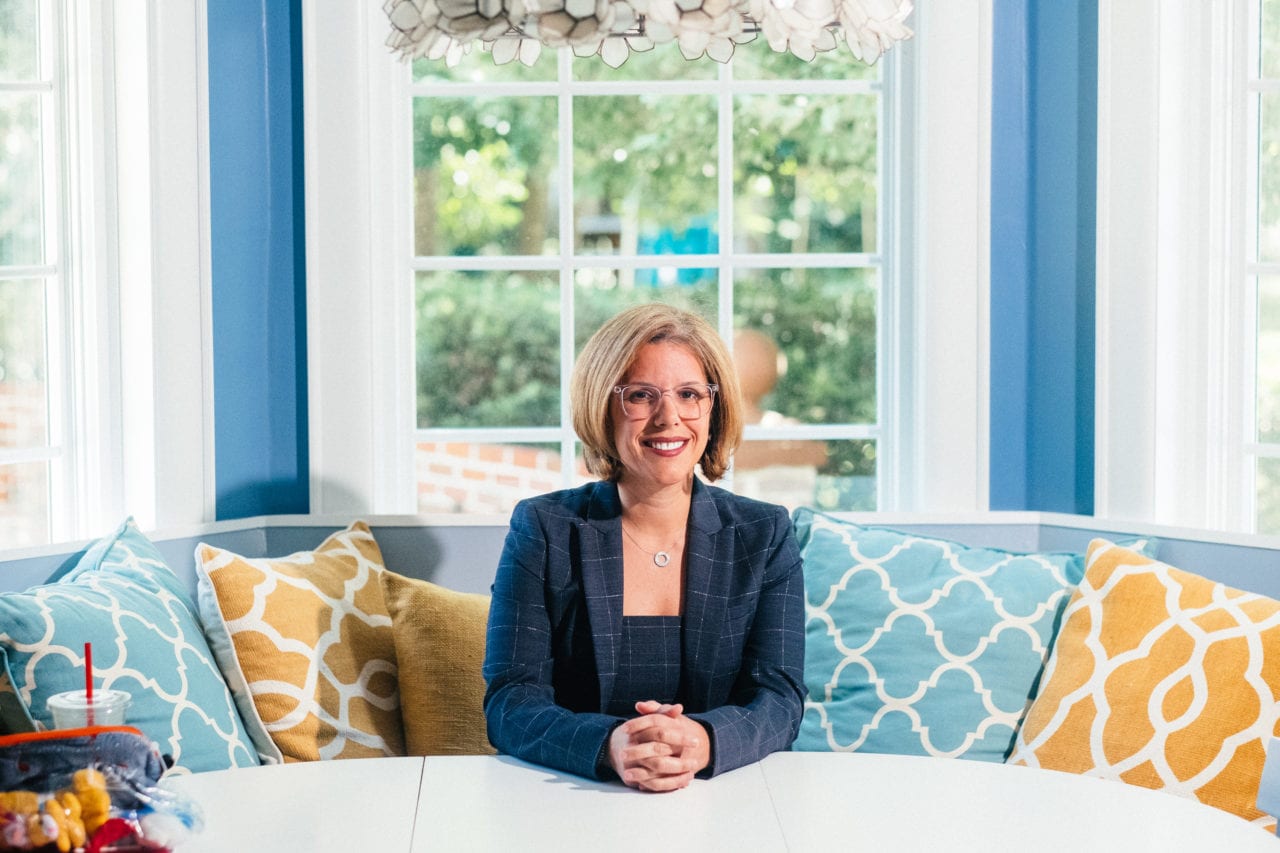 She says the race is 'wide-open.'

Yet another Republican member of the City Council is exploring a run for Jacksonville Mayor.

LeAnna Cumber has opened a political committee called JAX First. If Cumber were to run for the city’s top office in 2023, the committee would support that run.

Cumber is seriously considering a potential run, she told Florida Politics Wednesday. She believes the race is “wide open,” with two filed candidates and a couple more potential ones.

This would be Cumber’s first contested ballot. In 2019, well-capitalized, in a Republican district and with the Lenny Curry machine behind her, opposition stood down.

That political machine won’t be with her this time around, should she launch a campaign to succeed the term-limited Mayor. But Cumber isn’t worried.

Don’t expect a decision until early 2022, but she is watching the field closely.

Cumber has deep roots in South Florida and, along with her husband, Husein, has extensive national connections. Husein Cumber has been a strong fundraiser going back as far as the George W. Bush reelection campaign.

Access to capital allows Cumber to bring in some consultants with national pedigrees. She will work with FP1 Strategies, a D.C. firm that has worked for Senate Minority Leader Mitch McConnell and the 2016 presidential campaign of former Florida Gov. Jeb Bush.

The race is already shaping up to be an expensive one, even a year and a half before the March 2023 first election.

Jacksonville Chamber CEO Daniel Davis has not filed yet. But his Building a Better Economy political committee, backing a future mayoral bid, had $2.41 million banked as of the most recent fundraising filings.

The political committee of another expected candidate, Democrat Donna Deegan, struggled to hit six figures in its launch, with just over $113,000 from 430 mostly small-dollar contributions. Deegan will either need more contributors or more buy-in from those who have already written checks.

Republican Council member Matt Carlucci has $600,000 in his Next Generation Jax political committee, a state-level account. He has raised just over $252,000 in hard money and has roughly $235,000 to deploy. Most of Carlucci’s fundraising was closer to launch than now, however.

Yet another Republican Council member, Al Ferraro, has roughly $45,000 in hard money. He also has $116,000 in his local-level “Keep it Real Jax” political committee.

previousLast Call for 9.1.21 — A prime-time read of what’s going down in Florida politics

nextFar-right extremists expected to attend US Capitol rally this month, US intel shows