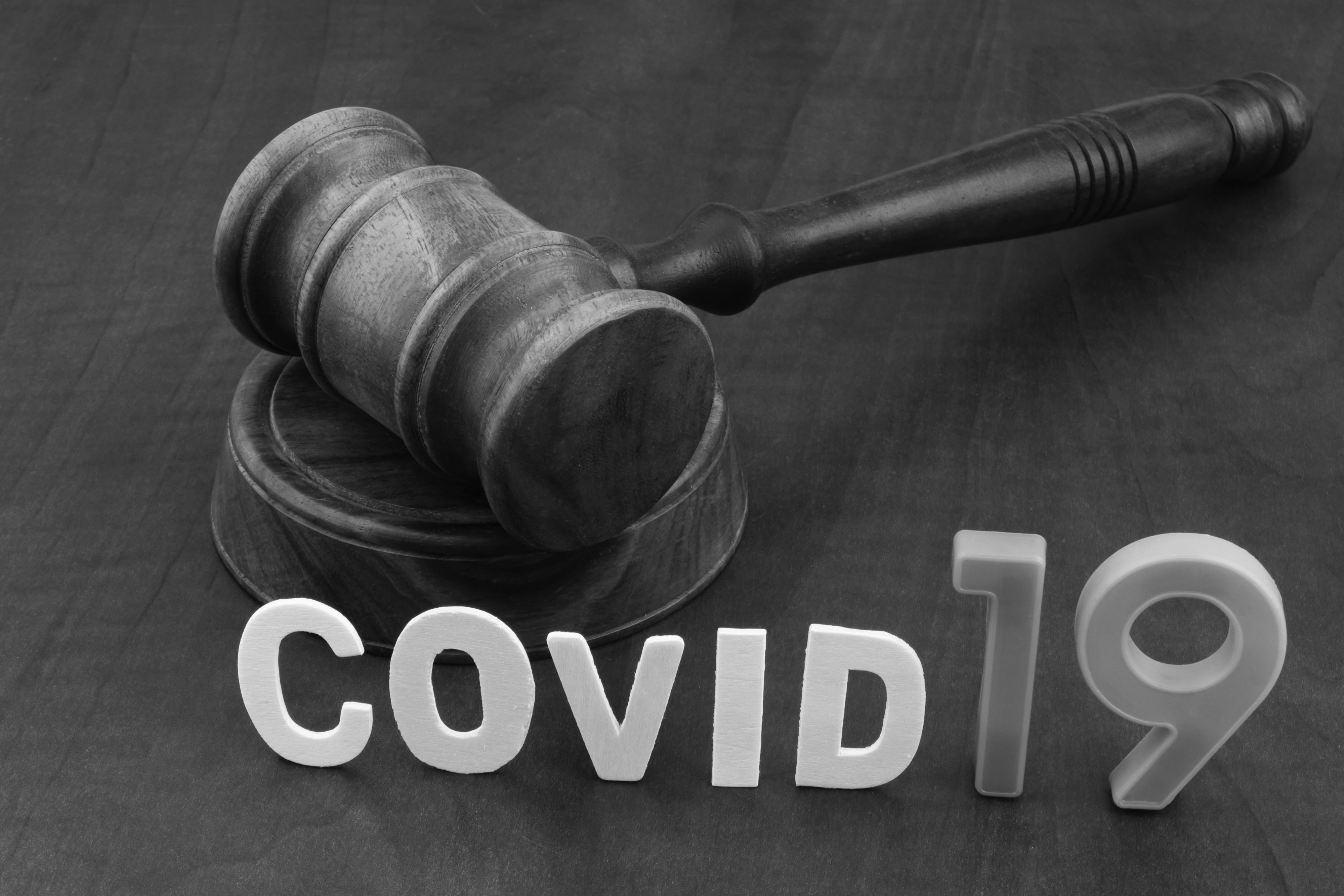 More school districts are facing a reduction in state aid due to student mask mandates.

With the Governor, the Attorney General, and Education Commissioner rallied against them, defiant school districts requiring students to come to school masked-up show no sign of backing down.

Nine school districts were told they had until 5 p.m. Wednesday to respond to a Department of Education letter informing them they were under investigation for violating Gov. Ron DeSantis’ emergency order banning mask mandates and were facing a reduction in state aid by an amount equal to school board members’ salaries.

The Governor’s order bans student mask mandates unless the rules allow parents to opt out. These districts have passed policies that allow students to opt out of mask-wearing only if they have a documented medical reason. And it looks like a lot of them plan to see the state Education Department and the Health Department in court about it.

Sarasota County sent a letter from outside counsel hired to handle the issue. Daniel DeLeo of Shumaker urged the Education Department to declare it a matter of great importance, “so that the Florida Supreme Court can swiftly and lawfully resolve these disputes.” The Palm Beach County School District Wednesday set aside $50,000 to hire a lawyer from Boies Schiler & Flexner. Leon County did the same Thursday, hiring the same lawyer representing Miami-Dade County, Jamie Cole from Weiss Serota Helfman & Bierman, based in South Florida, according to the Tallahassee Democrat.

And Miami-Dade schools Superintendent Alberto Carvalho and School Board Chairwoman Perla Tabares Hantman responded with a reminder that a Leon County Circuit Court judge had found the Governor’s order to be in violation of the Parents’ Bill of Rights as districts try to contain the deadly threat of the COVID-19 pandemic and the hyper-contagious delta variant.

“Your threatened enforcement of (DeSantis’ order) is not permitted,” the letter says. “ … As the court ruled, it is pursuant to the Parents’ Bill of Rights that school districts have the right to enact mask mandates in accordance with their constitutional duty … to provide safe, secure schools as long as the mandates are reasonable, based on a compelling interest and narrowly tailored and are the least restrictive means available.”

The state Thursday filed an appeal in the 1st District Court of Appeal to the ruling from Circuit Judge John Cooper.

“Although we appreciate your ‘grave’ concern regarding our technical compliance with (the order), our priority is protecting the health and safety of over 34,000 students, 2,400 teachers and 4,300 employees in the Leon County Schools from a pandemic that has resulted in 43,379 deaths in Florida … In August alone, we have lost 69 lives in Leon County, including two of our children.”

The responses contain accounts of districts struggling with outbreaks of COVID-19 among students and staff.

Indian River County Superintendent David K. Moore said the district had to act to require face masks for children in kindergarten through eighth-grade because the COVID-19 outbreaks among staff and students forced the closure of two schools in addition to causing the deaths of two teachers, all within 16 days of school opening.

A letter signed by Duval Superintendent Diana Greene and School Board Chair Elizabeth Andersen points out the number of cases in the first few weeks of school were on track to quickly outpace the previous year’s number.

“After three weeks of school, there are over 1,600 COVID-19 cases in the District which represents 65% of the total cases from last year,” the letter reads.

The volume of cases overwhelmed the county’s contact tracing capabilities, they wrote.

School districts in Alachua and Broward counties, the first to defy the face mask mandate ban, have already been told state aid will be withheld in an amount equal to the salaries of school board members.