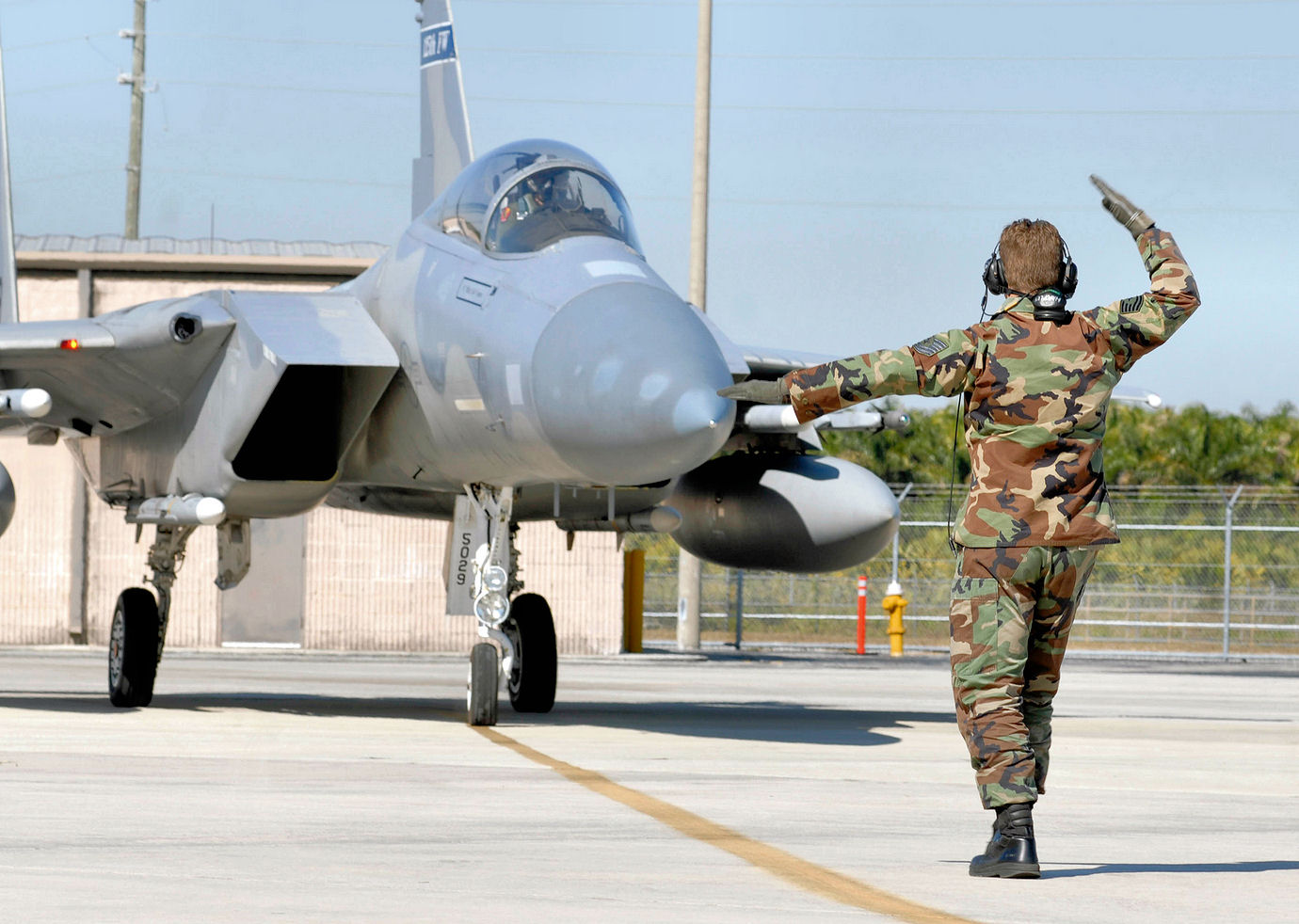 The draft features $359 million for construction projects at Eglin Air Force Base.

Military projects in Northwest Florida may soon get a $600 million boost under a defense spending bill OK’d by the U.S. House Armed Services Committee.

Under the House’s version of the National Defense Authorization Act, roughly $359 million is slated for construction projects at Eglin Air Force Base.

Gaetz represents the 1st Congressional District and is a member of the House Armed Services Committee.

Those upgrades, he said, may “attract” more opportunities to the air station.

“I applaud Northwest Florida’s major funding victories in this legislation,” Gaetz said in a news release. “Our community is proud of our contribution to the fight. With this historic financial commitment to Eglin, we are poised to attract even more military mission, strengthening our local economy and our nation’s defenses.”

Among the initiatives at Eglin, $70 million is designated for the construction of F-35 jet hangars and $20 million is slated for upgrades to the Eglin Gulf Test and Training Range.

Not least, Gaetz highlighted a proposed 2.7% raise for active-duty service members. He is further pursuing a raise for the housing allowance afforded to troops in Northwest Florida.

The bill now moves to the House floor for a vote. The U.S. Senate, meanwhile, is moving forward with a separate spending proposal.

Gaetz, accused of sex trafficking of a 17-year-old, has repeatedly denied any wrongdoing.

A Fort Walton Beach man, accused by Gaetz of extortion, was indicted last week after the Justice Department said he promised a presidential pardon to someone in exchange for millions of dollars.