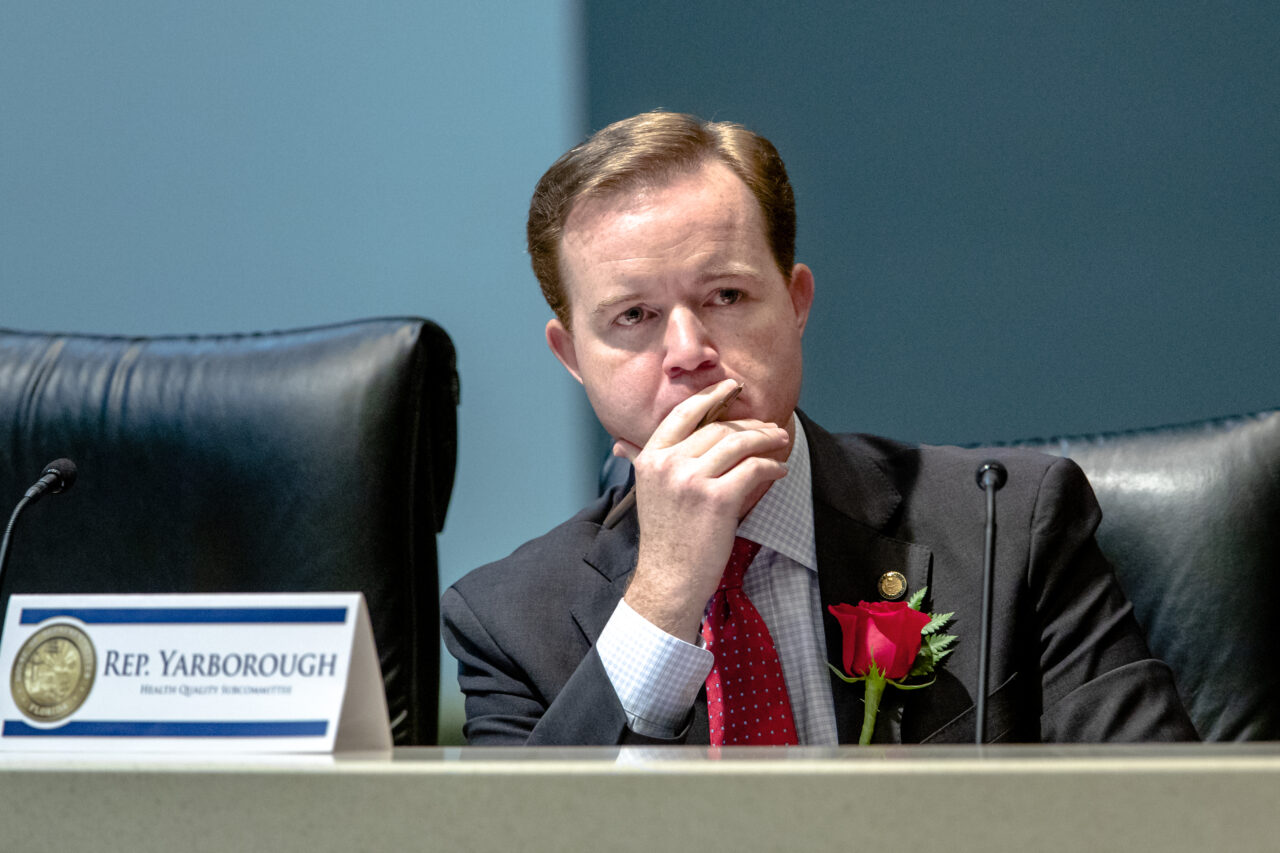 The drama is gone, but contributors are still showing up.

August began with three candidates in the 2022 Senate District 4 Primary, and it ended with just one.

Senate Leadership endorsed Rep. Clay Yarborough as July ended, a move that cleared the field of two other legislators and made fundraising somewhat less urgent for the third-term Republican from Jacksonville.

Yet fundraising continued. In August, Yarborough raised nearly $46,000, good for his best tally since his March fundraising report and a sign of good things to come for the Duval County conservative.

A full $23,000 of the August haul went to Yarborough’s standing state-level political committee, Floridians for Conservative Values. The bulk of that money was local, including $5,000 donations from Thomas Petway IV and Florida Blue.

One Washington political action committee, affiliated with pharmaceutical giant Johnson & Johnson, donated. That was a $2,500 contribution.

The candidate had a strong month in August in terms of hard money as well, with a total of $22,910 raised for the month. All told, the account held more than $121,000 at the month’s end.

The $22,910 represented the best month for Yarborough’s campaign account since February, which was the last full month of fundraising before the 2021 Legislative Session began, requiring a pause on fundraising for the duration.

August donors included lobbyists, such as the Mayernick Group from Tallahassee and an associated political committee called Alliance for Honest Government.

A political committee associated with Sen. Jennifer Bradley, the Fleming Island Republican emerging as a power player in the Senate early, donated. As did the Working Together for Florida PAC, affiliated with Sen. Kathleen Passidomo, who is in line to be the next Senate President.

Passidomo and Bradley were among that early slate of Yarborough endorsers.

There is little drama left in the race to succeed outgoing Sen. Aaron Bean, a victim of term limits.

SD 4 is drawn to perform Republican, and with Senate leadership having weighed in as early as it did, maps likely won’t block Yarborough from making the move from the House to the Senate.

Yarborough’s former competitors, meanwhile, have recalibrated. Rep. Cord Byrd is running for reelection to the House. And Rep. Jason Fischer will leave the House next year, running for Duval County Property Appraiser in 2023.