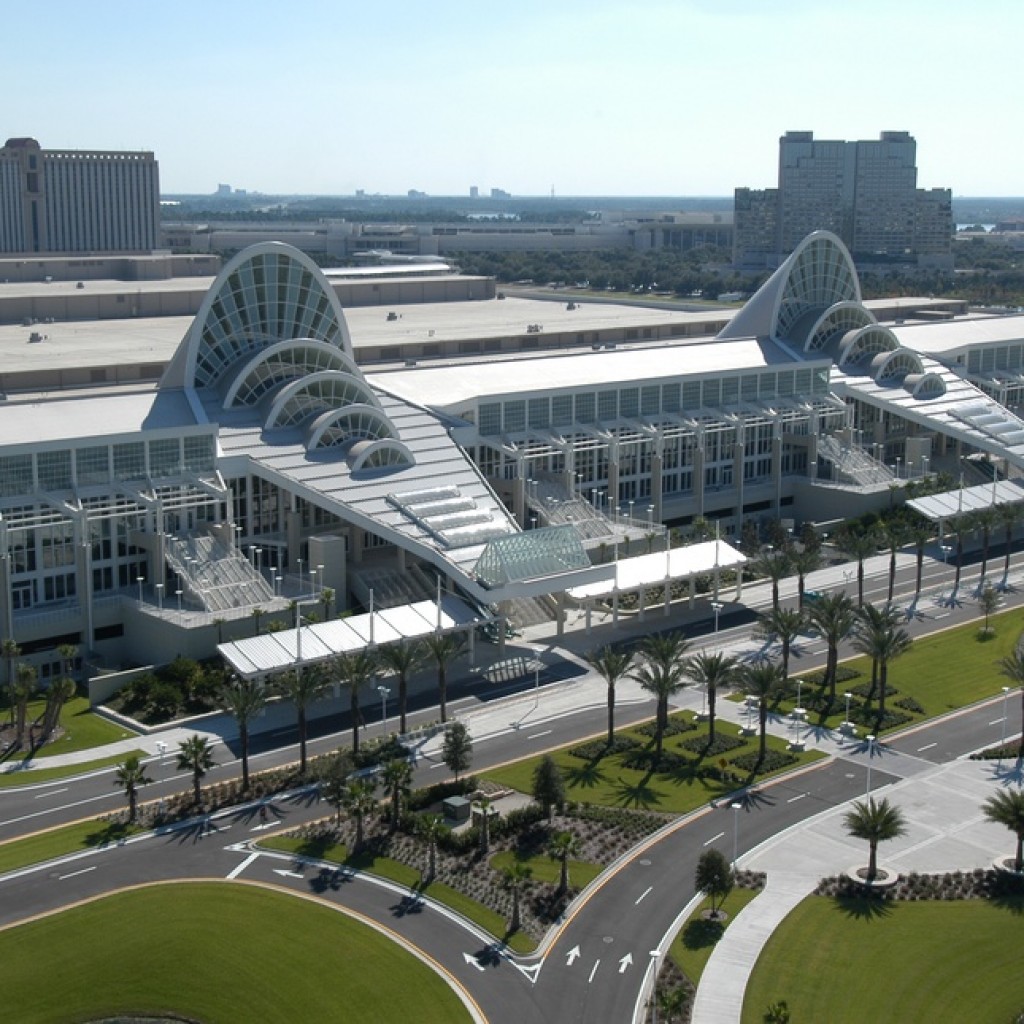 For at least a month, happy days returned for Orange County hoteliers.

Happy days returned for Orlando hoteliers in July as the county posted a record haul of tourist taxes for the month of July.

The county collected $24.7 million in taxes on hotel rooms in July, $2.1 million more than had been received in July 2019, in the days before the coronavirus pandemic, and more than in any previous July, Orange County Comptroller Phil Diamond reported Thursday.

July continued a tourism comeback that first started in the spring and became evident by June, when Orange County nearly matched pre-pandemic levels.

It was in July when the world realized a summer surge was hitting, and it was August when that surge hit Florida particularly hard. By August, visitor hesitancy began showing up again, with the cancellations of some conventions and shows in the county.

The August numbers will be reported in early October, after hotels have done their books and remitted the tourist development taxes

“This is very encouraging news,” Diamond reported in a news release issued Thursday. “However, the surging COVID-19 cases and positivity rates are still weighing heavily on Florida and Orange County. Florida has recently been labeled by numerous media outlets as the epicenter of the pandemic, and our hospitals have been filling up and stretched thin.”

“Unless the virus is controlled, the current environment will make it challenging to sustain the economic recovery in the months ahead,” he continued. “Again, the county’s efforts to increase vaccinations and reinstitute additional safety protocols are critically important to ensure public safety and the health of our economy.”

Orange County is the center of the Central Florida tourist economy, which is the most booming in the state. Typically, in pre-pandemic times, Orange County’s tourist tax collection was just under 30% of all the tourist taxes collected in the entire state of Florida.

July 2021 tourist taxes in Orange County returned $24.7 million, compared with only $5.2 million in July 2020, as the 2020 coronavirus crisis all but wiped out tourism in Florida for the spring and summer. The year before, July provided $22.6 million in tourist taxes.

Before the pandemic, for the 2019-20 fiscal year, Orange County had projected collecting $290 million.