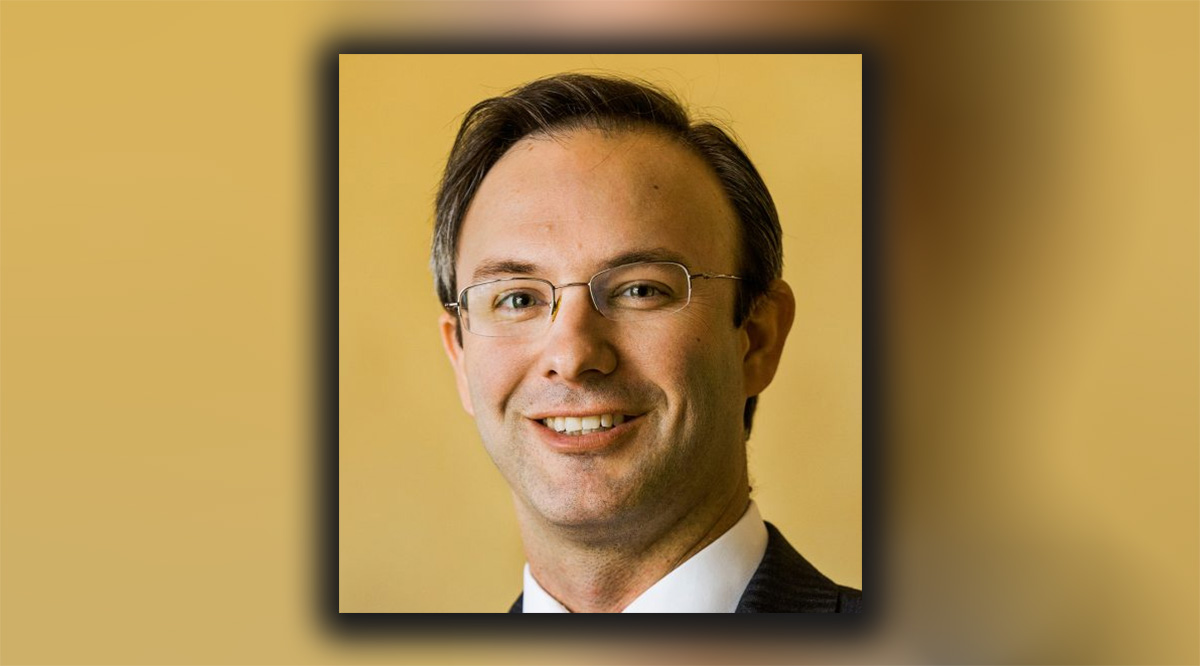 Walker has led the Florida Chamber’s lobbying team for the past six years.

“As we ramp up the Florida business community’s advocacy efforts to continue growing Florida’s economy and investing in Florida’s future, Frank Walker is the right leader to represent the interests of Florida’s job creators in Tallahassee and D.C.,” said Florida Chamber of Commerce President & CEO Mark Wilson. “Unifying the business community is not for everyone and Frank has proven he has the integrity, experience and belief in free enterprise to make sure the right issues are addressed and the right leaders are elected.”

Walker added, “I am thankful to work alongside such an accomplished and dedicated team at the Florida Chamber and honored to be entrusted to continue advancing the incredibly important mission laid out by our Board. The opportunity to build upon the track record of achievement for our members and commitment to Florida’s future of those before me is humbling.”

He also has a winning record on the campaign side, working for many of the same politicians as well as former U.S. Rep. Steve Southerland and former U.S. Sen. Bob Corker.

Walker’s elevation was met with enthusiasm by ABC Fine Wine & Spirits CEO Chas Bailes, the Florida Chamber’s chair-elect of and the current chair of its Policy Council.

“I fully support Frank — and the results speak for themselves. Look no further than the 2021 Legislative Session where Florida-Chamber backed, pro-jobs policy passed including COVID liability protections, online sales tax reform and preventing a $713 million unemployment tax increase on job creators,” Bailes said.

The next-in-line leaders of the state Legislature also offered praise and congratulations.

“Frank Walker is always focused on the future and in a process where trust matters, Frank is proven to be effective and trustworthy,” said Sen. Kathleen Passidomo, a Naples Republican who will take over as Senate President after the 2022 elections. “I congratulate the Florida Chamber and look forward to working with Frank and the Chamber team to keep Florida competitive.”

Added Rep. Paul Renner, who is set to become House Speaker next year, “I’ve worked with Frank on several important initiatives and when it comes to fighting for free enterprise and unifying Florida’s business community, Frank has the experience, wisdom and team to move the needle forward.”

Walker’s promotion coincides with the exit of longtime EVP of Government & Political Relations David Hart, who will serve as the next CEO of the Bermuda Development Agency.

“As a sixth generation Floridian, it has been a true labor of love to wake up every day these past 11 years and make contributions toward the mission of securing Florida’s future. While I am very proud to have played a role in the accomplishments during this time, none of them would have been possible without the leadership of our Board of Directors and the dedicated team of professionals here at the Florida Chamber,” Hart said. “I am quite confident they will take the Florida Chamber and Florida to even greater levels of success in the years ahead.”

“David’s contributions have mattered to Florida and to advancing the Florida Chamber mission. We are grateful for his service and we expect the relationship to continue in his new role,” Wilson said.

previousOrange County tourist tax tops 2019 level in July, but they're not out of the woods yet