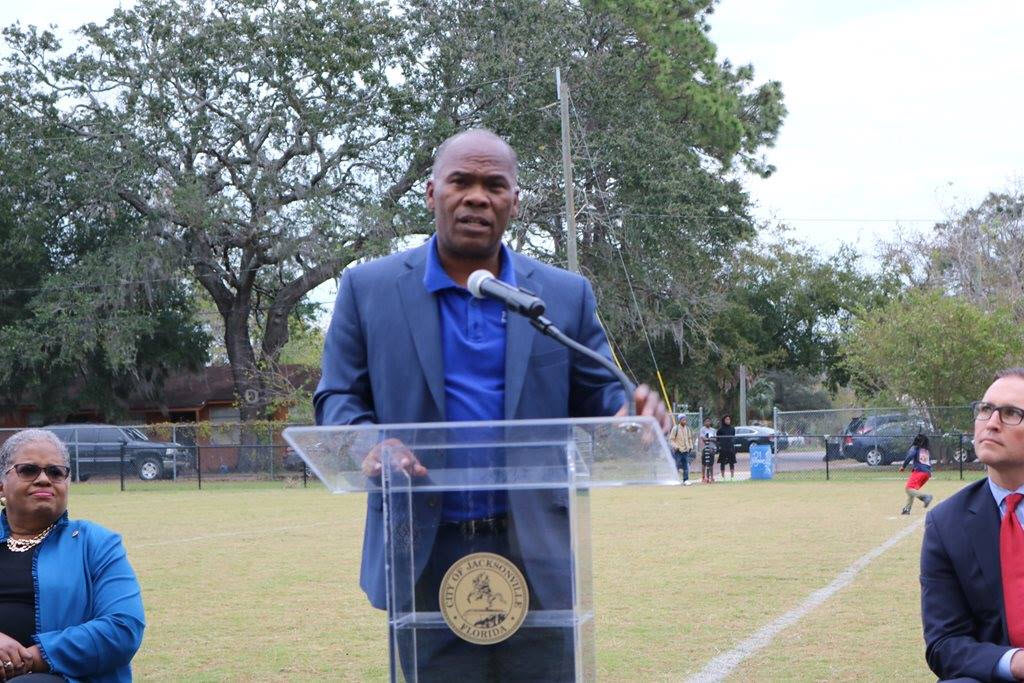 Gaffney, a Democrat who seeks to succeed term limited Sen. Audrey Gibson in Senate District 6, neared $300,000 raised after just a month and a half in the race. He has $219,250 in his Friends of Reggie Gaffney political committee and another $67,330 in his campaign account.

The bulk of Gaffney’s August fundraising went to the political committee for a second straight month, with donors giving $67,500 to that account. Developers and real estate concerns gave heavily to Friends of Reggie Gaffney, with Dream Finder Homes pacing all donors with $25,000 contributed.

While the August haul was less than half of the more than $150,000 raised by the committee the month before, what was clear was Gaffney carried his launch momentum for at least one more month.

Gaffney raised just over $20,000 in hard money in August, a number that was also down from the launch the month before, which saw Gaffney raise more than $47,000.

A host of prominent Duval County Republicans, meanwhile, donated to Gaffney’s bid in the Democratic Primary.

Two of them were former Jacksonville City Council members, Stephen Joost and Greg Anderson. Other mostly GOP donors include message man Michael Munz, former city official and political veteran Mike Weinstein, and Kent Stermon, who may be the person in Northeast Florida most plugged in with Gov. Ron DeSantis.

Gaffney has two opponents, but neither Republican Binod Kumar nor Democrat Brooklyn Owen have filed fundraising reports for August at this writing. They are not expected to be factors, but the Primary would be closed to non-Democrats if either qualified for the ballot next year.

Even as Gaffney continues to consolidate support, expectations are that he will face serious competition. Rep. Tracie Davis, who represents House District 13, is expected to formally launch a campaign soon.