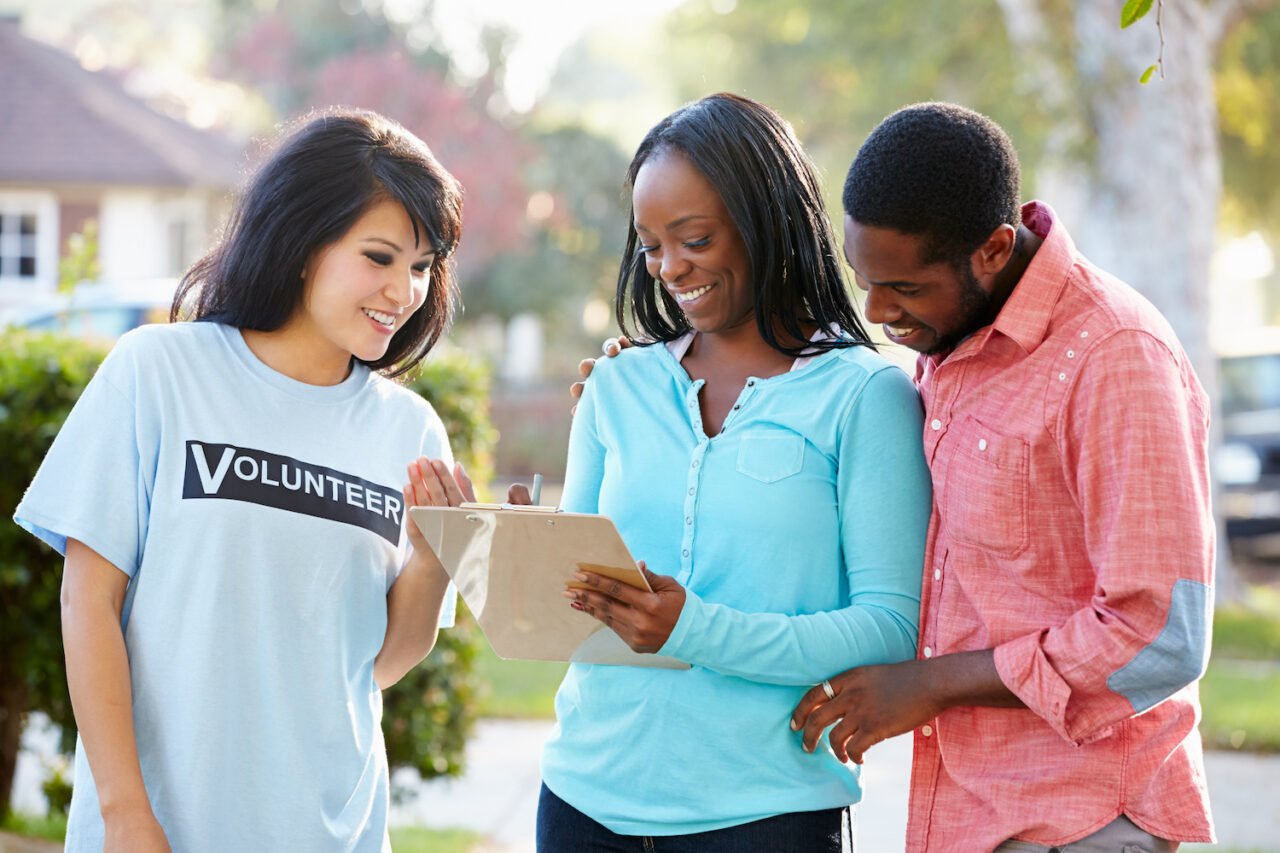 Will we see any citizen-led measures on the 2022 ballot?

The announcement sent shockwaves through Tallahassee and beyond. After all, the Realtors had already put over $13 million into the political committee backing the effort.

Sources familiar with the Realtors’ decision-making process said the group ultimately did not have the stomach to go head-to-head with Republican legislative leadership who had openly criticized the effort as a “self-serving, special interest agenda.”

But that wasn’t the only factor.

It is no secret that getting citizen-led initiatives on the ballot — let alone getting them passed — has become increasingly more difficult in Florida in recent election cycles. We can thank the Florida Legislature for this cold, hard truth for having passed election laws that, among other things, make it a first-degree misdemeanor to pay petition gatherers by the signature.

Why is that significant?

To put in perspective just how critical that 125,000 increase might be, prominent Orlando lawyer John Morgan spent millions last election cycle to successfully get his Minimum Wage initiative on the ballot but was only able to do so with a cushion of just over 4,000 signatures.

Which brings me back to the Florida Realtors.

Before pulling the plug on their petition effort, they had only collected 222,000 signatures, and of those about 67,000, or 7%, had been verified by supervisors of elections. In a COVID environment where face-to-face contact with strangers is not ideal, it is fair to say they had a tough row to hoe to successfully get on the ballot and ultimately decided to pull the plug and take a different approach.

That should serve as a cautionary sign to the remaining two ballot initiatives being steered by gaming entities such as Las Vegas Sands and Draft Kings and Fan Duel.

There is no question that both are being led by some of the brightest political minds in the business. I’m also rooting for them to succeed.

Each proposal has an angle that could make signing a petition an easy sell — the sports betting amendment is smartly framed as a way to boost education funding, similar to the Florida Lottery; the casino amendment promises a destination resort that could juice a tourism industry that has been hobbled by the pandemic.

Still, the talented rosters behind those campaigns know making the ballot is not a given.

And the margin for error they did have was made slimmer this week after the Seminole Tribe of Florida announced a multimillion dollar TV blitz touting the benefits of the new Gaming Compact, which has now cleared all regulatory hurdles and is officially the law of the land.

Surely part of the Tribe’s intent was to educate the public, but there is little doubt the advertising offensive is also intended to add to the confusion when Floridians are asked to sign their name to a petition outside of a Publix.

So, will we see any citizen-led measures on the 2022 ballot? The collapse of the Realtors’ initiative didn’t help the odds.