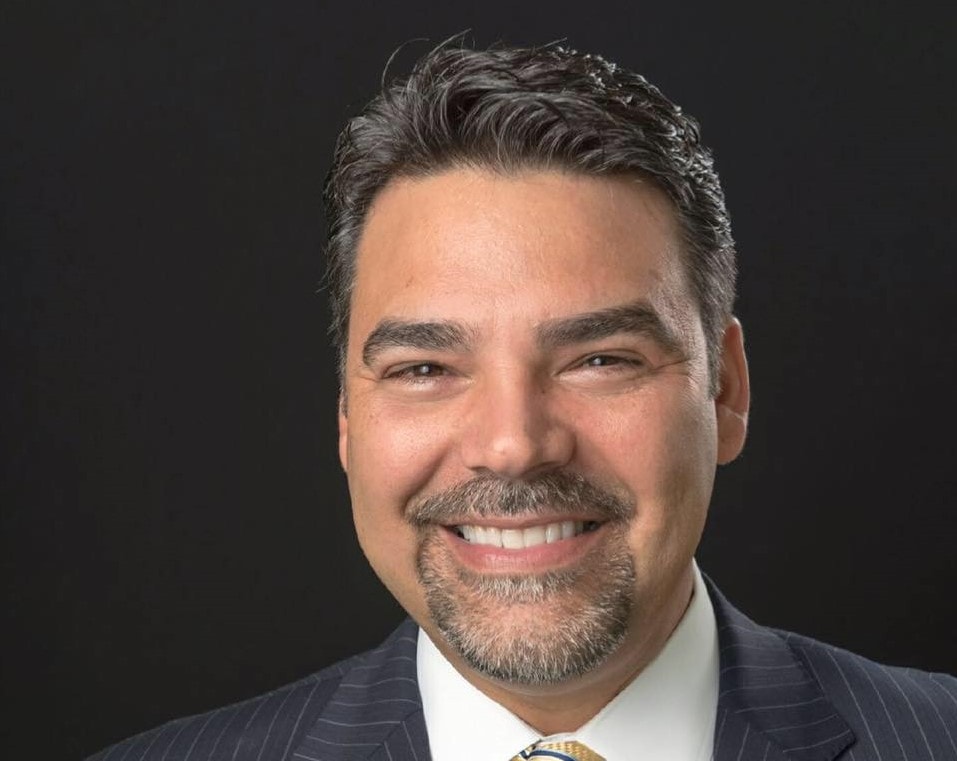 A challenger has yet to step up.

Hialeah state Rep. Alex Rizo doesn’t have a challenger in his bid for a second term representing House District 110, but he does have $46,660 in money raised to hold onto his seat should one emerge.

In August, the former Miami-Dade County school administrator collected $21,500 in donations. His committee, Principled Moral Conservatism, posted its second-best month since it launched last September, with $18,500 raised from five donors in August. The haul was outpaced only by the $25,000 raised last June.

Rizo’s committee spent $7,500 on political consulting services with DRC Consulting in Miami, campaign reports show. The committee also gave $1,000 to the Blaise Ingoglia campaign. Ingoglia is up for reelection in District 34, which encompasses parts of Hernando County.

Rizo was first elected in 2020. He faced no Primary challenge and defeated Democrat Annette Collazo in the General Election.

His district covers parts of Miami-Dade County including Miami Lakes and Hialeah. Candidates and political committees faced a Friday deadline to report all financial activity through Aug. 31.

previousTakeaways from Tallahassee — Pop the cork