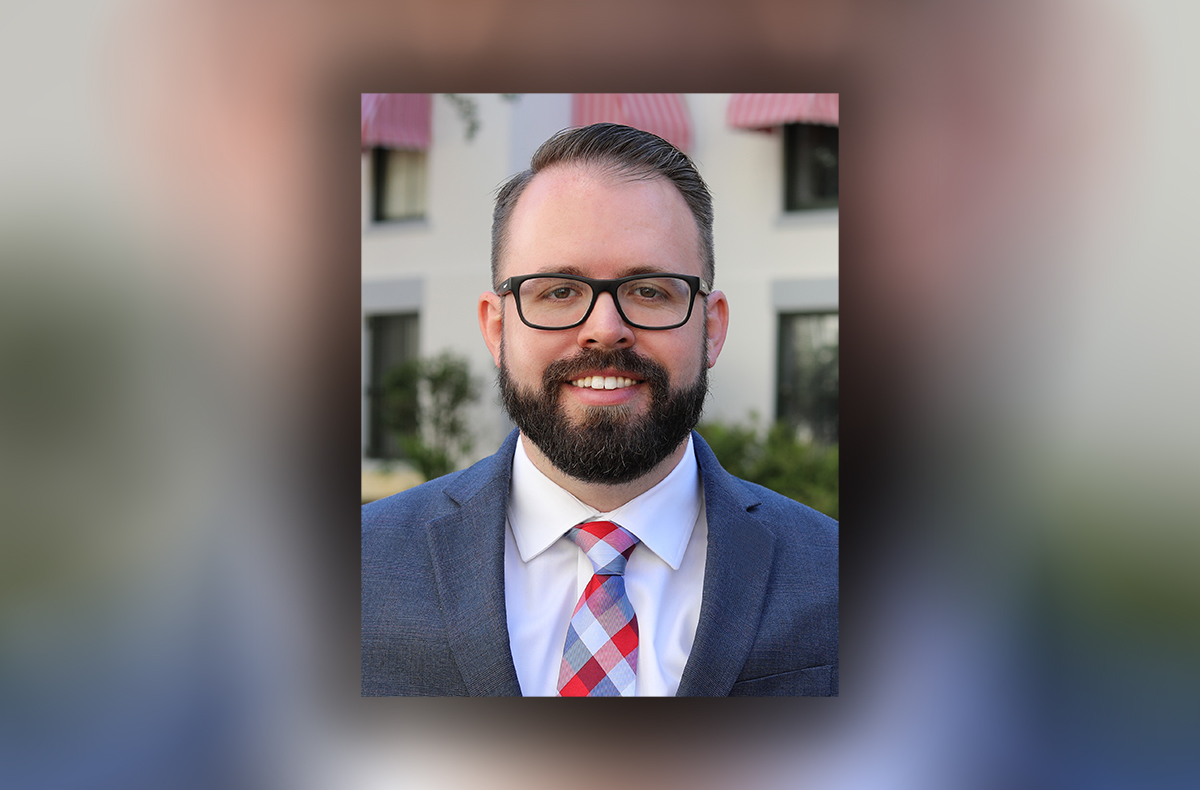 He was promoted from Deputy Director of Creative, Marketing, and Design Support.

Florida Court Clerks & Comptrollers announced Monday that Kyle Dunaway has been promoted to Director of Marketing and Communications.

In the new role, Dunaway will lead the association’s in-house communications team and oversee the strategy and execution of statewide marketing and communications initiatives on behalf of Florida’s 68 independently elected Clerks of Court and Comptrollers.

Dunaway previously served as FCCC’s Deputy Director of Creative, Marketing, and Design Support. FCCC said he has played a critical role in the development and implementation of many communications initiatives since he joined the association in 2018.

“Kyle has a unique and invaluable skillset. Coming from political communications, he brings a wealth of knowledge about marketing, communications, analytics, design, and most importantly, an ability to break complex issues into simple, effective communications.” said FCCC CEO Chris Hart IV.

“Clerks of Court have more than 1,000 statutory responsibilities and face complex challenges, and Kyle’s nuanced and deliberate approach has helped to elevate the communications at the association. FCCC is proud to have him serve as Director of Marketing and Communications.”

Dunaway said, “Over the past two and a half years, I have had the opportunity to work with, learn from, and support a group of elected officials who truly embody the idea of ‘service above self’ as they work toward more efficient and effective solutions for their communities.

“I’m grateful for the guidance from FCCC leadership and its incredible team members who have laid the foundation for a successful program. It is an honor to be entrusted with a greater responsibility, and I’m eager to build on our past efforts to help Clerks share their story with the people they serve and their partners.”

Dunaway has overseen the communications strategies, messaging, creative, and production for political campaigns ranging from local and state races to U.S. Senate and gubernatorial races, issue advocacy campaigns, and ballot initiatives in more than 30 states.

Dunaway holds a bachelor’s degree in advertising from the University of Georgia. He lives in Port Orange with his wife, Natalie, and two children, James and Andrew.