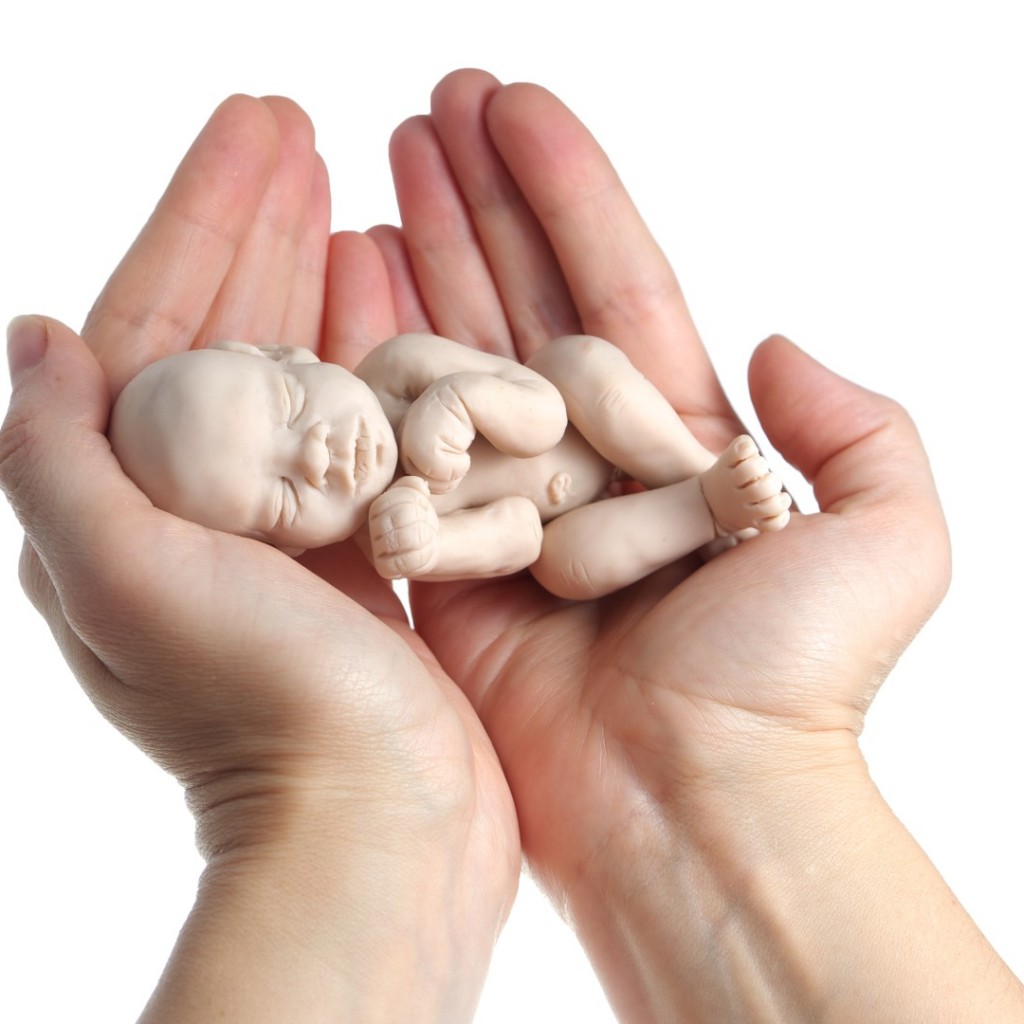 Manatee County Commissioners vote Tuesday on whether to send Attorney General Ashley Moody a letter regarding the legality of barring abortion clinics.

Commissioner James Satcher put the item on the agenda late Monday, with a draft letter becoming public hours ahead of the meeting. The Bradenton Journal first reported on the letter.

“The undersigned majority of the Manatee County Board of County Commissioners, after due consideration, have a desire to establish Manatee County as a ‘Safe Haven’ for developing children who are inside their mother’s womb,” the letter reads.

Satcher goes on to compare pregnancy protection to local regulations prohibiting the disruption of tortoise nests. He also suggests businesses providing abortions have a history of targeting communities of color.

“We value life regardless of the parents’ creed or color,” Satcher wrote.

The letter comes in the wake of law in Texas prohibiting abortions as soon as doctors can detect a heartbeat, or about six weeks of gestation. The U.S. Supreme Court normally places a stay on laws potentially violating Roe v. Wade but allowed this law to go into effect as challenges to its constitutionality work through the court system.

Satcher rose the possibility of an abortion clinic ban earlier this month, although Manatee County currently has no abortion clinics operating within its boundaries.

“Manatee County, to our knowledge, does not have a functioning abortion business within its limits,” he writes. “As Manatee County grows in population it is our desire abortion providing franchises will not operate in our county.”

The slew of legal restrictions decades after the 1973 Roe v. Wade decision protecting a women’s right to medical privacy comes after former President Donald Trump during his tenure appointed three conservative justices, impacting the balance of the court and opening the prospect of revisiting the constitutionality of abortion laws.

“We’ve seen a lot of egregious examples where politicians across our country thought they had a lot more power than they actually did,” she said.

She also said school districts with mask ordinances should not enforce them while a legal fight over the Parents’ Bill of Rights plays out in appellate court.