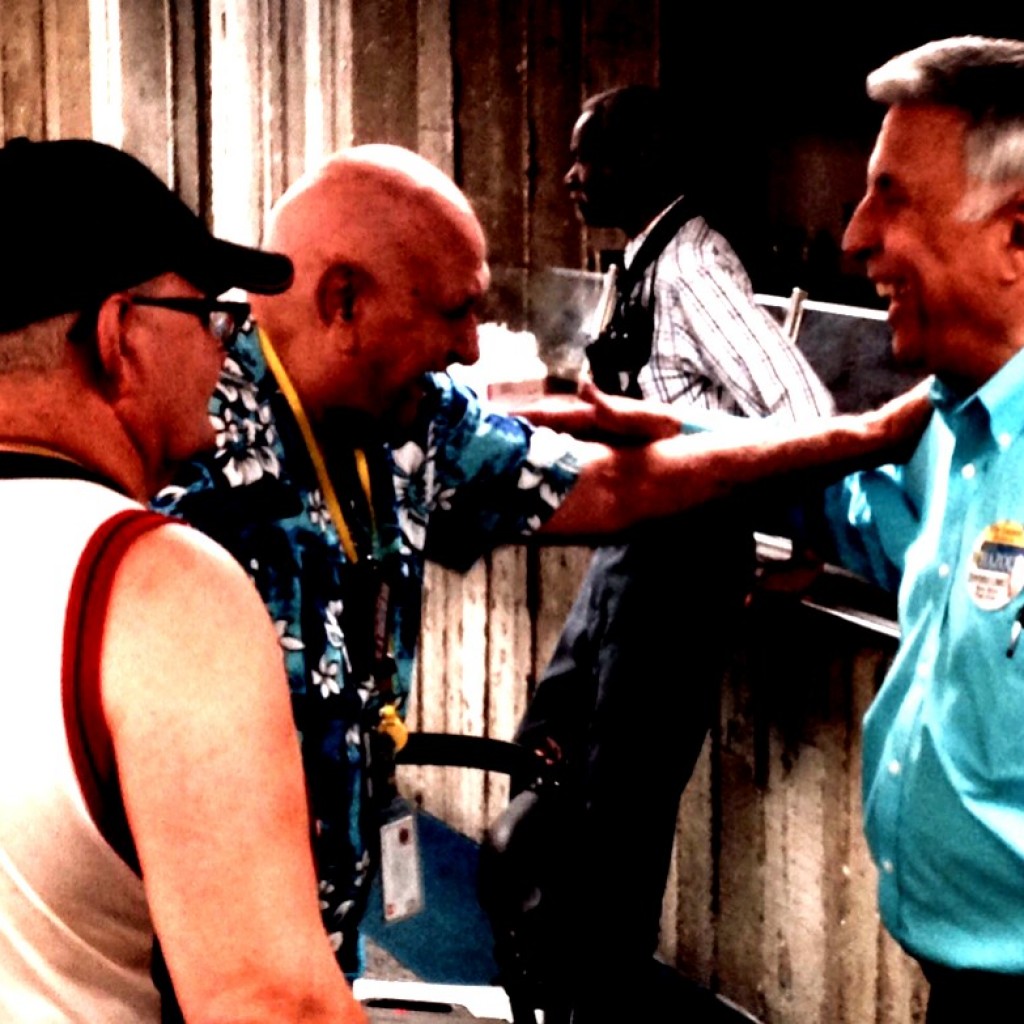 First election is set for December; general election for February.

The Jacksonville City Council set a special election on Tuesday, the next steps after the death of Tommy Hazouri, the most recent President of the Council who served before that as a school board member, a state legislator, and of course as a Mayor.

Hazouri passed away Sept. 11, after some days of hospice care at home. He was by far the best known Democrat in the city, a living tie to a previous era in Jacksonville politics who continued to serve until the end.

The Council declared a vacancy for Hazouri’s former at-large seat, setting forth a process to set up a special election to fill the seat within six months, with considerable dialogue about the spirited process expected to fill the seat.

“We anticipate there will be more than two or three people running for the seat,” said Supervisor of Elections Mike Hogan. “It’s more likely to be a runoff than not.”

“As soon as Council member Hazouri went into hospice, people started lining up to run for this seat,” remarked CM Ron Salem. “I think people are already looking at opening up accounts. I don’t think we’ll have any problem getting several candidates for this seat.”

“There will not be any issue with viable candidates putting their names in the hat,” asserted CM Brenda Priestly-Jackson.

Hazouri was the highest profile Democrat on the City Council, and an atypical Democrat. He endorsed Republican Mayor Lenny Curry for reelection, and was known for being the most popular electoral Democrat in the city.

Republicans see this as a flippable seat, which would only deepen their strong majority on the Council.

Supervisor Hogan, meanwhile, urged the Council to fix ordinance to allow for longer than six months to fill an opening going forward.

“This could have been a disaster,” Hogan said, noting six months was just enough time to conduct two elections with absentee ballots, including overseas military votes.