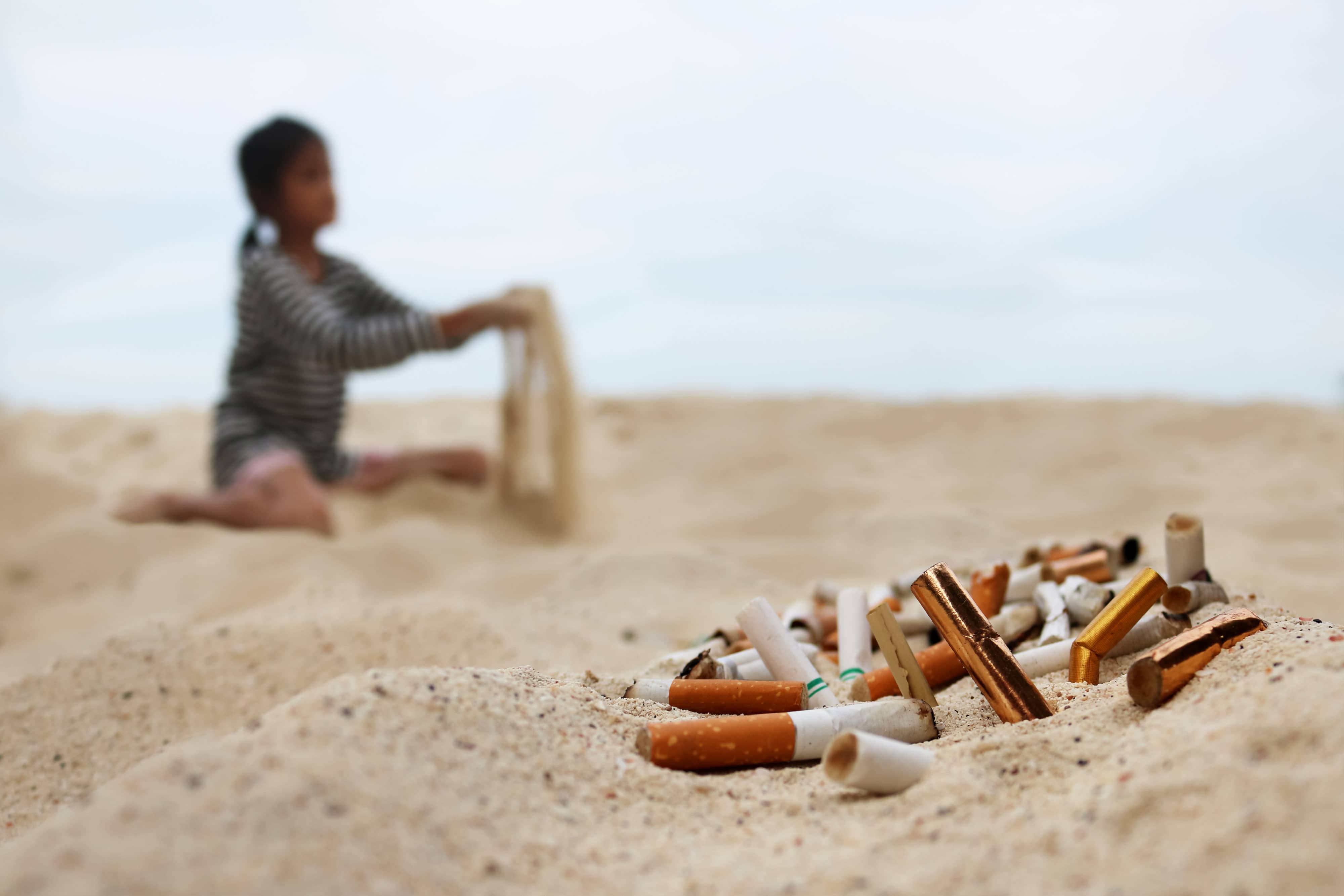 Will 2022 be the year when Florida headline writers retire all butts on beaches puns?

Sen. Joe Gruters hopes so. The Sarasota Republican, for the fourth consecutive Session filed legislation (SB 224) to allow a prohibition of smoking at parks, including beaches. Like legislation filed last year that died after clearing two Senate committees, his bill would empower local governments to pass local rules.

Rep. Randy Fine, a Palm Bay Republican, filed a companion bill (HB 105) in the House, where the bill cleared only one stop in the 2021 Session. Gruters, who has worked closely with Fine on other environmental legislation, feels happy working with the Representative again, he said.

“I’m trying to get this out of the blocks and moving early,” Gruters said of his approach with the bill this year.

Sarasota County, which Gruters represents, used to have a ban on smoking at the beach, but a court case in 2013 exposed the ordinance as unconstitutional because only the state holds the power to regulate tobacco use in public.

For Gruters’ first two terms as a Senator, he sought to ban smoking statewide. Now he hopes simply delegating the power to cities many once thought they had will get the job done.

Fine sees benefits to delegating the matter to cities and counties.

The issue last year faced opposition from the cigar industry and questions about why the state should be concerned with outdoor smoking at all.

Gruters allowed an amendment on his bill the last go-around that would have exempted cigars from any change in the law. He would prefer to treat all smoke the same but will be open to discussion, he said.

For Fine’s part, he doesn’t believe anyone in the tobacco industry should be too concerned.

“This doesn’t make it harder to buy smoking products or make them more expensive,” he said.

But everyone living in Florida should see value in cleaner beaches. The top item picked up in Florida litter cleanups, Fine notes, consistently remains cigarette butts. Gruters bristles when he takes his own children to the beach and sees them sift through the toxic trash while playing in the sand.

He also said Florida beaches take an unwarranted hit in beach rankings for allowing smokers to haze up the environment. He notes Dr. Beach, a Florida International University-headquartered ranking of the nation’s best beaches, docks points for smoking in the sands.

“We always have a beach or two in the Top 10; Siesta Key has won a couple times,” Gruters said. “There’s no reason we can’t continue to dominate that list by allowing counties such as Sarasota to have no smoking on the beach.”