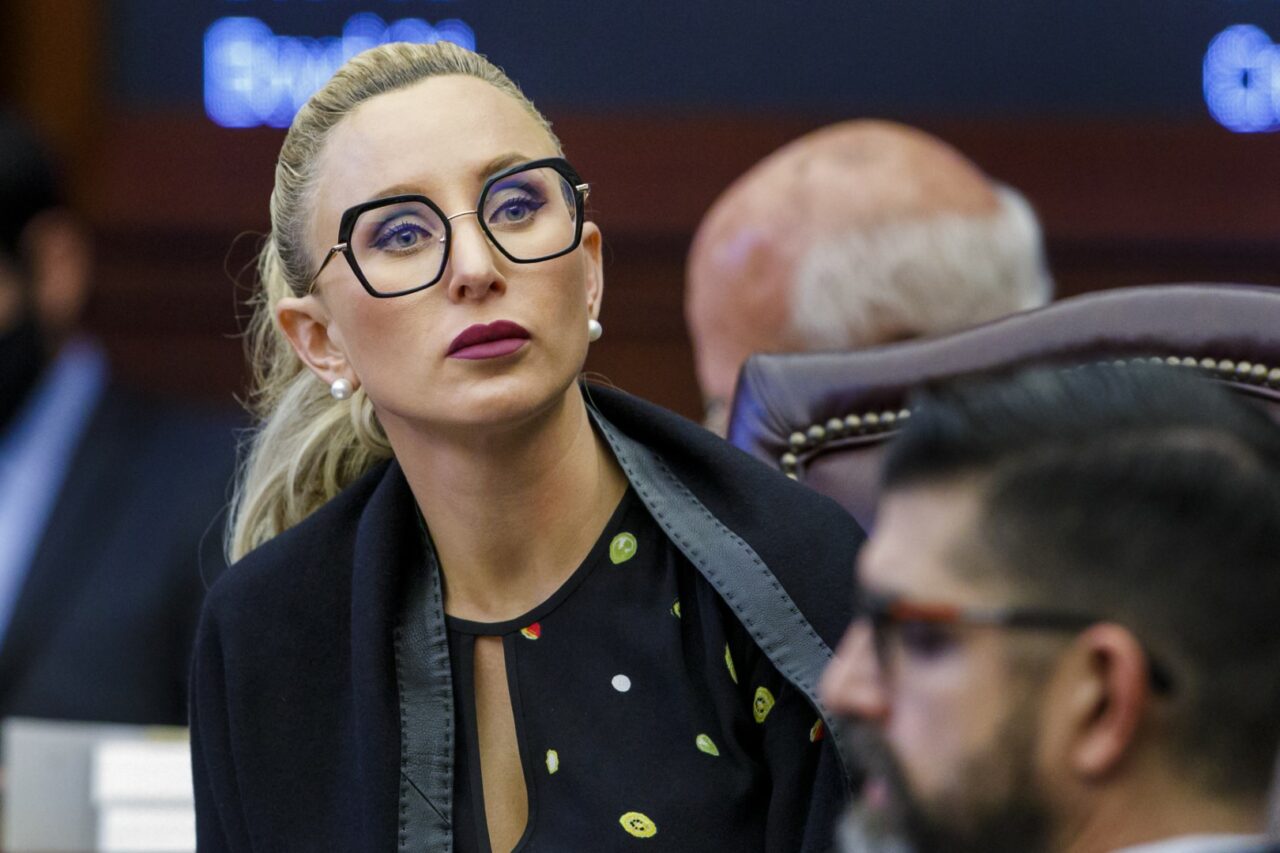 Some of the departing staffers had been there for around two decades.

Senate Democratic Leader Lauren Book announced a shakeup among Minority Office staff ahead of the first committee week of the 2022 Legislative Session.

Among those asked to leave the office are Staff Director David Cox, Communications Director Michelle DeMarco, Staff Attorney Stuart Rimland and Administrative Assistant Sherese Gainous. There is no word yet on who will replace the departing staffers.

“The Senate Democratic Caucus is grateful for the work and service by the Caucus staff,” Book said in a statement. “Today, we shared with them that the Caucus team is going through a transition as we prepare for the upcoming Session and we have decided to go in a different direction with staffing. We wish everyone a healthy and smooth transition and offer our great appreciation for their years of work to the Caucus.”

Interim meetings in advance of the 2022 Session begin Monday. The 60-day Legislative Session will start Jan. 11.

Gainous has been with the Minority Office since 2001 and DeMarco since 2002. Cox has been there since 2012, and Rimland joined the office in advance of the 2021 Session.

The Minority Office supports both Democratic Leadership as well as members of the Democratic Caucus.

Book took the helm of the Senate Democratic Caucus in April, three days before the end of the 2021 Session, after Democrats ousted Sen. Gary Farmer as leader of the minority party in what some described as a coup.

The internal strife arose from brewing animosity over Farmer’s failure to unite his minority caucus around several bills this year. Within the party, Book was seen as a remedy — someone who proved her ability to navigate partisan complexities to get stuff done.

Earlier that month, the caucus had elected Book to be their leader for the 2022-24 term after Sen. Perry Thurston, who was set to lead the party that term, announced he would resign to run for the late U.S. Rep. Alcee Hastings’ seat in Congress.

Last week, Senate President Wilton Simpson removed Book as chair of the Children, Families and Elder Affairs Committee, a role she has served since 2018. Simpson replaced her with Republican Sen. Ileana Garcia.

Book had been critical of plans by Simpson and other Republicans to consider abortion bans similar to the heartbeat bill recently enacted in Texas. And legislation along those lines would likely be assigned to the Children, Families and Elder Affairs Committee.

However, Simpson said he removed Book from her chairmanship because she has since become the party leader, a role he said requires more time commitment.