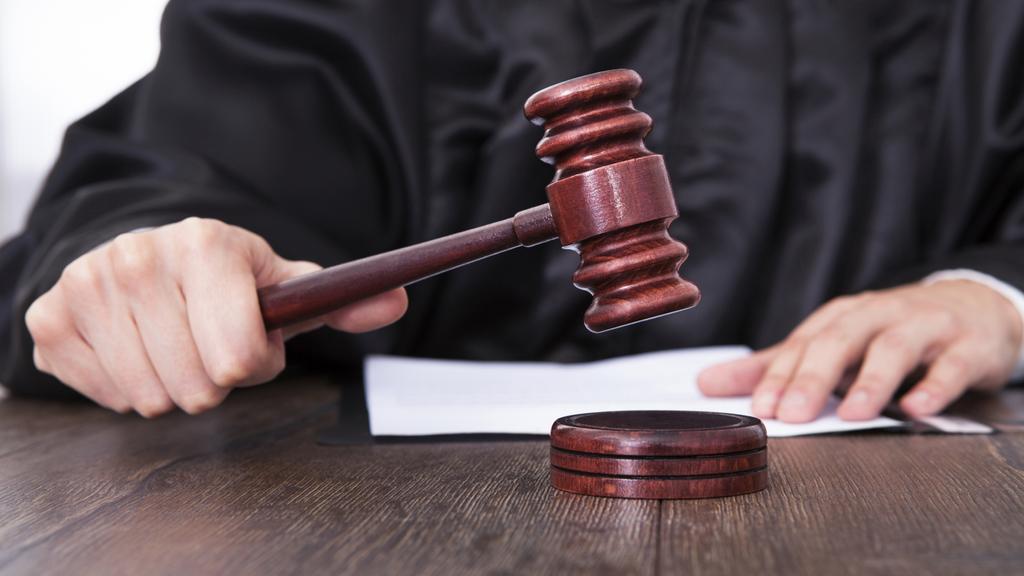 Since his election, DeSantis has now made 150 judicial appointments.

Since his election, DeSantis has now made 150 judicial appointments.

Schultz-Kin will fill the vacancy created by the retirement of Judge Joelle Ann Ober. She has served as Chief Assistant Attorney General and Bureau Chief in the Tampa Civil Litigation Bureau of the Attorney General since 2020.

Rich, who has served as a sole practitioner since 2008, will fill one of the new vacancies created by the Florida Legislature.

Previously, he served as an assistant public defender in the 12th Judicial Circuit. He received his bachelor’s degree from the University of Michigan and his law degree from Florida Coastal.

Tompkins will also fill one of the new vacancies created by the Legislature, having served as an assistant U.S. Attorney for the Middle District of Florida since 2018.

Previously, he served as a senior law clerk on the 2nd District Court of Appeal for the State of Florida. He received his bachelor’s and law degrees from Ave Maria University.

Hooi, who will also be filling such a vacancy, served as an associate attorney at Stichter, Riedel, Blain, & Postler, P.A. since 2009.

Previously, he served as a law clerk and staff attorney to Judge Charles R. Wilson from the 11th Circuit Court of Appeals. He received his bachelor’s degree from Vanderbilt University and his law degree from the University of Florida.

In Pasco County, DeSantis appointed Dustin Anderson to serve as Judge on the County Court.

Anderson will fill the vacancy created by the retirement of Judge William G. Sestak.

Anderson has served as an assistant state attorney for the 6th Judicial Circuit since 2018. Previously, he served as the supervising attorney for the Pasco County Offices of Criminal Conflict and Civil Regional Counsel from 2007 until 2018. He received his bachelor’s degree from the University of Kentucky and his law degree from the University of Florida.

With the addition of these appointments, DeSantis has made 150 total judicial appointments.