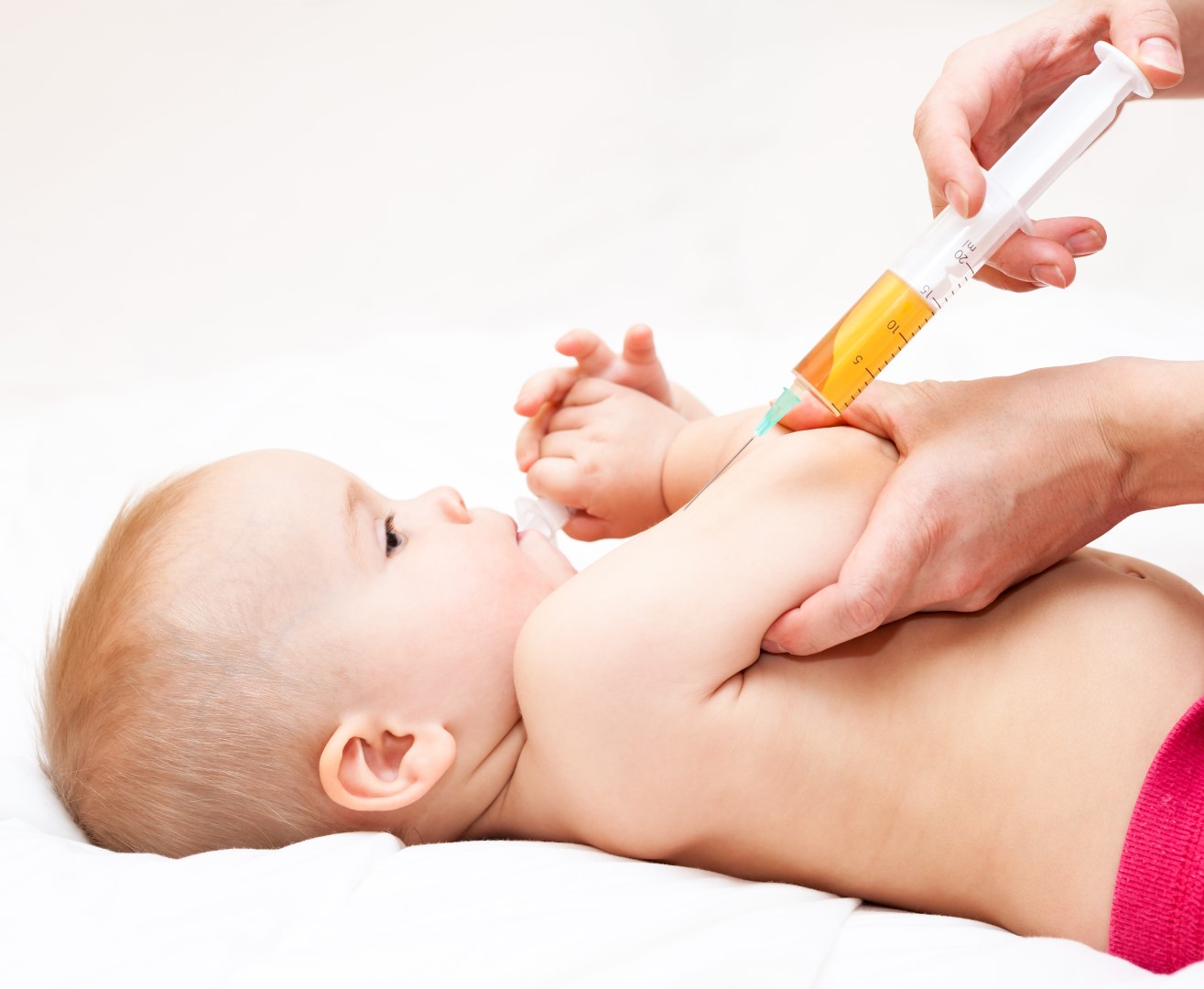 Bartleman, of Weston, has filed a bill (HB 135) that would increase the maximum income a family can earn to be eligible for state-subsidized health insurance for their children, called Florida KidCare.

Right now, those making less than 200% of the federal poverty level are eligible to get the insurance. That means a single mother with two children can’t earn more than $43,919 in annual income for her children to be eligible for the state-subsidized insurance. Bartleman is proposing the threshold be increased to 250% of the federal poverty level, or $54,900 annually for that same single mother, without losing her eligibility for KidCare insurance.

“No one should have to choose between a better salary and ensuring their child has health insurance,” Bartleman said.

Bartleman had proposed increasing the KidCare maximum eligible income to 300% of the federal poverty level last Legislative Session, but the measure died in the Finance & Facilities Subcommittee. Sen. Lorranne Ausley filed a companion bill, but it too died in committee.

Bartleman said she scaled back the income eligibility and added two new tiers of what families will have to pay at different income thresholds.

Florida KidCare is the umbrella term that covers all the state’s insurance for children whose parents would otherwise have a hard time affording it. Bartleman’s proposal is focused on those who make enough that their children wouldn’t qualify for Medicaid, but whose income is low enough that a regular, commercial plan would likely present a hardship.

Karen Woodall, executive director for the Florida Center for Fiscal and Economic Policy and the Florida People’s Advocacy Center, said the time is ripe for this to happen. The state’s fiscal health is better than anticipated, state coffers are full of federal aid and many people’s careers were unsettled during the pandemic, she said.

“Florida is a low-wage, no-benefits state because of tourism and our retail industry,” Woodall said. “It would be a good thing for Florida’s families.”

The move would increase the number of children enrolled in Florida KidCare by 23%-31%, according to projections from the Georgetown University Health Policy Institute.

“It would be phased in over a five-year period,” Bartleman said.

A companion bill has not yet been filed.

Anne Geggis is a South Florida journalist who began her career in Vermont and has worked at the Sun-Sentinel, the Daytona Beach News-Journal and the Gainesville Sun covering government issues, health and education. She was a member of the Sun-Sentinel team that won the 2019 Pulitzer Prize for coverage of the Parkland high school shooting. You can reach her on Twitter @AnneBoca or by emailing [email protected]apolitics.com.