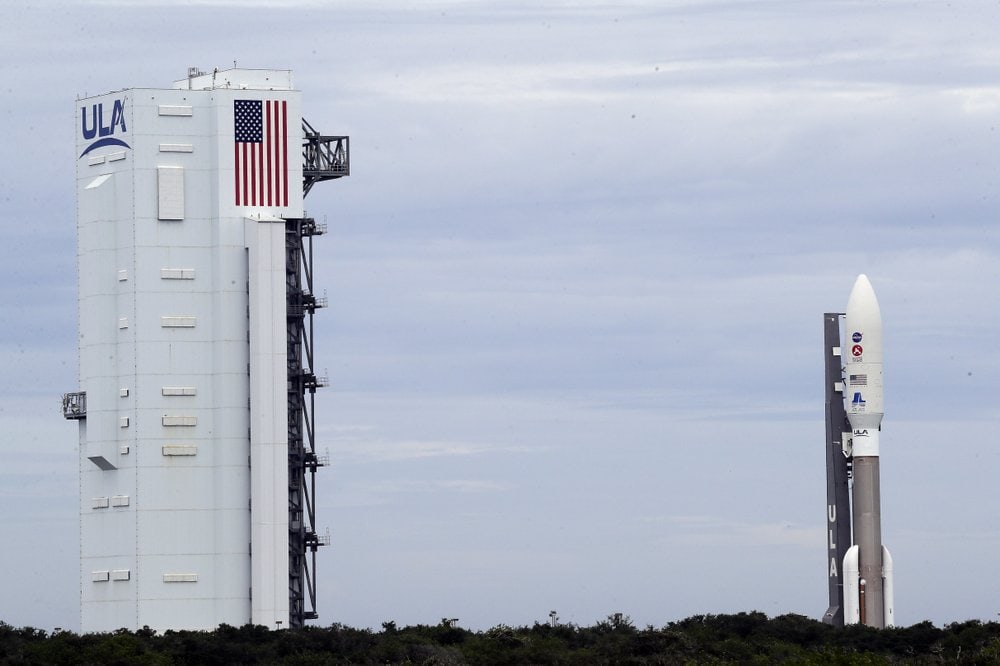 Cape Canaveral could soon be launching 'a couple hundred' rockets per year.

The commercial space business is evolving and growing so rapidly its main U.S. launch center — Cape Canaveral — may soon be facing more rocket launch requests than it can handle, a Florida Senate panel was told Wednesday.

“We actually managed to launch 37 in the last 12 months. We tell ourselves though … ‘Hey, be prepared within the next few years, five years, we need to build our processes and technologies so that we’re ready to launch a couple hundred a year, a couple a day, and be able to call upon six- to 12-hour increments and be able to launch,'” U.S. Space Force Brig. Gen. Stephen Purdy Jr. told the Senate Military and Veterans Affairs, Space and Domestic Security Committee.

“That’s the world that we’re steadily marching into,” said Purdy, who is commander of Space Launch Delta 45 at Patrick Space Force Base, which runs the launch facilities at Cape Canaveral Space Force Station. “And we’re doing that because there’s a huge amount of interest.”

Those are mostly commercial launches of private satellites and other orbital commerce, which Purdy said accounted for 65% of the Cape Canaveral Space Force Station launches in the past year. He expects that share to rise to 81% in the next 12 months.

He said they have more companies lining up, interested in coming to launch seven newly developed private rockets.

But the problem is accommodating all of that growing demand for private sector launches with only two pads available, both set up for very specific types of rockets, not multiple types, and with long-ago established protocols that anticipate weeks or months between launches, Purdy said.

“We’re in jeopardy if we follow our normal processes and dedicated a single pad to a single launch provider … I’m going to be forced to tell multiple organizations, ‘Hey, sorry, we ran a source selection and all of you lost and you’re going to have to go launch somewhere else,'” Purdy said.

“And I don’t know where that somewhere else is. Wallops (Island, Virginia)? Vandenberg (Space Force Base, California)? Etcetera,” Purdy added.

The General laid out operational, infrastructure, federal law, inter-service coordination, and business strategies Space Launch Delta 45 is planning in hopes of expanding Cape Canaveral’s launch capabilities quickly and dramatically. Among them: engineering and building at least one, and eventually multiple multiuser launch pads, with the capability of launching one company’s rocket in the morning and another’s in the evening.

Neither had any specific asks.

Purdy said the Space Launch Delta 45 wing needs money, manpower, and additional operational launch pads, preferably ones that could be multiuse pads adaptable to a wide range of rockets. The Space Force also could use, and is working with Space Florida to assure, better land and sea infrastructure in and out of Cape Canaveral.

Space Florida President Frank DiBello said aerospace business development is growing rapidly, with potential new company partnerships doubling in the past two years or so. He said Space Florida has $2.8 billion in business investment deals “in the pipeline” now, and sees major growth ahead.

Todd Romberger, Space Florida senior vice president for its Spaceports Business Unit, reminded the committee Florida has stiff competition. Even with all that is here, mostly but not entirely centered on the Space Coast, Florida ranks seventh nationally in aerospace jobs.

Romberger said Space Florida’s goal is to increase its business investment portfolio to $10 million and increase the aerospace workforce to fourth largest in the country.