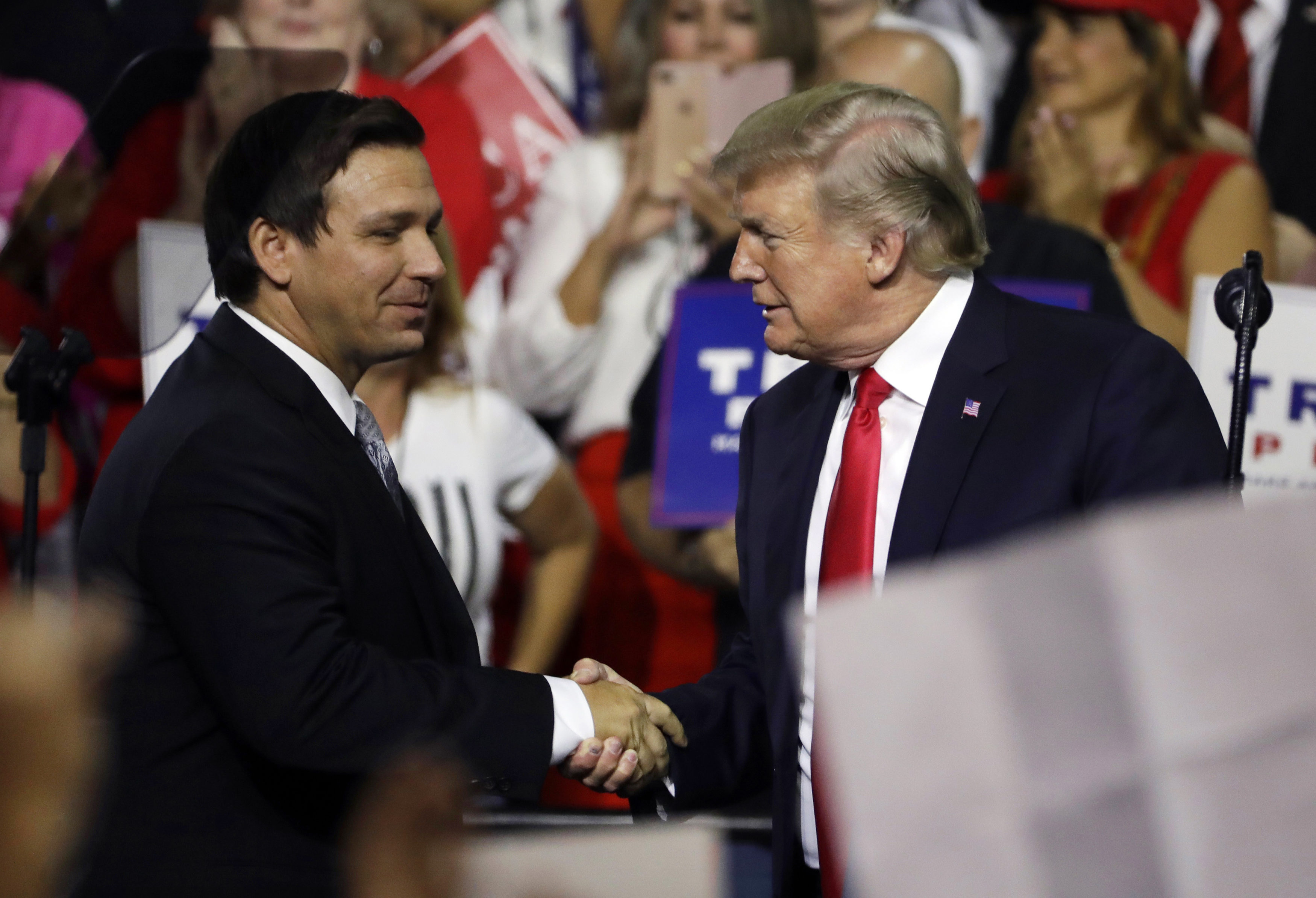 Gov. Ron DeSantis made a pair of appointments Thursday to nominating commissions for Florida’s circuit courts. One appointee was the U.S. Department of Homeland Security’s top lawyer under former President Donald Trump.

JNCs are responsible for interviewing candidates and drafting lists of nominees when vacancies open on Florida benches. Florida JNC members serve four-year terms, except when an appointment is made to fill a vacant, unexpired term, according to the state.

Multiple reports from Mizelle’s time as DOH general counsel refer to him as a close ally of Stephen Miller, a Trump White House adviser known as an anti-immigration hawk who engineered many of the administration’s hard-line border policies.

Before his February 2020 appointment to that position, which he held until President Joe Biden took office, he’d been acting chief of staff at the department. Other roles within the Trump administration included work as associate counsel to the President from 2018 to 2019 and counsel to the U.S. deputy attorney general from 2017 to 2018.

Mizelle will now serve on a JNC responsible for interviewing candidates and drafting nominees to fill vacancies on benches in Hillsborough County. The group announced six judicial vacancies last week.

His wife, Kathryn Kimball Mizelle, received a lifetime appointment to the U.S. District Court for the Middle District of Florida in November. Nominated by Trump, she was 33 at the time, just eight years removed from law school, and had clerked for Associate Justice Clarence Thomas of the U.S. Supreme Court.

A shareholder of Madison-based business and personal injury law firm Davis Schnitker Reeves & Browning, Reeves, as of Wednesday, also worked as general counsel to the Suwannee River Water Management District and as counsel to the School Board of Jefferson County.

He earned his law degree from the University of Florida and gained admittance to the Florida Bar in 1994.