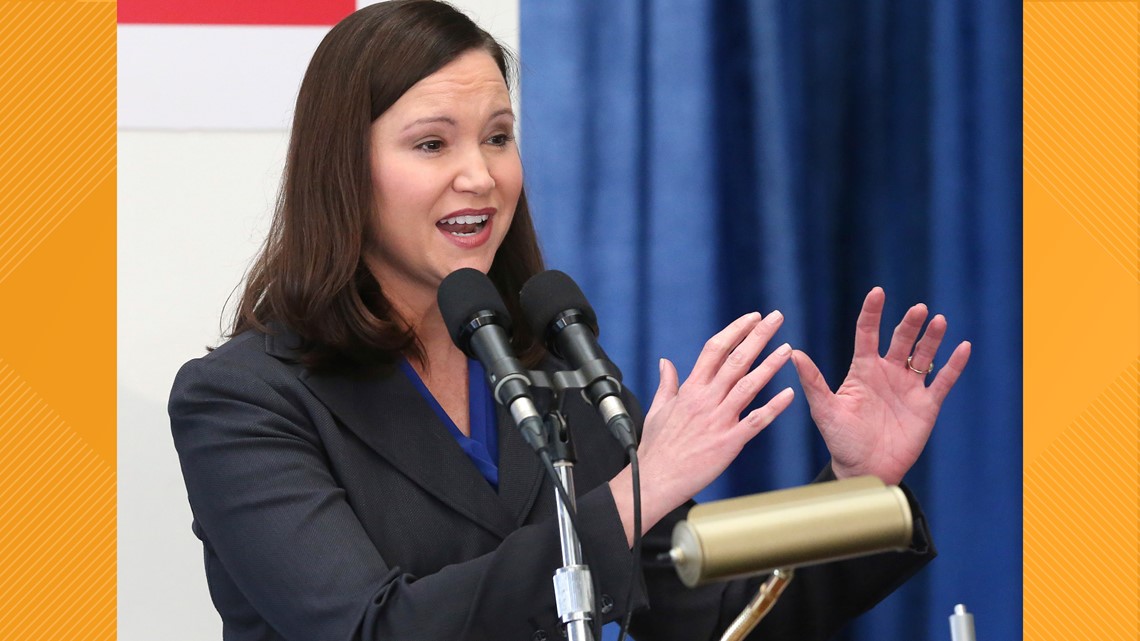 The state will appeal the ruling.

During an appearance on Fox and Friends Friday, Moody called the ruling out of the Southern District of Florida as “one of the most nonsensical rulings I’ve seen in my decades in law.”

The ruling struck down portions of the state’s “sanctuary cities” prohibition enacted in Senate Bill 168, saying the state couldn’t ban localities from offering help to migrants, nor could localities be compelled to use their “best efforts” in assisting federal enforcement.

Moody claimed that she and Gov. Ron DeSantis have “fought to ensure Florida is a rule of law state.”

“That we do everything in our power to protect our citizens and make sure that law enforcement’s hands are not tied in removing folks that are here illegally, that are criminals, that need to be deported for the safety of our communities,” Moody said. “And to see a judge come in and again tie our hands, I think it’s disgusting, and I think it undermines the security and safety and stability of our state and our country as a whole.”

“Think about it. You have a federal government that says to the states you can’t do anything about this, that’s our purview, but we’re not going to do anything either,” the AG agonized. “They’re tying the hands of leadership in the states to make the best decisions they can and pass policies and laws to protect citizens, and then you have a judge upend it with a ruling.”

Though the state continues to “fight from both sides,” Moody assured Fox News viewers that she and DeSantis would “continue to fight with every ounce of energy and passion we have.”

The Governor’s Office already vowed an appeal, noting that only “narrow” provisions of the law were voided.

“We disagree with the judge’s ruling and expect to win on appeal,” a spokesperson said.

Florida’s law was a campaign priority of DeSantis in 2018, which passed in the 2019 Legislative Session. Proponents billed it as the strictest such law in the country.

“We ran on this,” exulted DeSantis at the bill signing, an event void of foreshadowing of the years of legal battles that would follow in the law’s wake.

Ironically, one contemporaneous argument against the law was that Florida had no sanctuary jurisdictions to ban. That fact didn’t stop the effort, which encoded policies followed voluntarily throughout much of the state anyway, from moving forward.