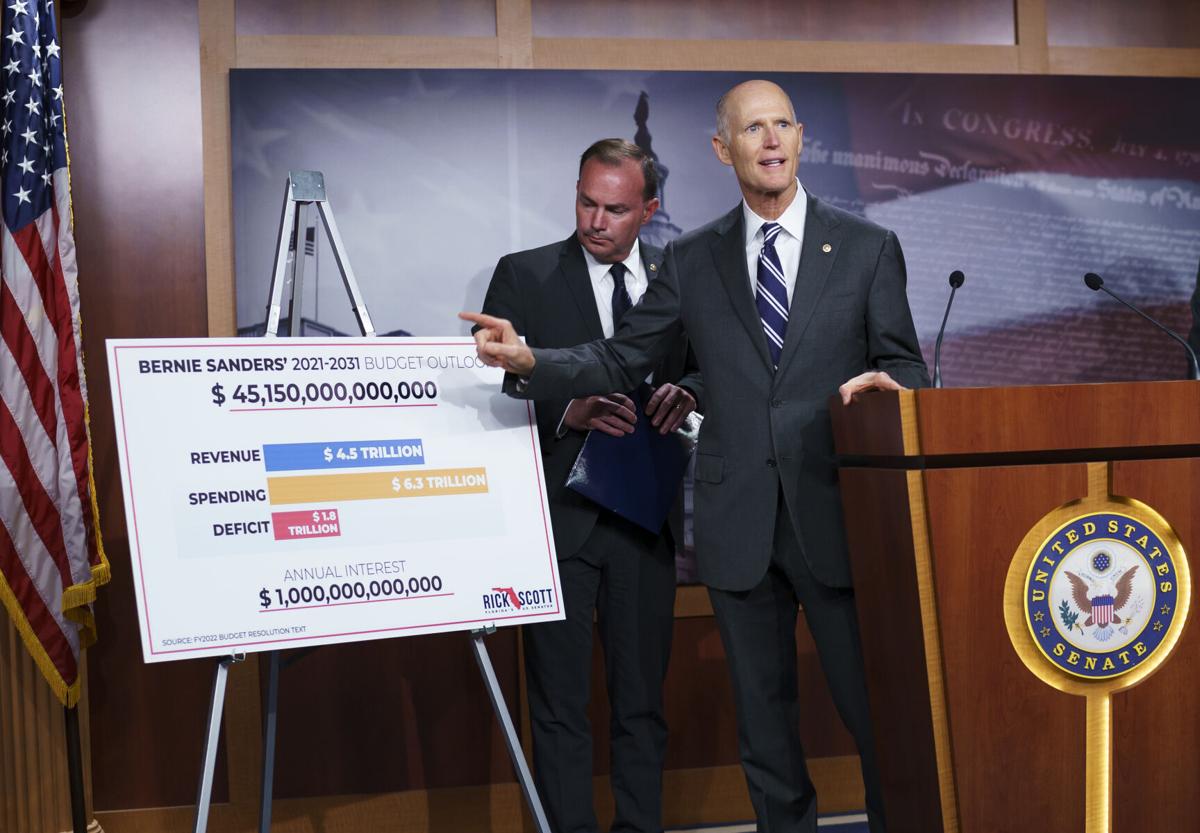 Scott wrote OMB Friday with a series of questions.

U.S. Sen. Rick Scott Is demanding answers from the federal Office of Management and Budget about where stimulus dollars went.

Scott wrote Friday to Acting OMB Director Shalanda Young about what he said was intended as “targeted relief,” noting months of inquiry led to no real answers.

“I’ve requested transparency from OMB on how the trillions allocated for COVID relief has been allocated to no avail, but taxpayers deserve accountability,” Scott chided Young.

The Senator pressed for answers about metrics, about how much money remains unallocated, and urged disclosure.

“What plans does OMB have to make this information public and regularly updated?”

The Florida Republican also spotlighted “improper payments,” highlighting an increase in such spends during the Donald Trump administration: “In fiscal year 2020, estimates of improper payments totaled $206 billion, up from $175 billion in fiscal year 2019, which means billions of taxpayer dollars are wasted and providing zero return to American families.”

In closing, Scott noted the generational impact of unaccounted spend: “We cannot afford to mortgage the future of our children and grandchildren with shortsighted and dangerous financial decisions.”

Scott, who was Florida Governor through 2018, expressed hope “that every Mayor, every Governor says ‘money I don’t need, I’m going to give it back to the federal government.’”

Scott has messaged heavily about federal spending, going on record with objections to stimulus legislation.

“Biden’s ‘American Rescue Plan Act’ is full of wasteful spending that has nothing to do with the crisis,” the Senator wrote the previous OMB head in March.

Scott’s current messaging is yoked to his opposition to raising the debt limit under the current administration. This is something that the White House has said wasn’t the case when Trump was President.

The Senator has struggled with explaining that away.

He was asked about his support of raising the threshold during the Trump administration on an episode of “Fox News Sunday“ earlier this year, when he was again messaging against Biden on debt.

He dodged giving a response, talking instead about his time governing Florida.