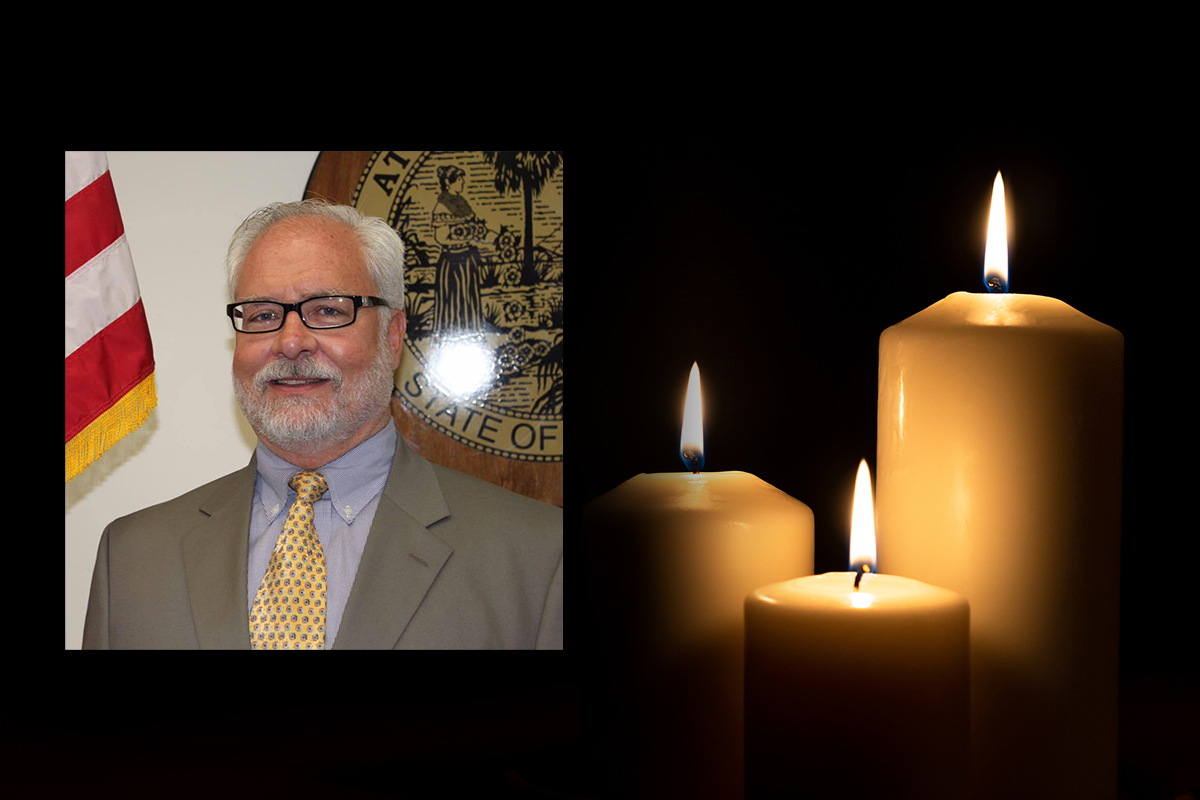 “Chet was a brilliant attorney and more importantly a great human being."

Smith died Saturday after he was struck by a vehicle while riding a bicycle in Wakulla Springs. According to the Florida Highway Patrol, the circumstances regarding the afternoon collision remain “unknown.”

“Heartbroken at the sudden loss of our Associate Deputy Attorney General Chesterfield Smith,” Moody said in a social media post. “Chet was a brilliant attorney and more importantly a great human being. I’m shocked, and our entire office is grieving as we mourn a man who meant so much to us personally and professionally.”

According to the Attorney General’s Office, Smith advised more than 260 employees in general civil litigation and also served as chief of state programs litigation.

He was admitted into the Florida Bar in 1990.

“Terribly sorry to hear this news,” the Florida Bar said on social media. “Condolences and best wishes to the Smith family during this difficult time.”

A day later, Smith — acting as president of the ABA — urged the appointment of an independent special prosecutor in a statement.

“No man is above the law,” Smith said of the incident, known now as the Saturday Night Massacre.

Famed NBC broadcaster Tom Brokaw devoted a chapter of his book, The Greatest Generation, to Smith.

nextLast Call for 9.27.21 — A prime-time read of what’s going down in Florida politics