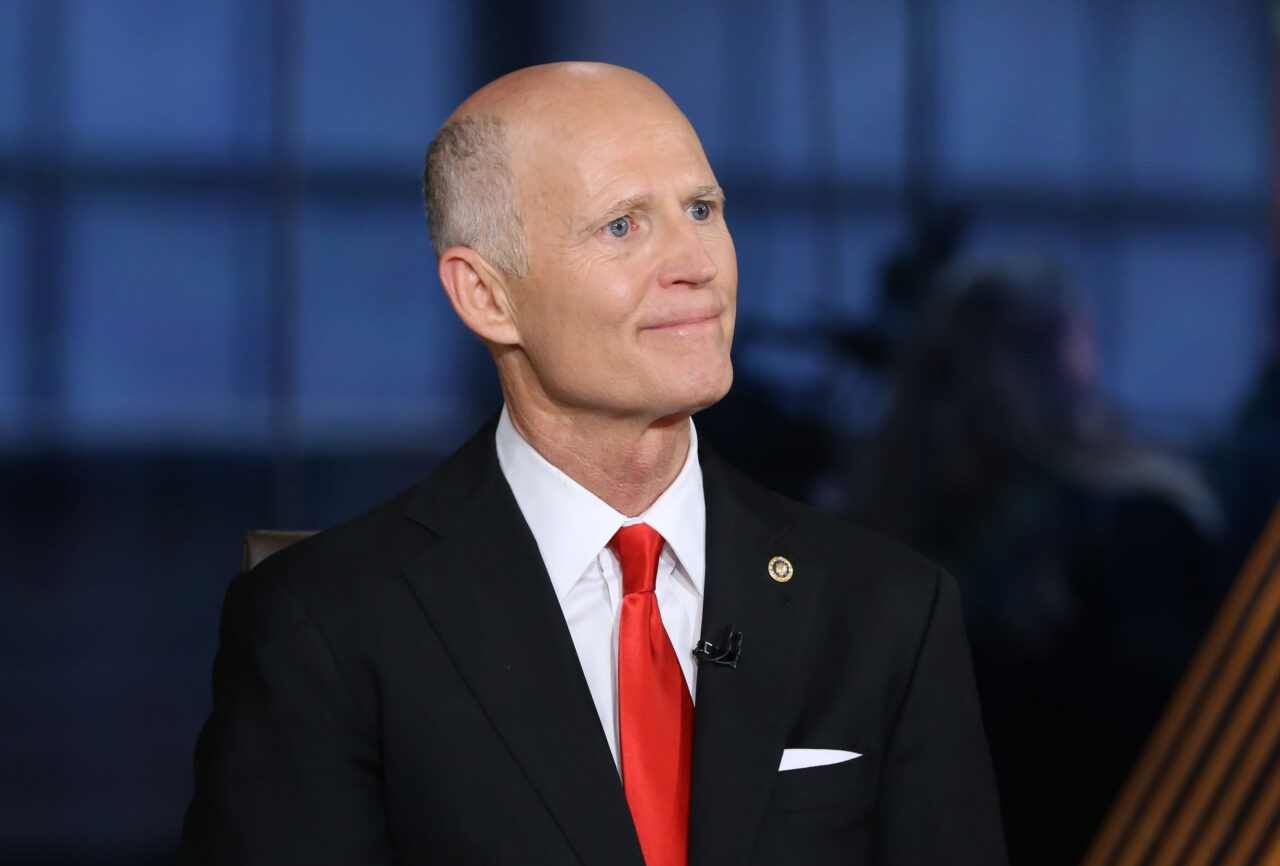 'The President has blamed everyone but himself for the botched withdrawal from Afghanistan.'

“The President has blamed everyone but himself for the botched withdrawal from Afghanistan,” Scott said as he interrogated architects of the Afghanistan endgame during Tuesday’s meeting of the Armed Services Committee.

The committee went through a round of questions of leading officials Tuesday, with the bulk of Scott’s morning inquiry focusing on rhetorical questions and heated harangues toward Defense Secretary Lloyd Austin.

“When in the history of this country did we ever have a plan to take our military out before our civilians?” Scott asked.

“Have we ever done that before?”

Austin noted that “all citizens” typically aren’t evacuated at the end of a U.S. military operation.

Austin distanced himself from Biden’s seeming inconsistency, saying his department would “work as hard as we can for as long as we can to get every American citizen out who wants to get out. We continue to do that to this day.”

Scott promised questions in a subsequent round about soldiers killed in the waning days of U.S. occupation in Kabul.

“I want to understand what decisions you would make today to save those 13 lives,” he told Austin.

The Senator also secured a verbal commitment from Joint Chiefs Chair Gen. Mark Milley to discuss the “context” of calls he reportedly made with a Chinese counterpart in the waning days of former President Donald Trump‘s administration.

“It’s been alleged you would warn them if there would be an attack,” Scott said.

“I am happy to lay out every detail and all the intel, to you as an individual, to any other member, to a committee, or anything you want on these Chinese calls at your convenience,” Milley said in response.