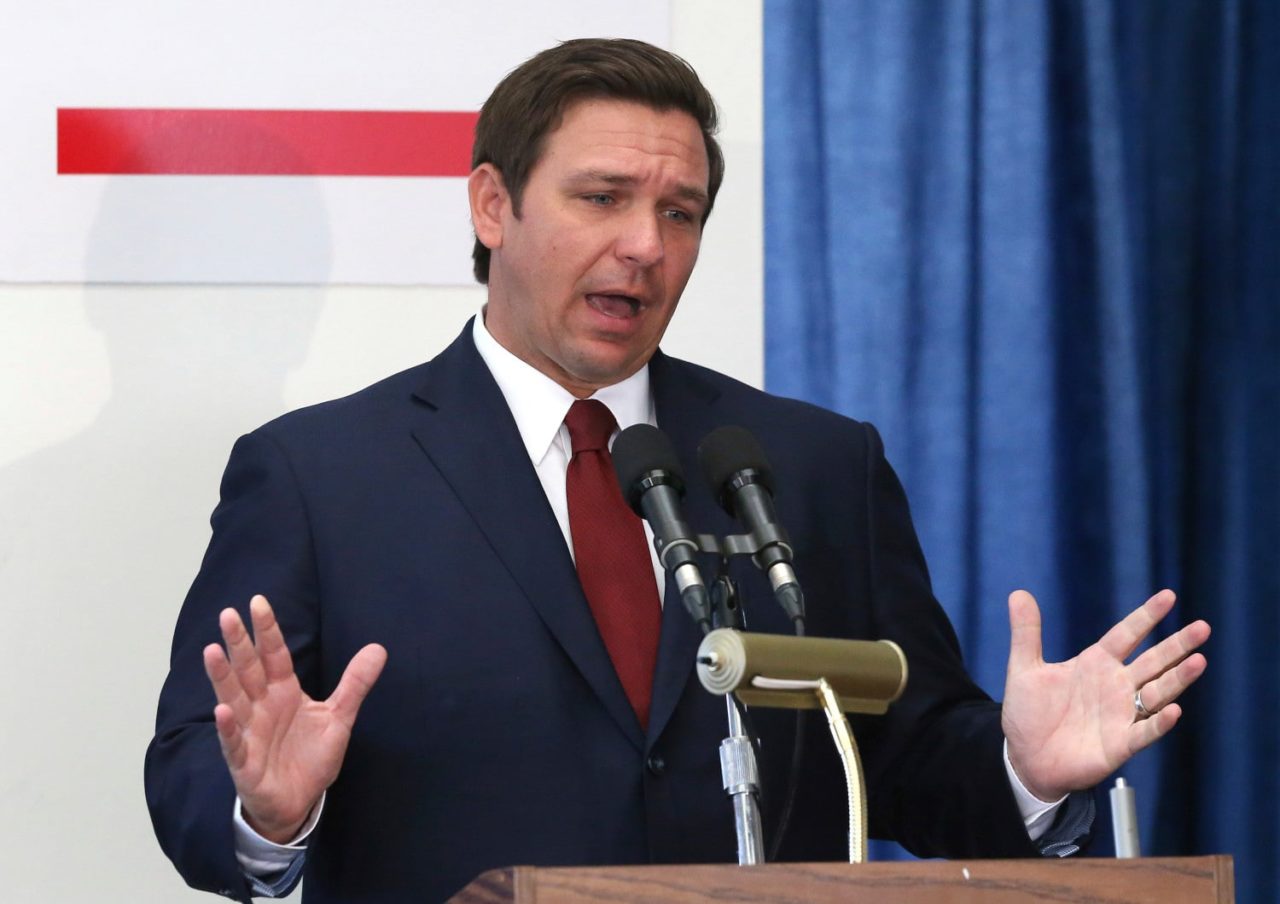 The Governor says men are choosing trades like boatbuilding over college educations.

Gov. Ron DeSantis, who has degrees from Harvard Law and Yale, thinks it might be a “good sign” fewer men are attending college compared to women.

DeSantis, addressing the International Boatbuilders Exhibition in Tampa, suggested men aren’t going to college as much as women because they are shunning traditional higher education for trades.

“There was actually an article in The Wall Street Journal recently about, you know, ‘decline in college for men’, or something,” DeSantis continued, deepening his voice briefly for comic effect to introduce the article highlighting that three in five college students are now women, with men feeling “lost.”

“I guess there was a decline in the number of men, the percentage of men going to college or whatever. And they acted like this was a bad thing. And honestly, like, you know, to me, I think that is probably a good sign,” the Governor added.

“Because I think people are looking at this and they’re acknowledging, you know, some of these universities are not giving you very much for your money. You’re not necessarily going to get ahead in that.”

DeSantis said people were choosing to “pursue some of these high-demand areas where you’re going to be able to do very well with basically no debt,” before jumping back to soften his comments.

“If you want to do the college, I’m not saying don’t,” DeSantis advised. “It is very, very good for a lot of people. But certainly, it’s not the right thing for everyone.”

“In fact, kind of the joke’s on some of the people who have gone the university route, and they wind up deep in debt with no opportunities, and so they would have been better off maybe trying something else,” DeSantis said, adding a nod to the boat building sector.

“I’m sure this industry needs good folks. You have folks, I mean, driving the trucks. You have people who are electrical. I mean, it is, there’s never been a better time to do (it),” DeSantis, a graduate of Ivy League universities, contended.

DeSantis, who recently spotlighted the top-five ranking for the University of Florida, saved the balance of these remarks for the boatbuilders rather than the reporters on hand for that event earlier this month in Gainesville.

The Wall Street Journal article, published earlier this month, notes that there are 1.5 million fewer college students today than there were five years ago and that men accounted for 71% of the decline.

Notably, the enrollment disparity between genders is present at both four-year and two-year institutions, the latter of which often offer the types of certifications DeSantis pitches as alternatives to a traditional college education.