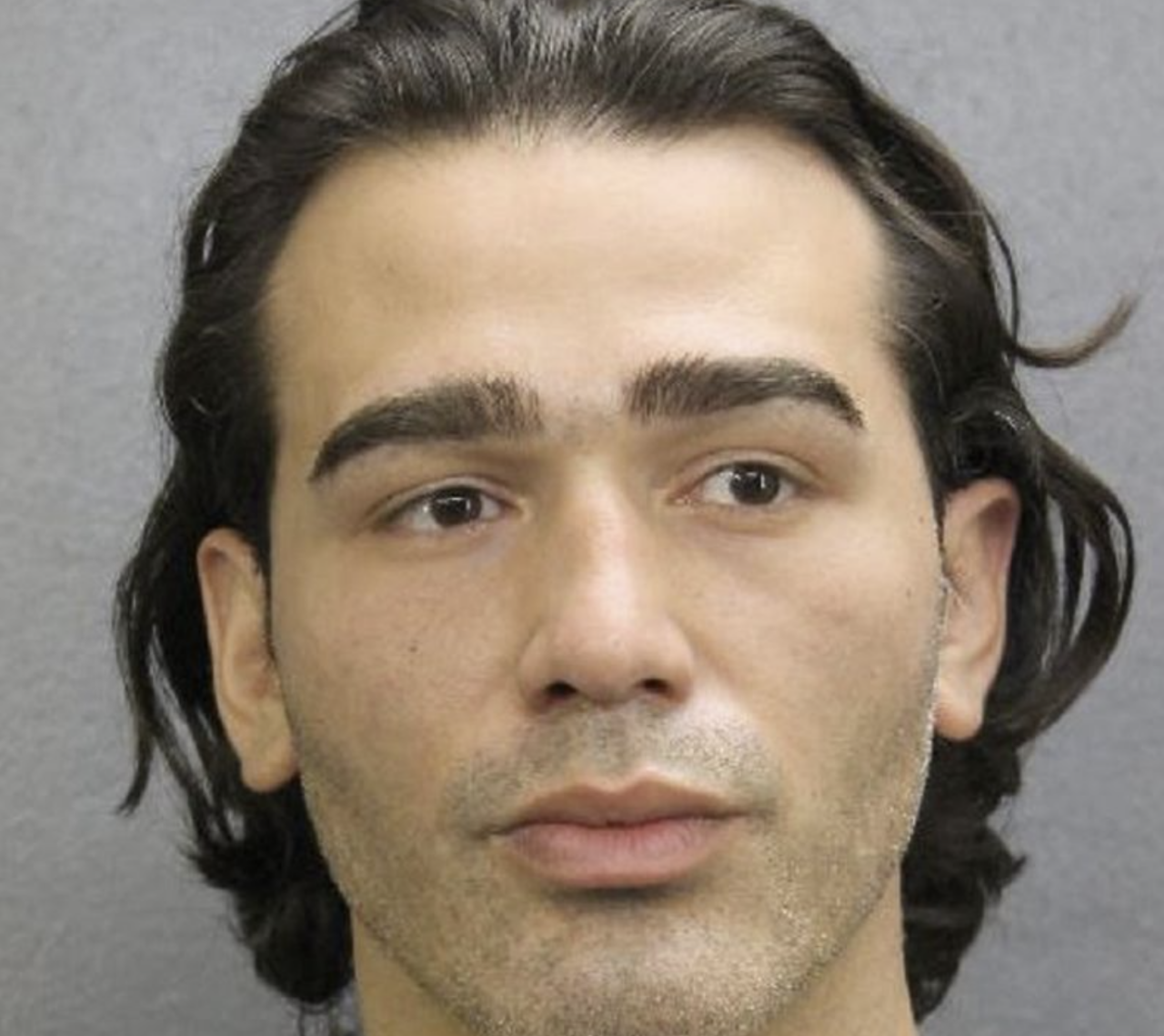 The FBI raided his home in March.

A White supremacist with aims to start a racial civil war was sentenced Tuesday to three years and five months in federal prison after pleading guilty to possession of firearms and ammunition as a convicted felon.

Judge Raag Singal of the U.S. District Court for the Southern District of Florida imposed the sentence on Broward County man Paul Nicholas Miller, whom FBI agents arrested in March. The sentence includes that Miller will be subject to three years of supervision following his release.

Miller, known by the online moniker “GypsyCrusader,” made “hundreds of internet posts publicizing his animosity towards various minority groups and his support for the initiation of a race-based civil war in the United States,” according to the U.S. Department of Justice.

A self-described “investigative journalist,” Miller has a large following on internet video-sharing platform Bitchute and more than 42,000 followers on Telegram, where he posted videos and images of himself with swastikas in the background, throwing up the Nazi salute and hurling slurs against minority groups. Sometimes he dressed as comic book villains the Joker and the Riddler, complete with face paint.

The groups he most targeted were Black and Jewish people, the latter of whom he said he wants to “gas,” referring to mass murder practices in Nazi concentration camps during World War II. Paradoxically, he is also a Holocaust denier.

Following the March 2 morning raid of his Fort Lauderdale home, federal Magistrate Judge Patrick Hunt said Miller, 33, raised “too many red flags” to be released before sentencing, ordering him to be held behind bars pending trial.

On at least four occasions, Miller posted videos online of himself filming Black people while making monkey noises, calling them the N-word and threatening them with violence, publishing hundreds of internet posts.

He also has been tied to several extremist groups, including the far-right Proud Boys and the “Boogaloo Bois” movement, whose main objective is to incite a civil war.

According to a report by NBC 6, Miller “sobbed” as Singal sentenced him.

In January 2018, he attended a live firearms training course in Fort Lauderdale, during which he fired a gun. Florida law prohibits convicted felons from owning, possessing or controlling any firearm, ammunition, electric weapon, concealed weapon or device, including tear gas or chemical weapons.

Gonzalez’s office said Miller then used the certificate of completion from the training course to apply for a concealed weapon’s license. In his application, he falsely said he’d never been convicted of a felony.

“Florida authorities denied Miller’s application due to his prior felony convictions,” a press note from Gonzalez’s office said. “Federal law enforcement then arrested Miller … after a federal grand jury returned an indictment in connection with Miller’s 2018 conduct.”

In Miller’s home, authorities found an unregistered short-barreled rifle and “hundreds of rounds of ammunition” hidden in his dryer. Miller later admitted to buying the ammunition and attempting to build his own rifle from parts bought at gun shows “in part to learn about firearms manufacturing in preparation for a coming civil war.”

He told federal agents he thought he could own guns in Florida despite his past felony convictions because of the state’s more relaxed gun laws.

About a week after his arrest, Miller’s lawyers, Norm Kent and Russell Cormican, compared Miller to satirist comedian Sacha Baron Cohen, arguing in court that his “expressing repugnant views” were meant to “shock the audience.”

Judge Hunt pointed out that Cohen “didn’t build his own prohibited firearm.”

Miller faced up to 30 years in prison, 10 years for each charge. He pleaded guilty June 22.