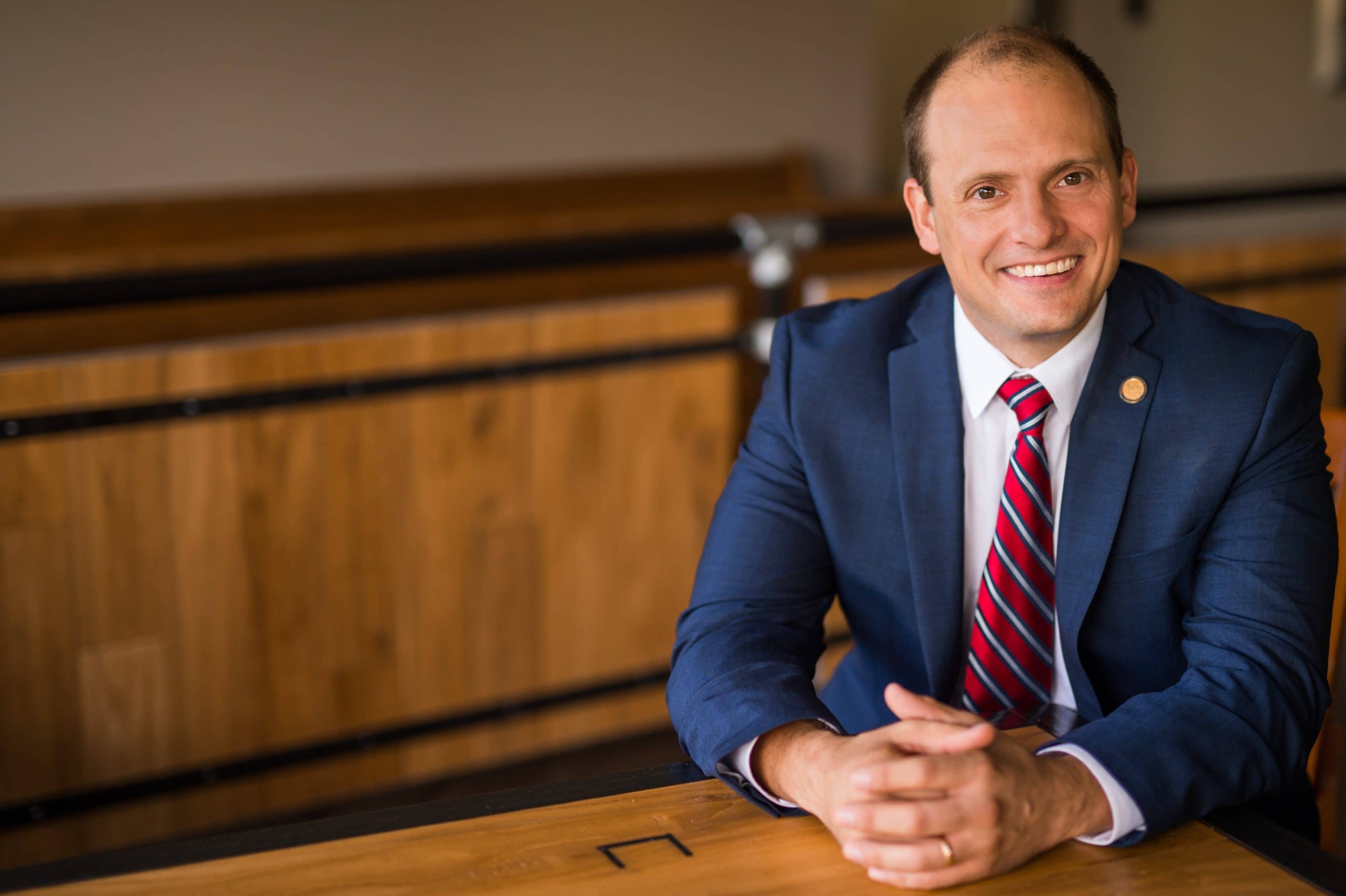 President Joe Biden tapped Rodriguez in July to serve as Assistant Secretary for Employment and Training.

Former state lawmaker Jose Javier Rodriguez will undergo a Senate confirmation hearing Thursday to head a division within the U.S. Department of Labor.

President Joe Biden tapped Rodriguez in July to serve as Assistant Secretary for Employment and Training at the U.S. Department of Labor. The confirmation hearing is scheduled for Thursday, Oct. 7 at 10 a.m. If confirmed, the 42-year-old would be one of the highest ranking Floridians within the Biden administration.

The division “administers federal government job training and worker dislocation programs, federal grants to states for public employment service programs, and unemployment insurance benefits,” according to the Department of Labor website. “These services are primarily provided through state and local workforce development systems.”

Rodriguez, a union attorney, lost reelection in 2020 to Ileana Garcia by fewer than three dozen votes.

“This experience should serve as a lesson to other states,” Rodríguez told panelists. “States that shrink, starve, and ignore their unemployment systems, one day, may have their state legislators delivering such remarks. Federal oversight is needed over states’ unemployment systems, along with resources to modernize their infrastructure.”

Rodriguez holds a bachelor’s degree from Brown University and a Harvard law degree. He served three terms in the Legislature — two in the House and one in the Senate — for a total of eight years.

The circumstances of Rodriguez’s failed reelection are under investigation.

Authorities are investigating the use of a paid, third-party candidate weaponized against Rodriguez.

The NPA candidate, Alex Rodriguez, collected nearly 6,400 votes in the race. He reportedly did not even live in the district.

A trial is set for later this year.

previousWinner and Loser of the Week in Florida politics — Week of 9.26.21