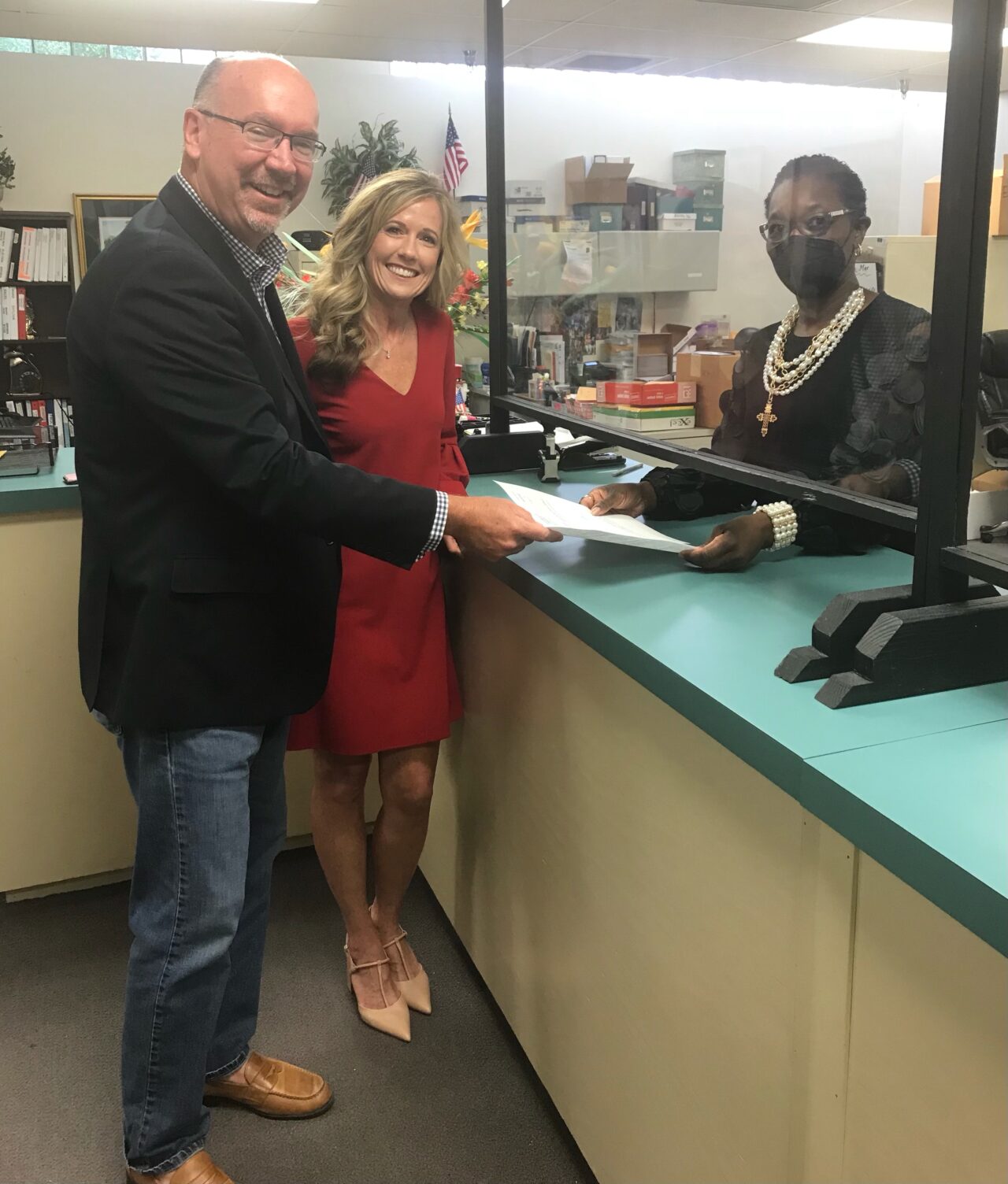 A Jacksonville Republican with an extensive history of appointed experience launched a bid for the City Council Monday.

Lindsey Brock filed to succeed term-limited Republican Al Ferraro in District 2. The district includes parts of Arlington and the Northside and is not expected to change much as a result of redistricting.

“I’ve spent my career working for a better Jacksonville. We are a proud and dynamic community with plenty of reasons to be optimistic about the future. Now more than ever, we need leaders who have the experience and vision to keep us moving in the right direction. As the next Councilmember for District 2, I will prioritize economic opportunity and job growth for the next generation, supporting our first responders in fighting violent crime, and being a transparent, accessible voice for our citizens,” Brock, a lawyer, said in a statement announcing his candidacy.

If elected to the City Council, Brock would bring a deep understanding of city rules and regulation. He was the appointed chairman of the Charter Review Commission in 2019. He is a current commissioner on the Jacksonville Waterways Commission, and previously served on the Northeast Florida Regional Transportation Commission and the St. Johns River Ferry Commission.

Brock is also the founding President of the Jacksonville Chamber of Commerce Transportation and Logistical Council.

Alexander Pantinakis is serving as the lead political consultant for the Brock campaign.

District 2 currently has a Republican-lean. As of August 2021, the district had 50,444 registered voters. Of those, 22,887 were Republican, while 15,720 were registered Democrats, with the rest not with either major party.

Though Republicans do not have a clearcut majority, they have handily won District 2 in recent elections.

Incumbent Al Ferraro garnered more than 70% of the vote in his reelection bid, a 2019 victory over Carson Tranquille. In 2015, Ferraro defeated Democrat Lisa King in the General Election, getting nearly 58% of the vote despite King running a strong campaign with major endorsements.

Brock will be the third candidate in the field. He joins fellow Republican Mike Gay and Libertarian Eric Parker, both of whom are already filed.