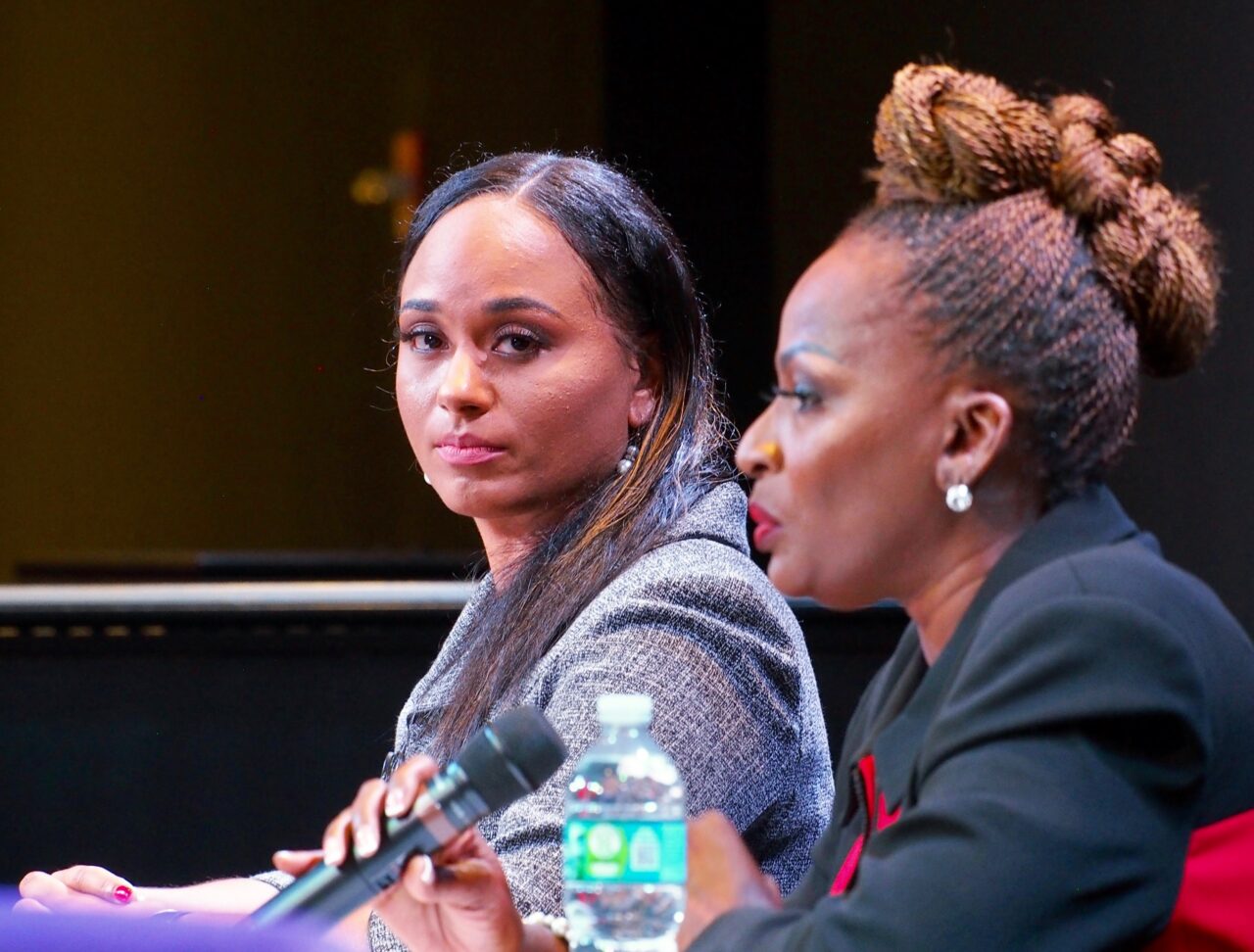 In a city where growth seems endless, eight City Council candidates sparred Monday night over how much priority should be given to addressing the consequences of growth — from crime to gentrification.

Orlando has boomed for most of the 21st century; it’s a city where incumbents, riding a growing economy, rarely lose.

With that in mind, the candidates’ forum had Commissioners Jim Gray of District 1, Robert Stuart of District 3, and Regina Hill of District 5 afforded the luxury of talking about an economy that, despite COVID-19, continues to spur new development. With it, comes parks, transportation, and public safety improvements, as well as an increasingly sustainable and green reputation, and the emergence of live-work-play communities like Lake Nona.

The city’s progress led some challengers to, at times, endorse programs already in place, insisting they needed to be more of a priority.

But prosperity in the City Beautiful, shaken by the pandemic, is showing signs of weakness.

But the incumbents shot back.

The “Vote Fest” forum was held at The Hope Church of Orlando, sponsored by the Central Florida Vote Fest Coalition, led by the Equal Ground Education Fund.

Moore, a retired Orlando police officer, attacked Gray, a commercial real estate executive seeking a third full term. Moore challenged Gray for having too many conflicts of interest with developers.

“We have to have representation from a Commissioner that does not conflict out on votes,” Moore declared.

Later, Gray turned the tables on a question about police and crime, pointing out that the Fraternal Order of Police endorsed Gray, not Moore.

Nevertheless, Gray appeared to stumble on another question about whether policing and incarceration are the best answers to crime. With all the new residents moving in, he said the issue in District 1 “isn’t the number of police, it’s knowing our neighbors — who belongs and who doesn’t belong.”

That forced Gray to attempt to restate his notion.

“Sunshine, when you have construction workers coming into a neighborhood, neighbors don’t know whether they’re there to fix something … or are they doing something they shouldn’t be doing. That’s what I meant by that.”

Gray’s concession was that Orlando does not have enough police, so neighborhoods need to do their part to watch out for one another. That opened the door to Moore.

“Where there are violent felonies occurring, Commissioner Gray just said we don’t have enough police,” Moore said. “I’ve got the graph right here. We are behind. When growth is expanding by 24%, according to the census data, and we have growth in officers below that level, as well as firefighters, we have a problem.”

Later, Hill discussed efforts to bring affordable housing to the inner city neighborhoods of District 5 — Orlando’s west side — turning it on Rose, a nonprofit executive who used to work for the city.

“We need affordable housing and single-family housing. Of course, Miss Rose got the first home that I built in the Parramore with the 17 infill homes that we had. She worked at the CRA (Community Redevelopment Agency), and she went to the front of the line,” Hill said. “We cannot be bamboozled by rhetoric. And I think that’s very concerning — someone wanting to be a Commissioner, but putting themselves first.”

Rose, who stressed her master’s degree in public administration, hit back.

“Yes, I did get a home in Parramore. But it was to be with the people, for the people, and to join the people, to address their concerns. We have a lot of issues. I was a city employee, and I watched. We did not have a plan,” Rose said. “We kept bringing in consultants and spending taxpayers’ dollars to bring in these plans that failed.”

The three candidates in District 3 found less to debate, except whether Stuart, who’s running for a fifth term, needs to be replaced by someone with new ideas or a commitment to progressive platforms.

Chambers, in particular, pushed his youth, vowing he would bring modern, progressive ideas to the Commission.

District 3 is on Orlando’s north side, with more of the city’s progressive Democratic base.

Stuart pressed his experience, particularly getting through the recession of the 2010s. He noted that he’s seen projects such as the planned reconstruction begin on two major community arteries — Edgewater Drive and the Virginia Drive-Corrine Drive corridor — and wants to see them through to completion.

“There’s just some unfinished business,” Stuart said. “This is my town.”

Springer, a lobbyist for the League of Women Voters of Florida, tried to pin the controversial RoseArts District plan on Stuart.

RoseArts is a relatively high-density community redevelopment for Orlando’s upper west side.

Despite the Orlando City Council approving the RoseArts project in July, Stuart was a no vote. Stuart explained that the established Rosemont neighborhood adjacent to the RoseArts had opposed it, and there was simply not enough compromise.

Springer accused him of initially favoring RoseArts, a charge Stuart strongly disputed. It led to boos from the Stuart contingent in the audience. But she persisted: “That is true. I’ve spoken to many of the residents who said you were not on their side.”

Springer fired back, jumping on the issue of affordable housing, one of Orlando’s sorest points.

“The Commissioner said there is affordable (housing). That’s not true. It is not affordable housing,” Springer said of developers’ pledges to set aside some housing for lower-income residents. “It is ‘attainable’ housing, which is not equal to affordable housing. There’s no teeth to hold the developer. … We need to make sure that if we’re going to require developers to have affordable housing that we actually have the ability in our codes to hold them enforceable. We don’t have that right now.”