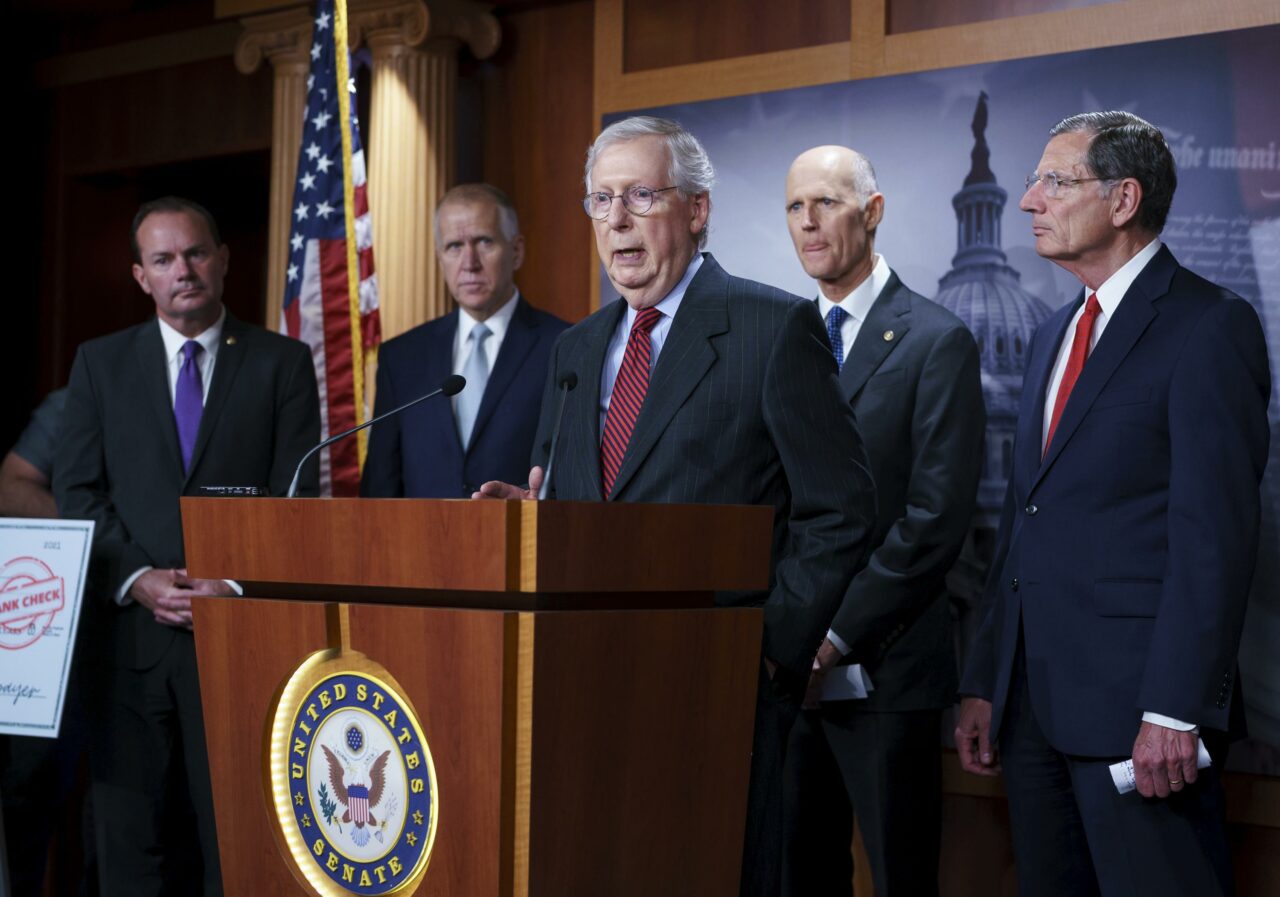 'What’s absent in today’s discourse is a solution orientation.' 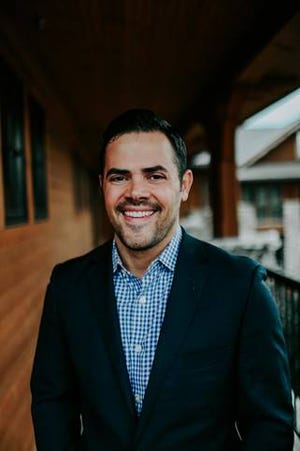 Buoyed by low interest rates and the dangerous fervor of partisan politics, Washington is yet again considering trillions in new federal spending, but a showdown over the debt ceiling now threatens both the proposed social programs and the full faith and credit of the United States.

In recent years, both political parties have used debt ceiling increases to paint the majority party in a negative light. In 2006, then U.S. Sen. Barack Obama said, “raising America’s debt limit is a sign of leadership failure. It is a sign that the U.S. government can’t pay its own bill … I, therefore, intend to oppose the effort to increase America’s debt limit.”

If there’s a difference in Senate Minority Leader Mitch McConnell’s position today, it would be that Democrats are not seeking to simply increase the debt limit, but usher in the largest expansion of the federal government in a generation at the same time.

The pandemic has accelerated an era of government decadence never before seen in history, but populist promises of more government have less allure to Cuban Americans who better understand the potentially catastrophic consequences. As evidence, earlier this year polling revealed only 15% of Cuban Americans in Florida who participated in the November 2020 election describe themselves as “liberal.”

“Here in Miami, socialism hits home a lot differently than a regular American in Nebraska,” said Florida State Rep. Danny Perez at an event hosted by the Millennial Debt Foundation and the James Madison Institute in September. “We have heard these stories of what more government looks like and what more government trying to solve your problems results in, and that is not what we want here in Miami.”

In crafting a $3.5 trillion dollar spending package, the Joe Biden administration used creative license to redefine infrastructure so broadly as to include virtually any progressive policy idea from climate change to health care to education.

The wide-ranging package represents a dangerous and relatively new attitude in Washington: debt no longer matters.

Projections from the nonpartisan Committee for a Responsible Federal Budget estimate the true cost of the policies could easily exceed $5 trillion. Exactly how much of the so-called infrastructure bill will be deficit-financed is unclear, but Sen. Marco Rubio warned attendees that budgeting gimmicks were being used to downplay the costs of the legislation and that the national debt is a “looming crisis.”

Decade-high inflation readings in the U.S. pale in comparison to runaway inflation in Cuba, where prices have increased dramatically with inflation expected to exceed 500%. Despite warning signs, there seems to be little hesitation to pile on more debt in Washington without as much as an open discussion about federal budget priorities.

Donalds, a former Florida state legislator, was saying the quiet part out loud.

For decades, Congress has regularly failed to produce a budget in a coherent manner, which has led to a convoluted top-down approach that is utterly confusing outside of the Beltway.

“The way the place works right now, especially in the House, it’s coming out of the Speaker’s office. The Speaker has told the chairmen of the 12 authorizing committees, ‘here’s how much you have to spend and here’s what we’re doing with it,’” said Donalds. “And in the Senate, literally what we’re waiting on is how much are Joe Manchin and Kyrsten Sinema gonna bring some semblance of fiscal sanity to Congress.”

As a result, most newer members of Congress have little if any hands-on experience with the budget process, despite the federal government’s soon-to-be $30 trillion in national debt.

This makes state and local officials all the more important as advocates for generational stewardship and sustainable legislation in our nation’s capital. The most credible among them are South Florida’s young Cuban American leaders, speaking with the authority of their family experience.

After pointing out that the city of Miami has no deficit at all, the architect of the Miami Moment, Mayor Francis Suarez, closed out the event by imploring Washington politicians to “focus on values, instead of a partisan approach” and “focus on solving problems.”

Perhaps what is needed in Washington is the voice of Mayors like Suarez and rising millennial conservatives who can influence the debate and bring the country’s spending back to reality.

Weston Wamp is the founder of the Millennial Debt Foundation and a member of the Tennessee Board of Regents.