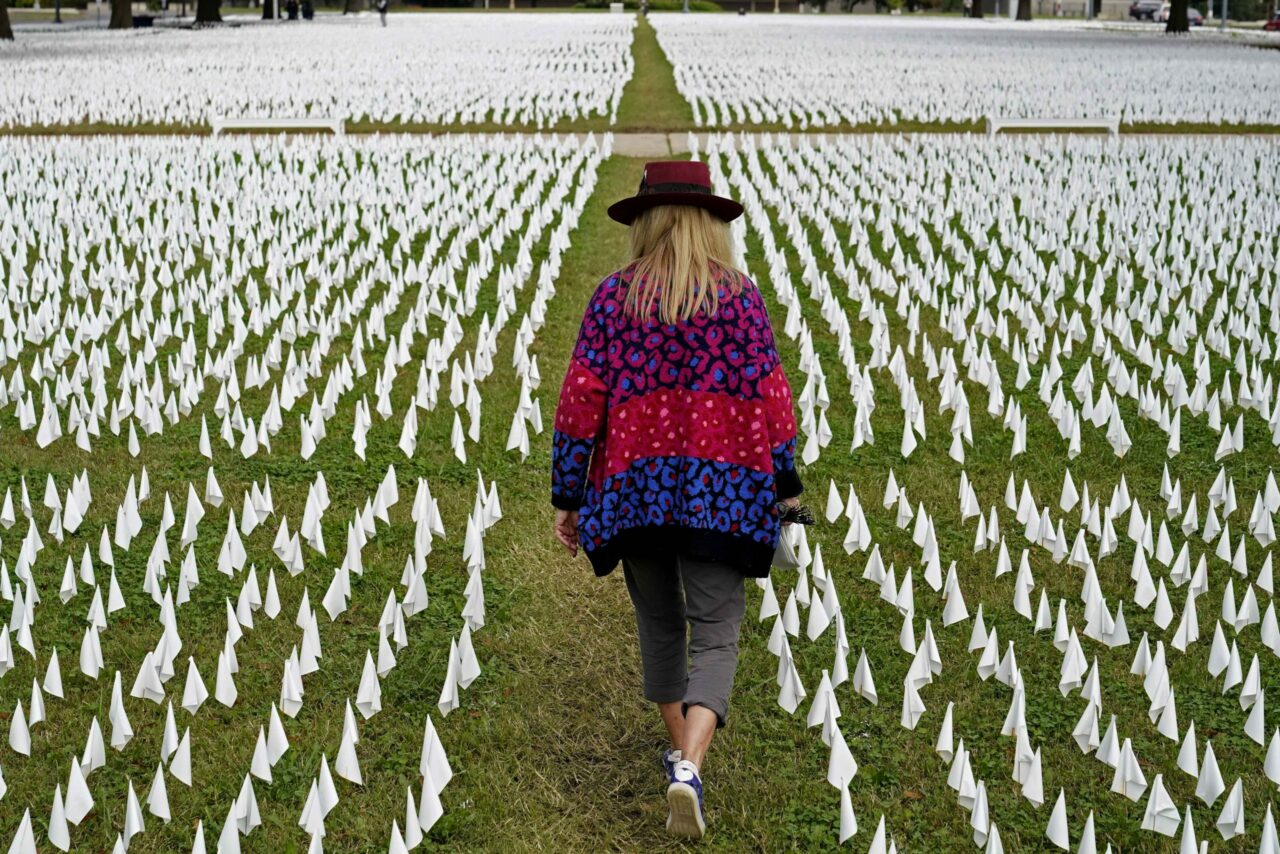 Florida suffered the most deaths overall and per-capita.

The delta variant-driven summer surge of 2021 was deadlier in Florida than in any other state.

The latest federal COVID-19 reports covering the period since June 20 — which roughly coincided with the time the summer surge began — shows that more people have since been reported to have died of the disease in Florida than in any other state.

Florida’s per-capita rate of reported COVID-19 deaths also has been higher than any other state in the period, which covers though Wednesday.

Florida’s COVID-19 summer surge appears to be largely over, as the number of new confirmed cases has been plummeting for more than a month, and the number of deaths has been falling for a couple of weeks.

The same is mostly true nationally, though some states are seeing increases in their COVID-19 numbers. Most epidemiologists expect that cold states will see their surges peak during colder weather.

For now, as case and death numbers fall back toward where they were in June before the summer surge began, the mortality toll of the disease’s summer outbreak in Florida is coming into clear focus.

More people were reported to have died in Florida since June 20 than in any other state — more than Texas, California, or Arizona. Even when Florida’s large population is factored in, Florida’s per-capita death rate was worse than all other states’, including smaller Southern states that suffered harsh summer surges, such as Louisiana and Arkansas.

Florida Politics examined the Community Profile Reports from the U.S. Centers for Disease Control and Prevention that were released on June 21, which reported cumulative death data through June 20; and Thursday, which covered data through Wednesday.

In the same period, the second highest death toll was found in Texas, 14,032. California had the nation’s third highest COVID-19 death toll during that period, with 6,338 reported deaths; followed by Georgia, 5,307; and North Carolina, 3,472.

Since June 20, 84 out of every 100,000 Floridians were reported to have died of COVID-19, according to the CDC data. That rate, adjusting for Florida’s large population, is the worst in the nation.

Miami-Dade County suffered more reported deaths than any other county in the nation this summer, with 2,032 recorded since June 20.

The CDC data covers more than 3,200 American counties and parishes.

On a per-capita basis, nearly all the worst counties in America were rural, low-population counties where a few tragic deaths disproportionately drove up mortality rates.

Among America’s 604 counties and parishes with at least 100,000 residents, the six counties with the worst death rates all were in Florida.

Indian River County, Lake County, Brevard, Polk, Duval, Sumter County, and Pasco counties also had death rates among the 20 worst in the nation among counties with at least 100,000 people.