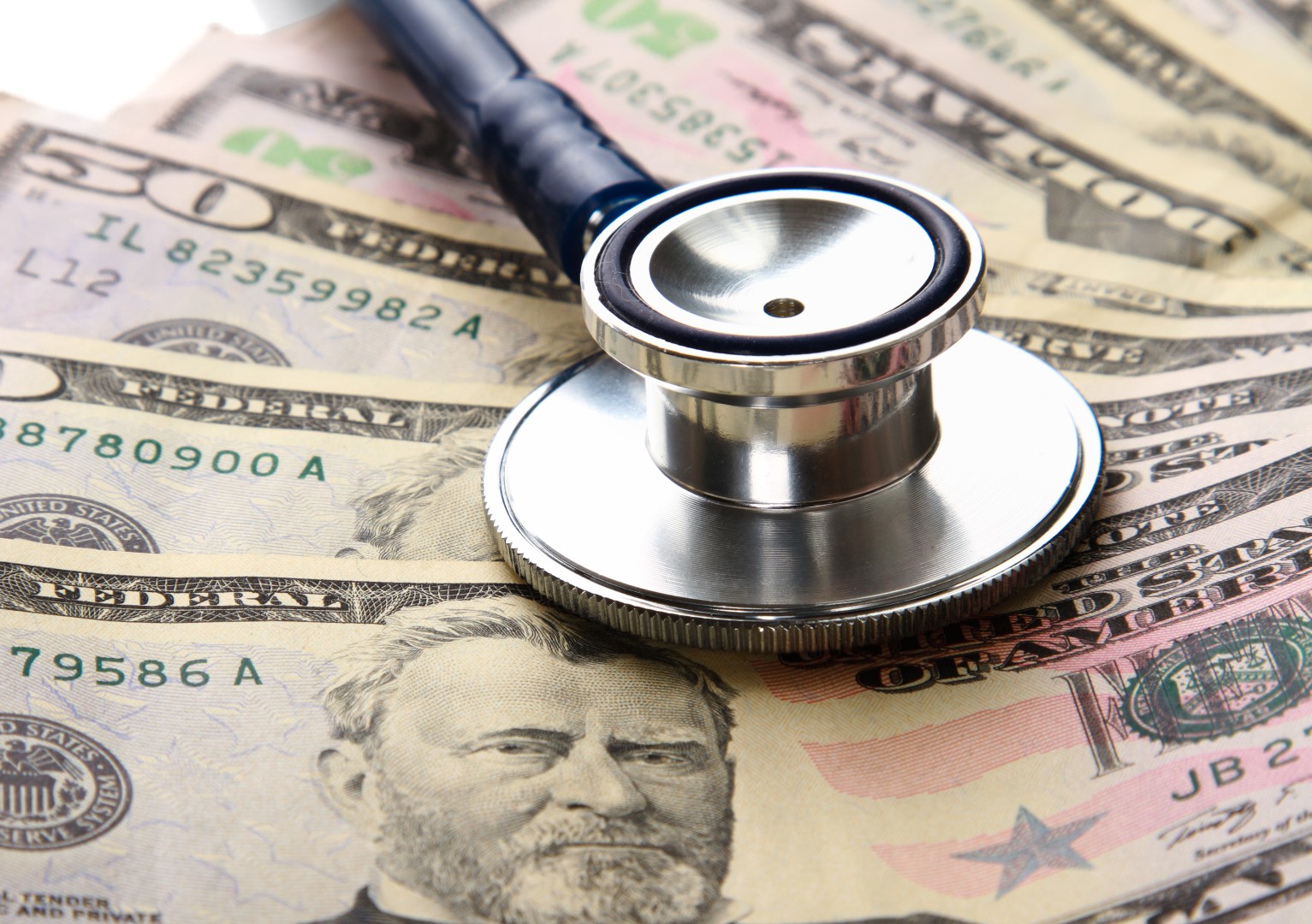 'The question you ask is really, obviously, very timely.'

Medicaid-managed-care contracts remain in effect for at least another 15 months, but they’re already are rumblings about changes the state wants to see made to the program before renegotiating contracts for 2023 and beyond.

Agency for Healthcare Administration Secretary Simone Marstiller told members of a House health care spending panel Monday the agency wants to scrap the current 11 Medicaid Region system and replace it with one that makes “more sense” and, she said, would improve access to rural health care.

“We are hoping to be able to realign our districts so that it makes more sense,” Marstiller said when House Health Care Appropriations Subcommittee member Rep. Joe Harding asked about her agency’s efforts to improve access to rural health care. Harding represents Marion and Levy counties, which are urban and rural, respectively.

“The question you ask is really, obviously, very timely. But these are conversations my agency is starting to have with all of our stakeholders across the entire health care spectrum,” Marstiller told Harding. “And what I’m hoping to do is to spark those conversations, bring the right people to the table. I will tell you, I don’t have all the answers, but my stakeholders do.”

According to the Department of Health Office of Rural Health data, there are 30 rural counties in Florida as of the 2010 Census.  To be considered rural, a county has to have 100 people or less per square mile.

From the cradle to the grave, Florida requires most Medicaid beneficiaries to enroll in a managed care plan to receive services. Only Medicaid-managed-care organizations that win competitively bid Medicaid contracts in the regions can provide the care.

State law requires awarding contracts to providers in 11 different regions and identify which counties are in which regions. The law also lays out how many health plans can be awarded contracts in each area.

For Marstiller to either change the number or composition of the regions or the numbers of contracts linked in each region will require legislative approval.

Marstiller told Florida Politics after the meeting that the agency did not have specifics that could be shared about the new region. “It’s something we have been talking about internally with the team,” she said. But Marstiller said the agency wants to enable

“We want it to be appropriate for the plans that we contract with to be able to draw on their providers and their resources in perhaps larger areas and move those resources to more rural areas. I think it makes sense,” she said.

Marstiller did not directly comment on whether she thinks the state should change the law regarding the number of companies in each region that can get awarded contracts.

“We want to make sure our Medicaid subscribers have choice just like any other consumer,” she said.