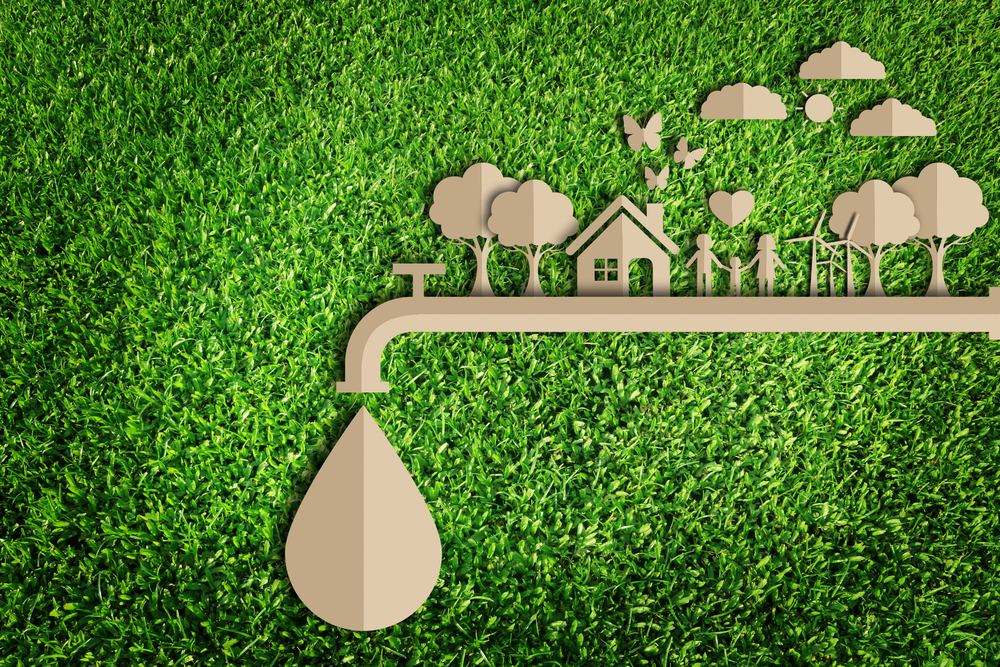 Two of Florida’s largest cities have ended water emergencies now that COVID-19 hospitalizations have declined drastically in the state.

Back in August, the city-owned Orlando Utilities Commission asked residents to stop watering their lawns or washing their cars because liquid oxygen that is used for treating the city’s water was being diverted to hospitals for patients suffering from the virus. The utility made the decision as it faced the prospect of getting only half of its usual shipment of liquid oxygen used for water treatment.

Around the same time, the Tampa Water Department started using chlorine instead of its usual liquid oxygen method to disinfect its water of viruses and bacteria because liquid oxygen was being diverted to local hospitals.

Utility officials in Orlando said Tuesday that residents can resume their normal water use, including irrigating their lawns and washing their cars. In Tampa, water department officials also said they were going back to treating the 82 million gallons (310 million liters) of drinking water it produces each day with liquid oxygen.

“We were fortunate that we were able to quickly switchover to using chlorine as our primary way to disinfect the water. Not every water treatment plant affected by the shortage of liquid oxygen had that flexibility,” said Chuck Weber, director of the Tampa Water Department. “The resumption of regular liquid oxygen deliveries, lets us return our normal operations.”

About 40% of the potable water in Orlando is used for irrigation, but Orlando users only cut back water consumption by 16%, hitting a low of 76 million gallons (288 million liters), indicating the restriction wasn’t universally embraced. Nevertheless, Orlando Utilities Commission officials said they were able to get through the crunch and averted the need for a boil-water alert.

Since the 1990s, the utility has used liquid oxygen to remove the slight discoloration and rotten-egg smell that is found naturally in Florida’s water supply.

“With our community’s help in reducing the demand on our system, we were able to get through this difficult time together,” said Clint Bullock, general manager and CEO of the utility.

Coronavirus-related hospitalizations in Florida have declined from a high of around 17,000 in August to just over 3,300 this week.

Republished courtesy of The Associated Press.